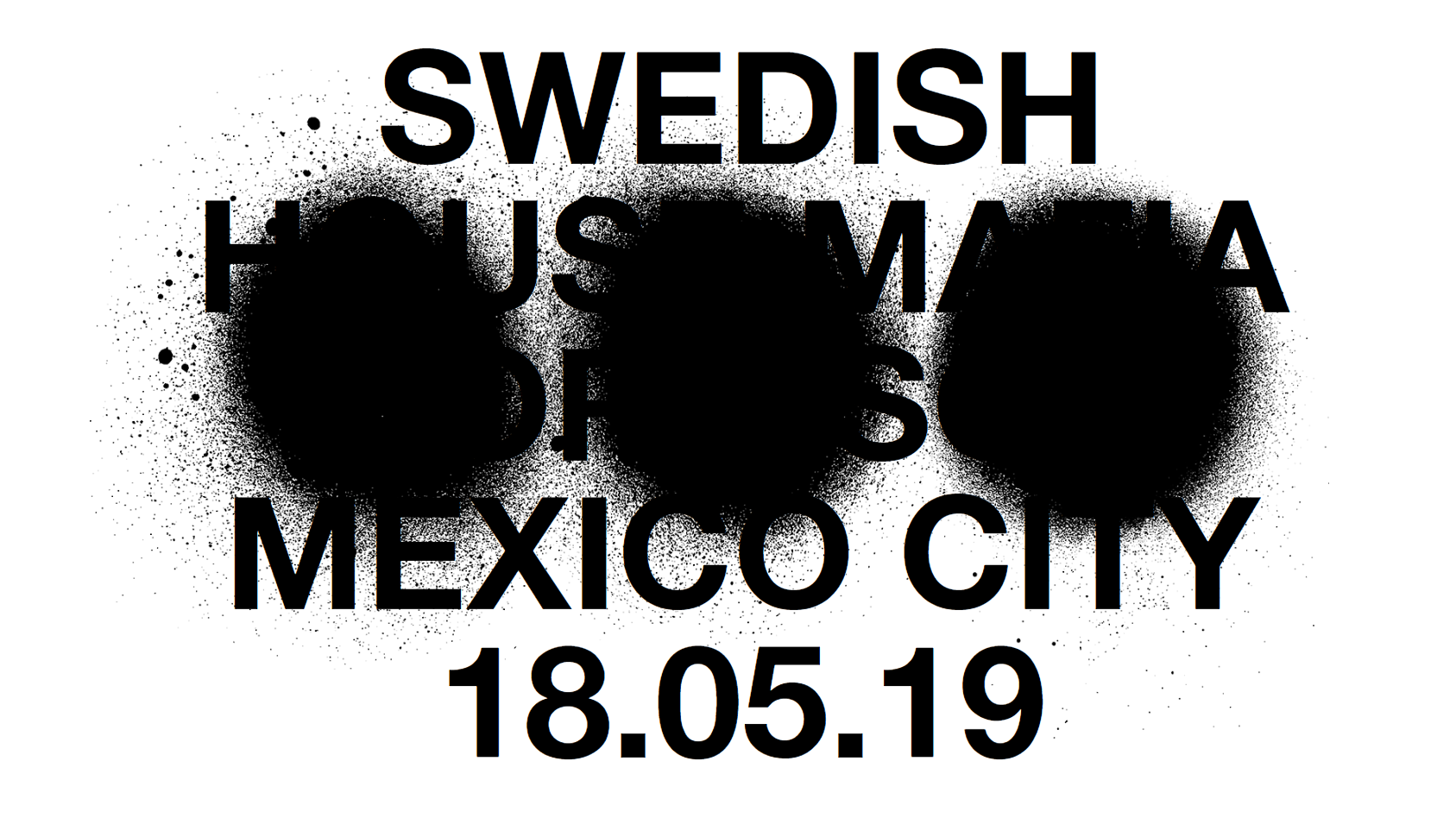 After dropping the dates for their return in Stockholm, Swedish House Mafia has unveiled the next city they’ll be heading to, Mexico City.

Last month, Swedish House Mafia announced in a press conference that they would be officially reuniting to play shows and produce some music together for the first time in five years. Setting the dance music scene ablaze with the news, they released the details of their first show, in Stockholm next May, and when tickets went on sale they quickly added two extra days to meet the demand. Now, the second countdown timer that was on their official website has hit zero, and they’ve released details on the next city that they’ll be touching down in, Mexico City!

Set to take the stage on May 18, the trio of Axwell, Sebastian Ingrosso, and Steve Angello will be making their way to Foro Sol in Mexico City for a performance you won’t want to miss. This confirms the message that was given to fans who were in attendance at Ultra Mexico earlier this season, as Steve Angello told the crowd that the trio would be returning and for them to stay tuned for more details.

Tickets for Swedish House Mafia’s upcoming show in Mexico City go on sale on November 13 and 14 for Citibanamex card users. Following the presales, a general sale will be available for those who do not qualify that begins on November 15. More details can be found on their official Facebook Event!

Register today for details on the upcoming show in Mexico City via SwedishHouseMafia.com/SignUp! 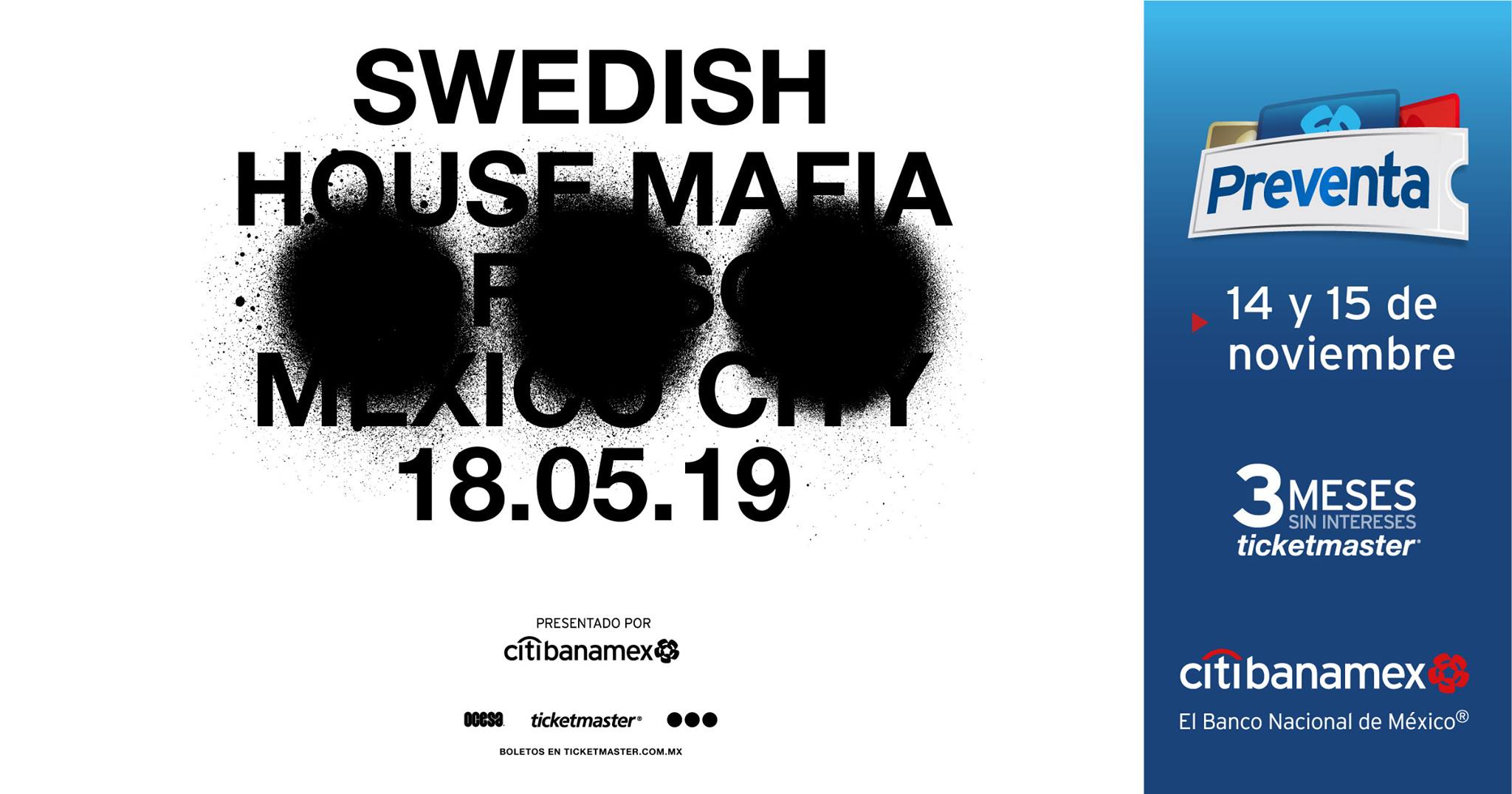 Where do you think they’ll be taking the stage at in 2019? Are you excited for some new music coming from Swedish House Mafia? Let us know in the comments below!