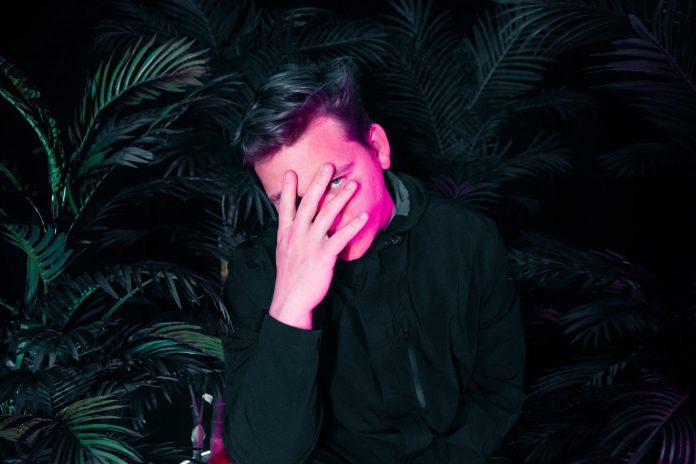 Out now on WAKAAN, G-REX has gifted the world with a new freeform bass EP dubbed RIFT that you’ll definitely want to listen to!

Rising star G-REX -has been making some serious moves in the bass music scene with major collaborations with other notable names like PEEKAABOO and Kai Wachi along with his own quality original tracks as well. He also released a notable flip of Valentino Khan’s smash hit “Deep Down Low” with TYNAN that had fans falling deeper in love with his experimental sound. Now, he has returned to Liquid Stranger’s WAKAAN imprint to release the four-track EP dubbed RIFT.

Showing off some of the best work that G-REX has released to date, the RIFT EP highlights his meticulous sound design and brings his epic riffs front and center as he continues to experiment in the world of bass music. His tracks “Rift” and “Saurus” show off his solo studio skills and blend elements of dubstep and trap for an unforgettable bass ride that you won’t want to get off of anytime soon.

The EP sees G-REX collaborate with fellow bass artist Dubloadz on “Leviathan”, which was dubbed Insomniac’s “Track of the Day” and TOP $HELF on “Exodus” to take listeners to another dimension. The entire offering is a solid soundscape that really shows off exactly how far G-REX has come as an artist and shows how he’s blended his own stylings into the world of freeform bass music.

G-REX’s latest offering for the world is out now on WAKAAN. Stream or purchase the RIFT EP on your favorite platform, and let us know what you think in the comments! 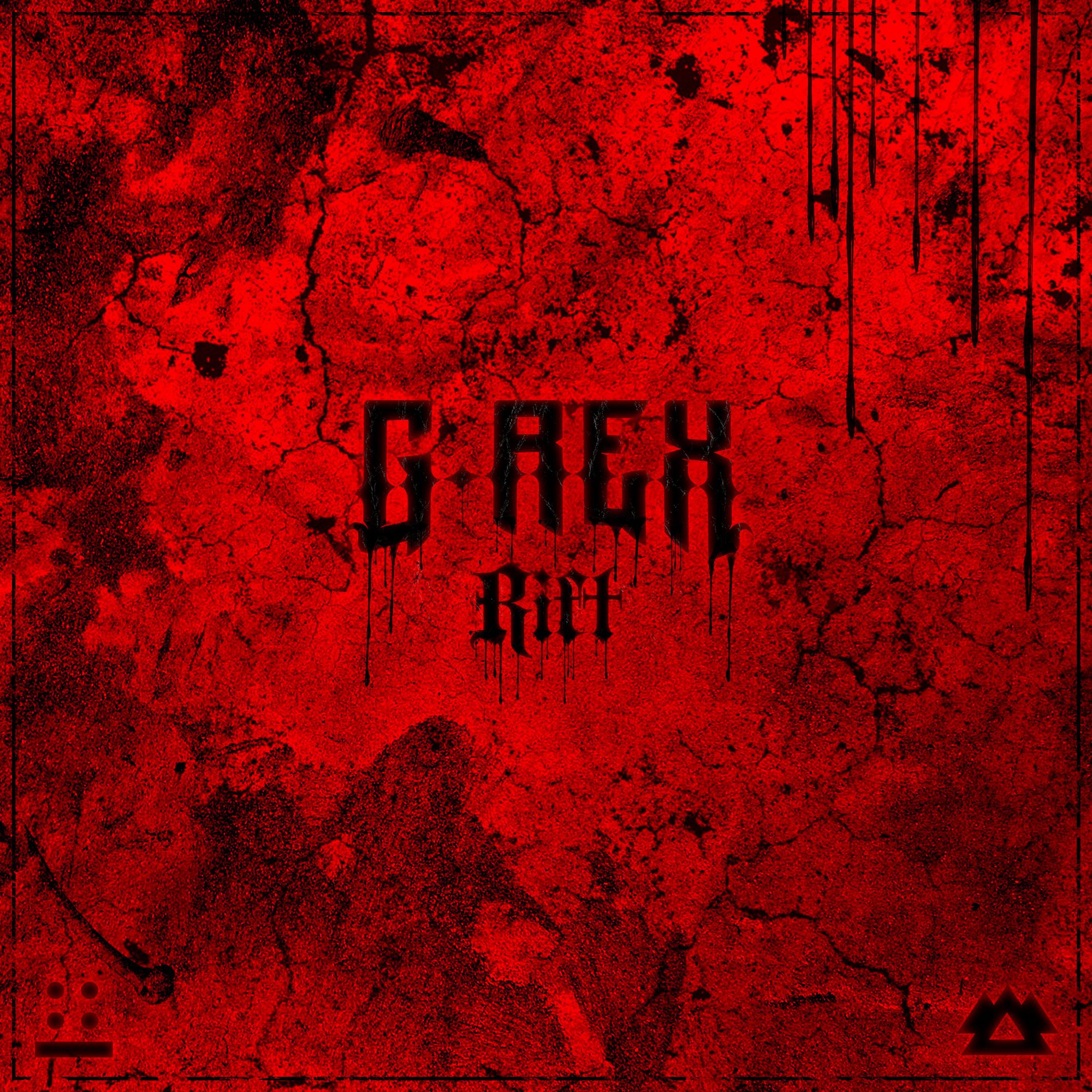 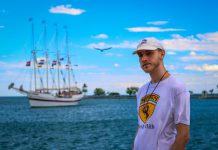 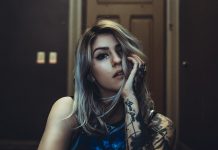 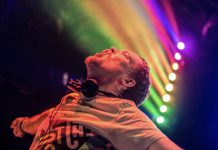