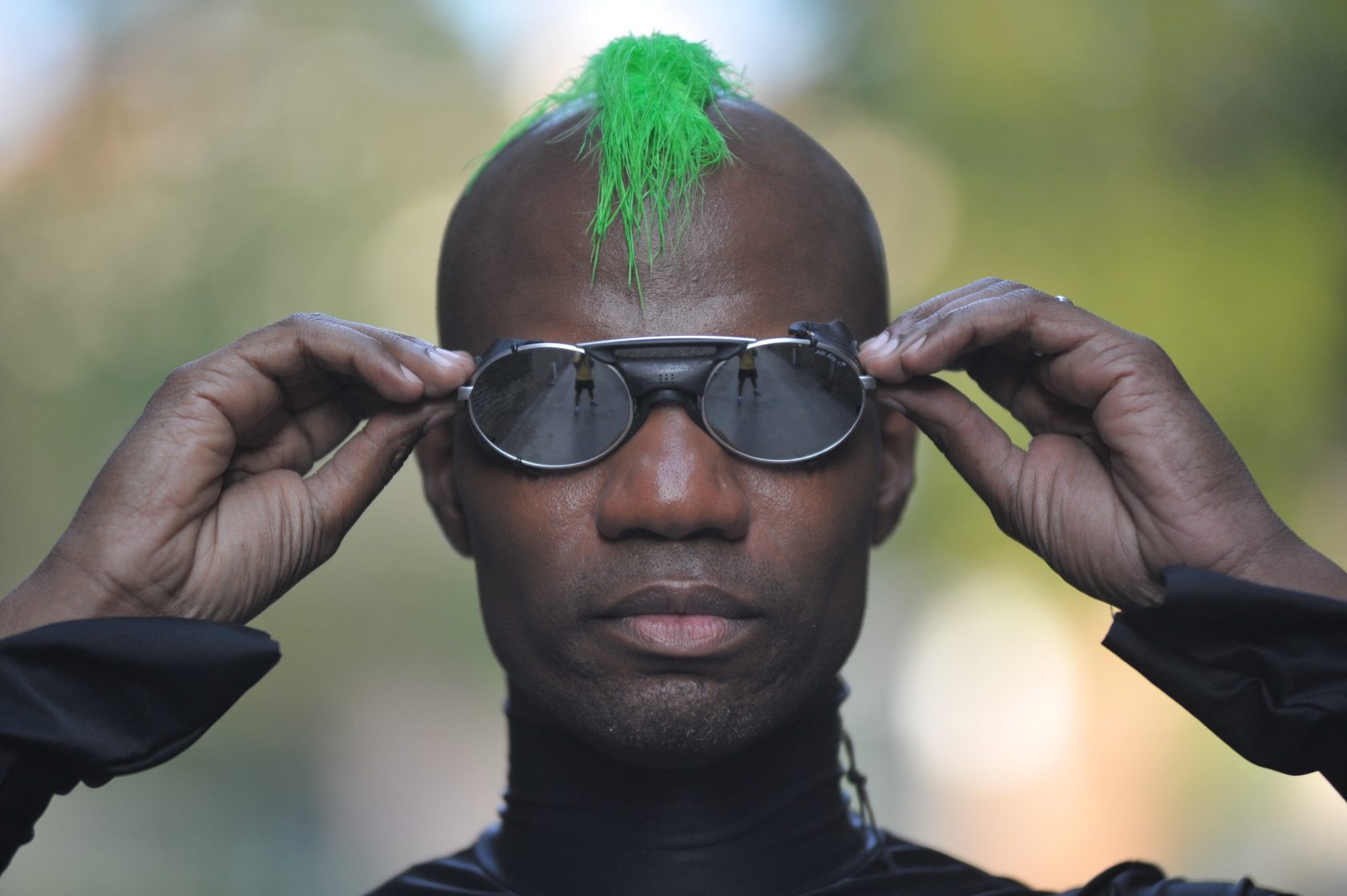 Not all tracks get better with age, but much like its creator, Cajmere’s seminal Chicago house smash “Percolator” just keeps giving us reasons to fall in love with it.

Curtis Jones, better known to the world as Green Velvet or Cajmere, is arguably one of electronic music’s most enduring heroes. Hailing from the house music hotbed of Chicago, it seems only natural that Jones would end up becoming one of the most recognizable names in the scene, and his legacy of renowned originals, remixes, and collaborations prove that he is indeed a force to be reckoned with. Such is the case, too, with his first-ever track, originally titled “Coffee Pot,” but now better known to fans as “Percolator.”

Released on ClubHouse Records in 1991, “Percolator” marks the very beginning of Curtis Jones’ career in dance music, and listening to it now with that fact in mind makes it all the more startling. Extremely simple, the track features just a few elements – vocals, synthesizer, and drum machine – but it’s insanely catchy, nonetheless. Maybe it’s that cheeky bubbling sound, or maybe it’s those weird, borderline monotone vocals that are clearly the precursor to so much of Velvet’s other work. Whatever the case, I can’t stop listening to it, and neither can anybody else.

Back in the day, “Percolator” even had its own dance (which you may or may not have been lucky enough to catch a sample of if you attended Movement in 2017). It also got a remaster and re-release on Only 4 U: The Sound of Cajmere & Cajual Records 1992-2012, and are we ever glad it did. 27 years on, “Percolator” still stands the test of time as arguably one of the most recognizable house music tracks of all time. Give it a listen and relive a little bit of house music history!

Check out Cajmere – Percolator on Spotify: