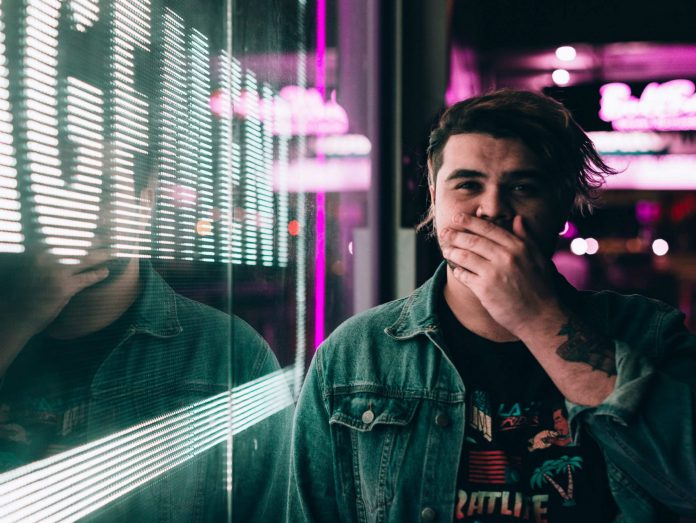 HVWKS delivers one of his best releases yet on the Birds of Prey EP!

The wide range of dance music artists you can find online is expansive and a little daunting at times. However, there’s pure satisfaction anytime you find a new artist that is full of talent and production skills. Australian bass music producer HVWKS is an artist that fits that mold and has left us impressed with his latest release, the Birds of Prey EP.

I first found out about HVWKS through his collaborative efforts with Slippy on the track “Guardian”. This track was a well-done dubstep tune that I enjoyed thoroughly and had on repeat for months. Fast-forward to today, and HVWKS has built up a discography that clearly shows he’s incredibly talented while also showing off his skills in productions that go beyond the realm of dubstep as well. With a style that incorporates elements of trap and future bass, this growing artist is set to make some serious waves in the scene.

Set for official release on September 14, HVWKS’ Birds of Prey EP takes all of his skills in the studio and has compiled it into a three-track collection you’ll want to be tuning into. His track “Anything U Want” is some of his best work yet, featuring smooth vocals that get stuck in your head instantly that are paired a great melody. Completing the track is a drop that is both hard-hitting and beautiful at the same time. Rounding out the release are “Run It” featuring Beechey, and “With Me” featuring Xavier Mayne, both of which bring their own unique flair.

“This EP is something I’ve wanted to do for a long time now, it has everything from future bass to wonky trap for everyone to enjoy!” 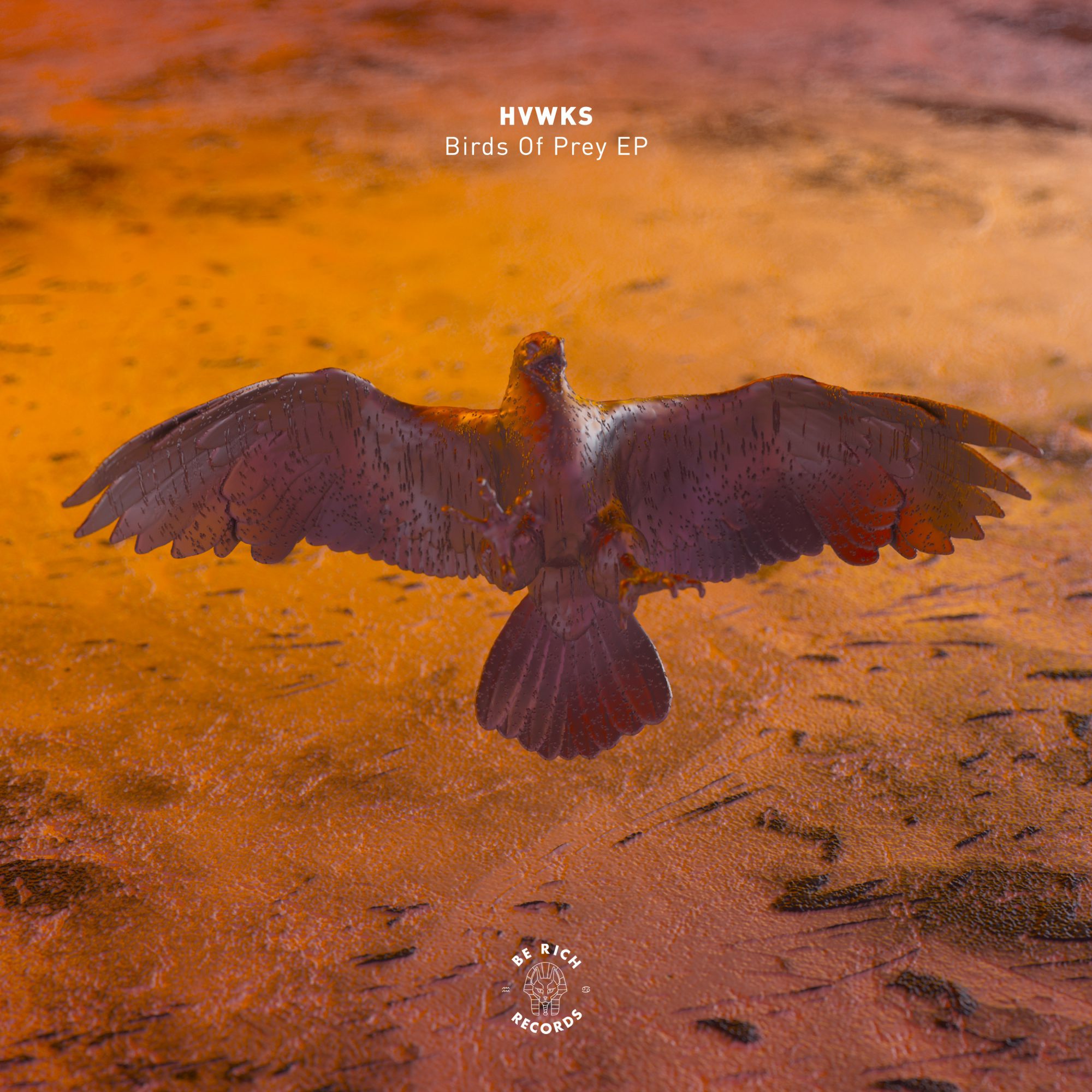 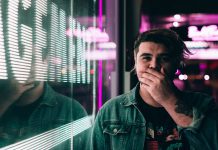