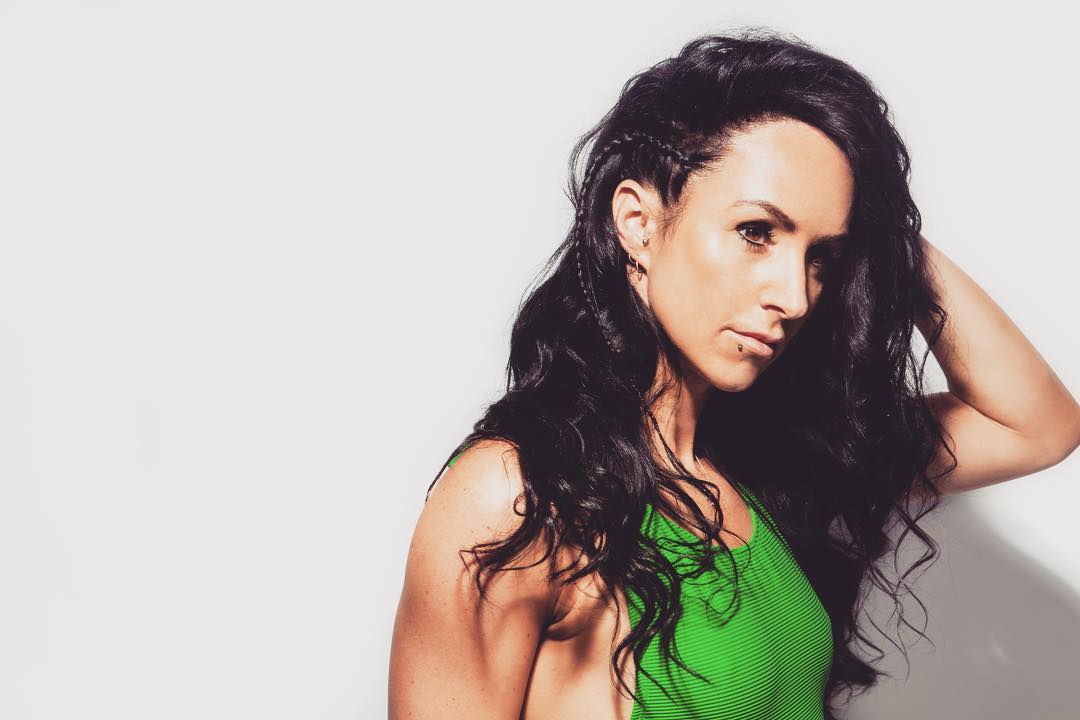 Hannah Wants is capping off the 2018 season with the announcement Etiquette and a London launch party you’ll want to be attending!

Since breaking through in 2010 after performing in Ibiza, Hannah Wants has been taking the dance music scene by storm with her stylings both in the studio and behind the decks. Now, after years of quality releases on other artists’ labels, she has her own home to host some quality tunes and support other artists she believes in with a new imprint dubbed Etiquette.

Hannah has been a huge supporter of the bass-influenced house sound and it is pretty clear that will be the focus of the style the label will be releasing in the future. The first track that dropped on the new label was “Bamboozle” which has kept dancefloors grooving all season long as she took the stage everywhere from Coachella to Ibiza!

We can’t wait to see the release of upcoming tunes like “Close To You” and “You Keep Comin” before diving deep into her own skills as a curator and shining a light on some rising stars. Stay tuned to their channels for the latest updates as “Close To You” is due out on October 12!

“Running a record label is something I always wanted to achieve, but I’m a big believer in things rolling out at the right time. Now feels like the right time. Etiquette will not only be a platform for me to release what I believe to be my strongest music to date, it will also champion both up and coming producers as well as already established names in the game.”

Additionally, in celebration of the official launch of the label, Hannah will be hosting a party at an undisclosed spot in East London on Thursday, September 27. She’ll be playing an extended set and will be joined by some of her friends and artists that will be releasing on Etiquette in the future! RSVP to the party via ouretiquette.com! 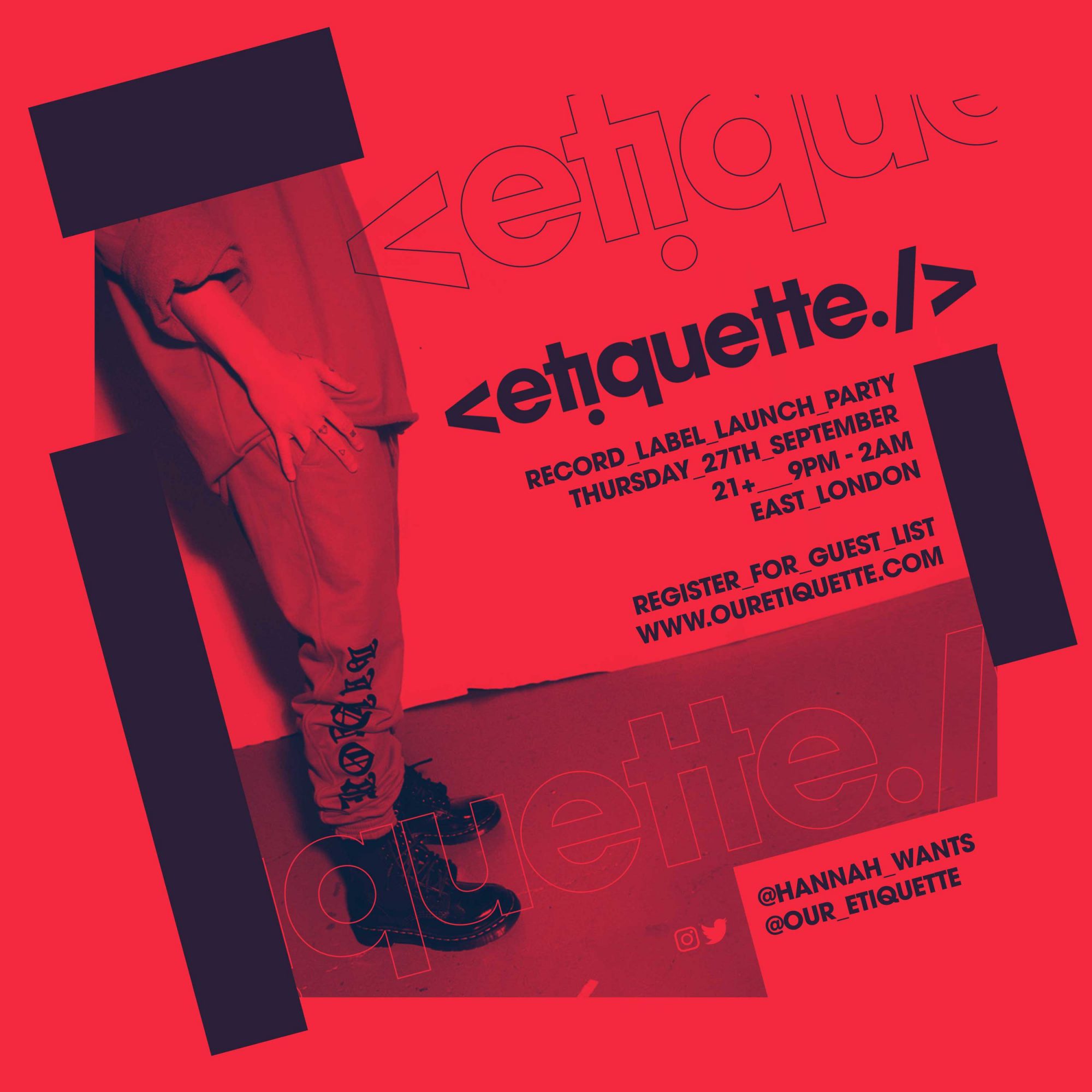 Connect with Etiquette on Social Media: