Close Out the Summer Season at Marquee Las Vegas This September 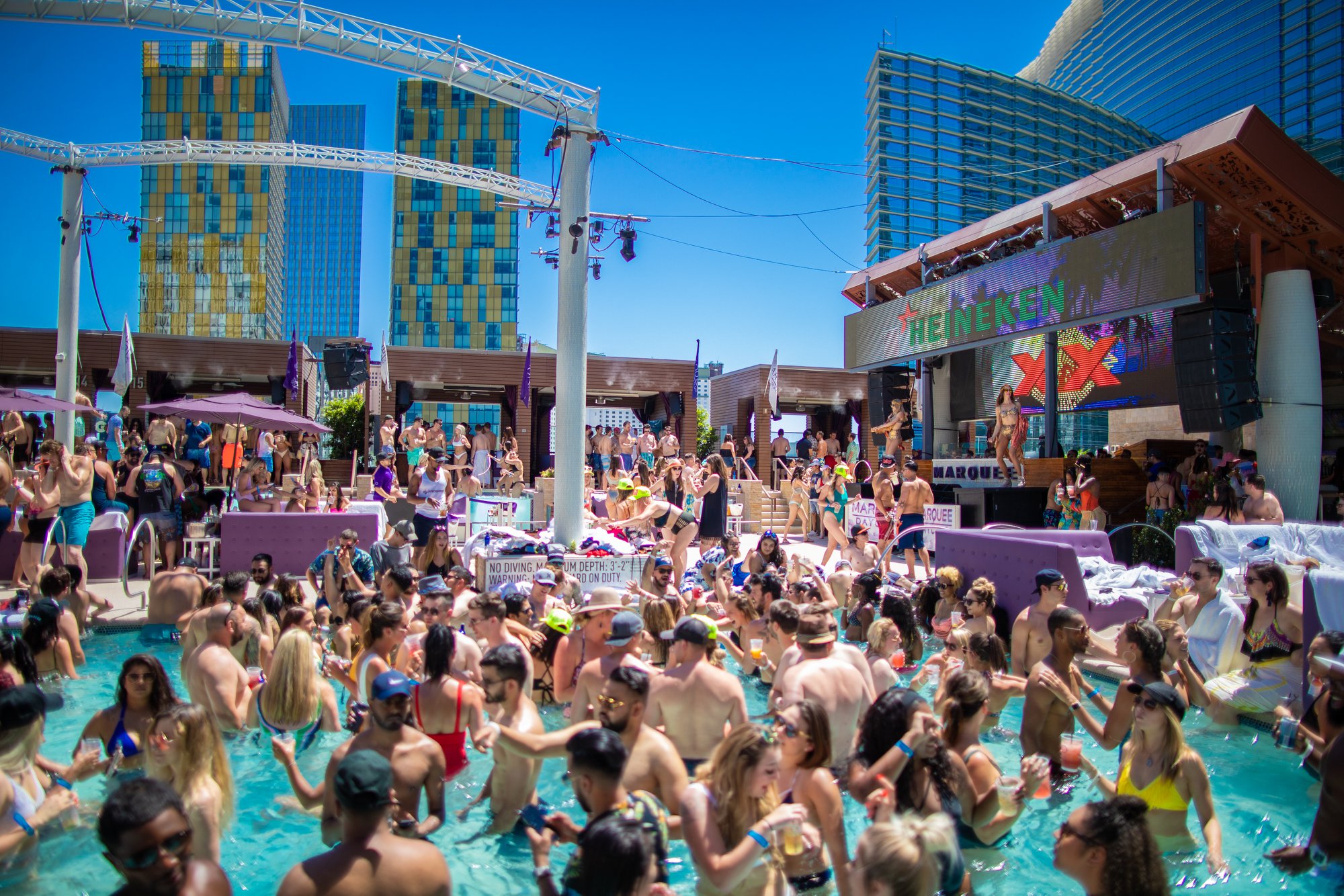 Marquee Las Vegas is closing out the summer months in style this September! Will you be catching a show over Labor Day Weekend?

Although the end of the summer season may be on the horizon, things are still set to be rocking in full gear at Marquee Las Vegas this September. Kicking off the month is a stacked Labor Day Weekend lineup of shows that you definitely won’t want to miss including performances by Travis Scott, W&W, NAS, Cedric Gervais, and more!

Continuing the theme of stacked talent through the rest of the month, Marquee Dayclub is set to feature some epic sets from the likes of Mustard, Nora En Pure, and Deorro. If you’re looking to get down during the evening hours, Marquee Nightclub will be bringing in everyone from Benny Benassi, VICE, a Surprise Guest at the end of the month, and more!

Check out the full listing with dates below and let us know who you’re most excited for this month in the comments. Access the full event calendars for Marquee Dayclub and Marquee Nightclub to purchase tickets!

Looking to book a table or cabana? Contact us via email to get things started!