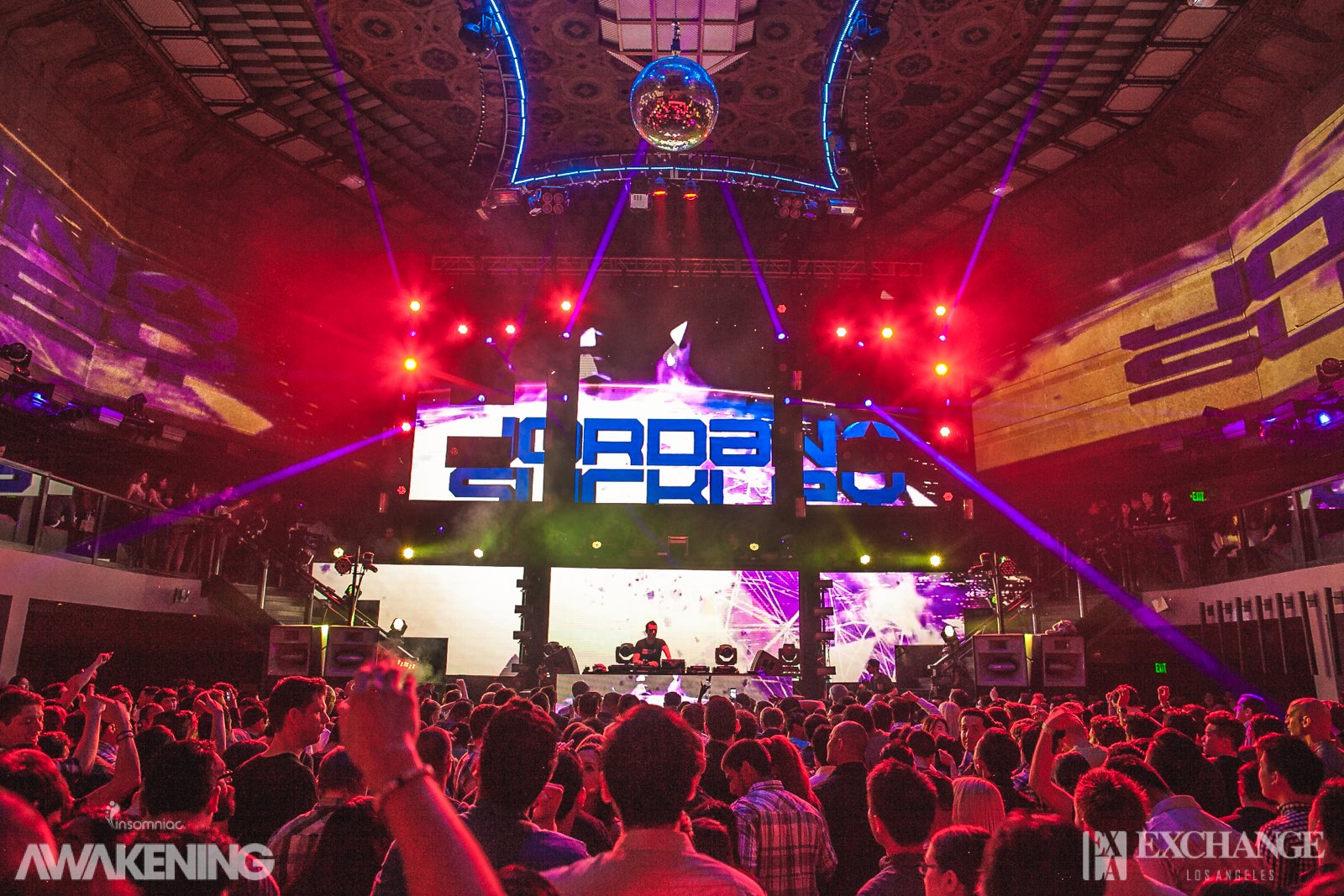 In February 2014, UK producer and DJ Jordan Suckley kicked off Damaged Records, boasting a brand new outlet for those with a special connection to the sounds of psy, tech, vocal and uplifting trance. Designed as the less-than-humble home for everyone seeking fresh and genre-defining sounds, Damaged Records would grow to become a leading label in the industry, welcoming both new and established names alike. On August 4, 2018, the Damaged family of beatmakers cordially invite you to join them on the dance floor as they continue to spread the word of trance the best way they know how!

So gather up your family, friends, and loved ones and get your booty over to the number one hot spot in Hollywood, as Avalon promises to light up your night with the sounds of the one and only Damaged Records head honcho, Jordan Suckley! But, this is not your average evening out at the club as Sam Jones, Vangar, and Mahfous Roman have been meticulously chosen to help lead in all of the trance shenanigans, culminating in a Damaged label night that will take your everyday club experience to new heights uncharted!

This extra special party shines a light not only on Jordan’s industry-leading label but also provides a sneak peek into the essence of Damaged Radio, captivating the series’ vibes and delivering it to the masses all wrapped up in one beautiful package wrought with live trance bliss. As the co-headliner, Sam Jones joins Jordan on the ticket after having collaborated together on a wide variety of singles that include “Pursuit”, “Wilma”, and “Highjacker”. With such a strong history together, these two will most certainly play on their unique bond they have developed through the years, to deliver a full circle experience of auditory magic that will leave you breathless and begging for more!

Love Jordan Suckley and Sam Jones? Enter to win a signed album and pair of tickets to the show! 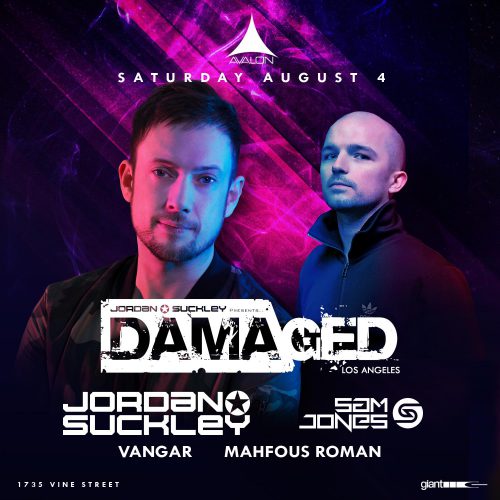