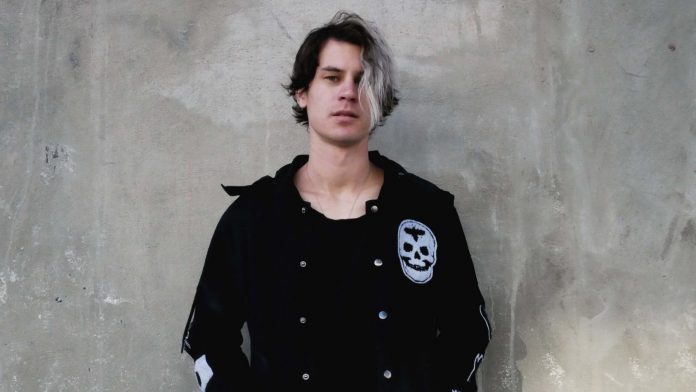 If you have been patiently waiting for i_o to dominate your eardrums, this August you’ll be in luck with his headlining debuts on both coasts!

Electronic music lovers residing in Washington D.C. and San Diego who are looking for a heavy dose of house and techno are in for a serious treat next month. Rising star i_o is heading to Bang Bang in San Diego on August 11 for his headlining debut on the West Coast, and Soundcheck for his headlining debut on the East Coast on the night of August 17.

Known for his underground sounds that are perfect for those dark warehouses and grimy locations, he has been making some serious waves in 2018 with sets that have left fans stunned. Only adding to his clout are a string of releases like “Not Techno” and “Audio Dust” on major labels inHarmony and mau5trap respectively, showing his diversity in style.

Named as one of our artists to watch in the realm of house and techno this year, i_o has continually impressed with his mixing ability, song selection, and studio productions already this year. Not to mention that he just dropped the SCRIPTKIDDI EP, featuring tracks “On Acid” and “The New Wave”, both of which are absolutely massive and available to download for free… at your own risk of course. 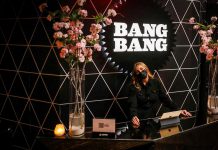 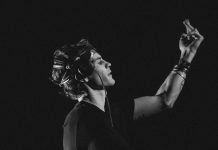 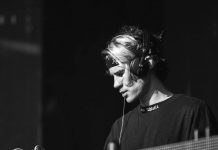