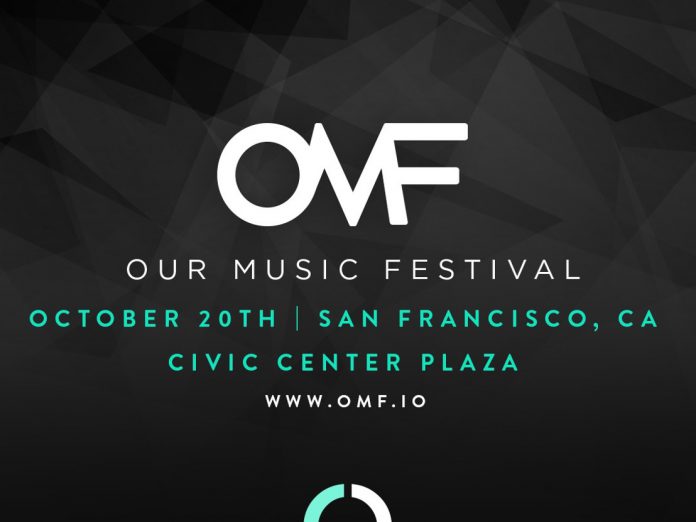 3LAU, SingularDTV, and Prime Social Group have announced Our Music Festival (OMF), set to be the first festival to utilize blockchain technology.

Whether we like it or not, we’re living in a time of technology. Phones have replaced personal assistants, voice-controlled toilets are, for whatever reason, a thing, and our entire lives are online. From the water supply to the banks, everything is now digital. So shouldn’t live music follow suit? Our Music Festival CEO Justin Blau, aka 3LAU thinks so.

The festival will take place at the Civic Center Plaza in San Francisco on October 20 with Zedd announced as the first artist playing. The rest of the lineup will be announced in the weeks to come but promises to include some of the biggest names in hip-hop and electronic music. Check out the introduction video below and read on for more information on OMF!

Watch the official Our Music Festival preview video below:

Now, we know what you’re probably thinking. WTF is a blockchain and how would it power a festival?

Basically, blockchain technology makes digital information public. The blockchain database is hosted by millions of computers simultaneously, meaning the information stored in it is accessible to anyone on the internet but there is no centralized point where this information exists, so hackers cannot corrupt it.

The data in this database is stored in “blocks of technology” that are identical across the entire network. This network automatically checks itself every ten minutes, to ensure that all the information is identical. And the blocks? A “block” is all of the transactions that have occurred in the span of these ten minutes. So blocking technology, therefore, makes all of these transactions public and creates a clear ongoing path between owner and seller.

Huh? But what does this mean for the music industry?

If you’re still confused, don’t worry, it’s a confusing concept that’s still in development. All you really need to know is that by being the first to synergize blockchain technology with the entertainment industry, Blau, SingularDTV CEO Zach LeBeau, and Prime Social Group CO-CEO and Founder Adam Lynn are working to make the live music experience a far better one.

With blockchain technology, they very well may be able to successfully mitigate ticket inflation, counterfeiting, scalping, and more. Most importantly, they will be put the control back in the hands of the consumer.

“The blockchain space is littered with promises that lack real world application. We’re throwing our first event this year to show our commitment to inciting change. While it will take time for OMF to reach its full potential, our team has studied blockchain-layered applications and legal compliance for years to facilitate realistic steps toward decentralization.”

Blockchain technology also allows companies to use smart contracts, which eliminates the “middleman” because they are self-executing.

In other words, there’s no need for the help of intermediaries because the transaction automatically occurs on its own. OMF hopes to use this smart contract technology to award fans who attend its festivals with crypto-currency. The crypto-currency, which it will call “OMF Tokens” will be able to be redeemed for tickets, VIP upgrades, exclusive access, merchandise, food, beverages, and more at OMF festivals and partnered events.

OMF will eventually allow token holders to directly influence the festivals themselves, from the lineup to location, which will restore even more control over the experience to the consumers. Following the first October event, the OMF Token will be publicly available and OMF will announce the artists and events it will officially be partnering with around the world. Stay tuned for more information about this exciting new festival!

Let us know what your thoughts are on this new venture and if you’ll be attending the inaugural event in the comments below!

Connect with Our Music Festival on Social Media: 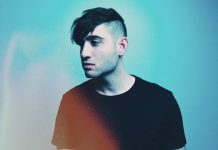 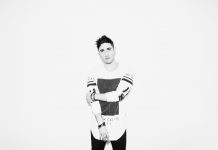 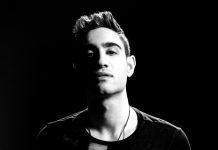