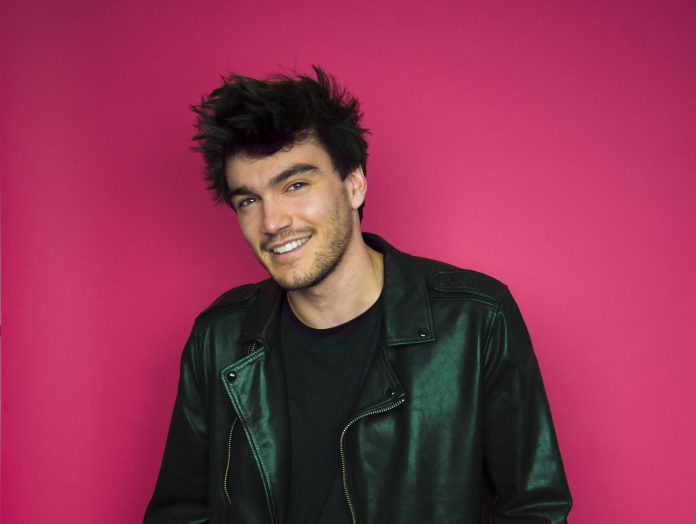 Hailing from Paris, AxMod is a rising star in the house music scene who has been making some serious moves already this year. Embarking on a mission to create music that will “make people swoon”, he has taken his classical training in piano and combined it with his influences from artists like Daft Punk and Martin Solveig to create an infectious sound.

Finding success in the boom of tropical house, AxMod has shared the stage in his home country with artists like Thomas Jack and Louisahhh while also hosting his own shows as well. Last year saw the release of his four-track EP, Brooke, which was released on Sidekick Music and was developed over two years of traveling North and South America.

Coming off the release of the collaborative track “Talk”, which saw AxMod work with Canadian duo DiRTY RADiO, the future is bright for this young artist. Looking for some insight on his recent tunes and more, we sat down for a quality chat. So tune in to AxMod’s exclusive guest mix below, and read on to learn more about him today!

Hi AxMod and thanks for taking the time to chat with us today! Over the years you’ve made some absolutely stunning Deep House tunes. What was your initial draw to the genre, and when did you realize you wanted to pursue a career in electronic music?

Hi, first off, thank you for the interview! Well, I grew up listening to rock music (Hi Mom and Dad!) and really got into electronic music by the time I was a teenager, in music festivals crowds and online. As a Frenchy, I really got obsessed with the French Touch movement. It took me just a couple months to buy a laptop and give it a try! What I loved most about electronic music is that you can control everything, create or sample. Feeling like the “Conductor” of a hundred loops.

At first, I was very surprised when people shared and played my music a lot. People liking and supporting my music gave me the energy to write and produce my own sounds, and my music became more and more original. After a couple recording deals signed it was clear to me I had to give it a shot.

You just released “Talk” featuring DiRTY RADiO on the tune last month. How did this collaboration come about and did you approach the production process any differently than your solo tunes?

I’ve been listening to DiRTY RADiO for a long time on “Lies” or “Drop Your Love” and I always labeled them as the Canadian Justin Timberlake duo haha! I got in touch with them with a rough instrumental of what “Talk” was to become, pretty sure their voice would be a perfect fit.

For sure the process is different but nonetheless exciting. You work as a team and the song keeps going back and forth, better and better. I tried my best to build and adapt the original song with their amazing groove. A couple of weeks later, “Talk” was a wrap!

As a tastemaker in the scene, you also curate a Spotify playlist named “Jungle”. Is there a certain style or vibe you look for when selecting tracks to add to the playlist?

Curation is beyond fun for me. I can spend hours and hours looking for the perfect tune. That’s my ritual, finding more and more good stuff to be played in clubs or just chilling with friends. It’s actually the idea behind the “Jungle” Playlist: I want make people swoon! You can funk up to some Chromeo, chill with Purple Disco Machine or go clubbing with Mind Against.

The artwork for your releases is visually stunning with colors that really pop. What drew you to this style, and do you work with a specific artist?

As I get older every day, “AxMod” is like that alter-ego child version of me. It felt natural he had to look just like he sounds. I imagined something simple and refined, like a cartoon

Thanks to the artist GEIKAHO, we created the whole jungle universe. Telling a story through all artworks we do. The colors used are very flashy, showing the imaginary world in my head! 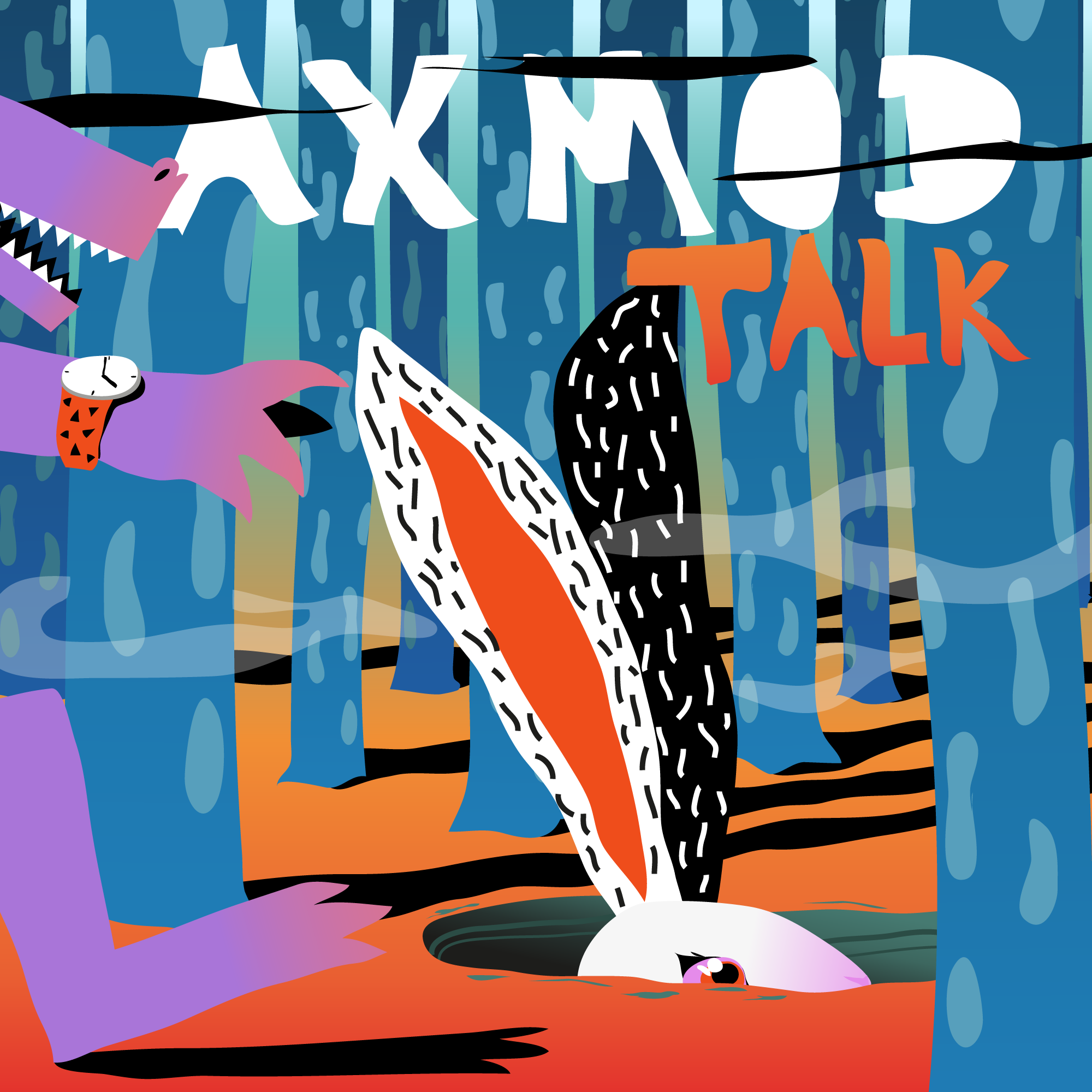 Who are three artists that you never get tired of listening to?

As an artist currently growing in the scene, what has been the biggest struggle you’ve faced so far in your career?

Well, out of experience I think finding the right team to work with is one of the most important challenges. Let’s face it, it’s not a one-man’s job, and finding a record company and management that really gets you and share your pros & cons is important. Fortunately, I feel like I did. (Hi Sidekick Music!)

Where is a dream venue or event that you would love to play in the future?

Coachella. I remember the epic Daft Punk live back in 2006, the best live set I have ever seen. 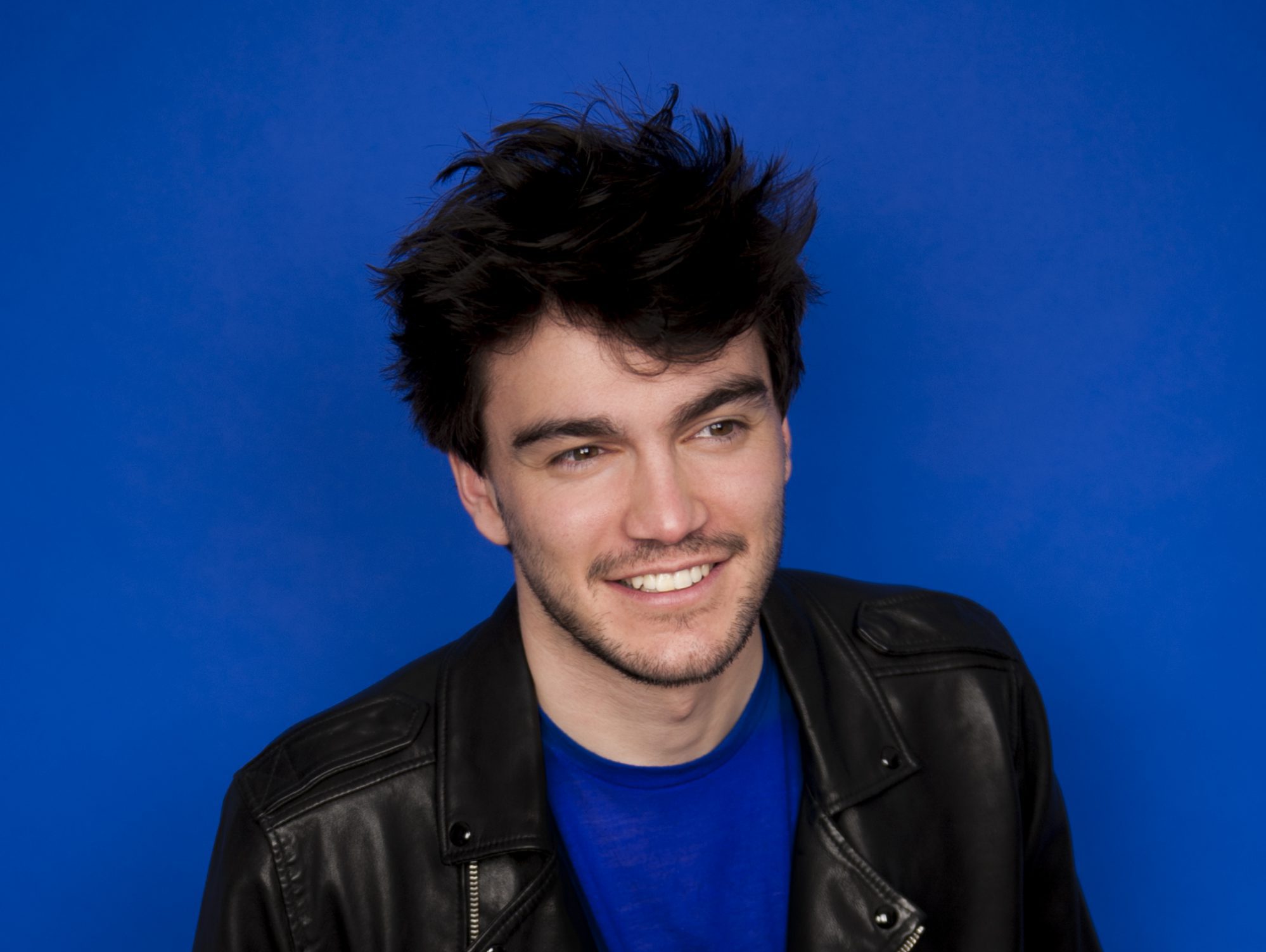 What is in store for fans of AxMod this summer and moving forward in the rest of 2018?

[Laughs] Very happy so far with the release of “Talk”. I’m currently finishing another single with a very talented singer. I hope you will like it, it’s a little bit different, more pop. In the meantime, I always like to cook some freebies for my DJ friends that will show up in the coming weeks!

Finally, what toppings make up the perfect slice of pizza for you?

I’m not making friends with that answer but how about Pineapple? [Laughs] 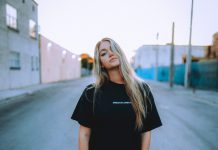