Head To Marquee Las Vegas This June For Some Summer Fun 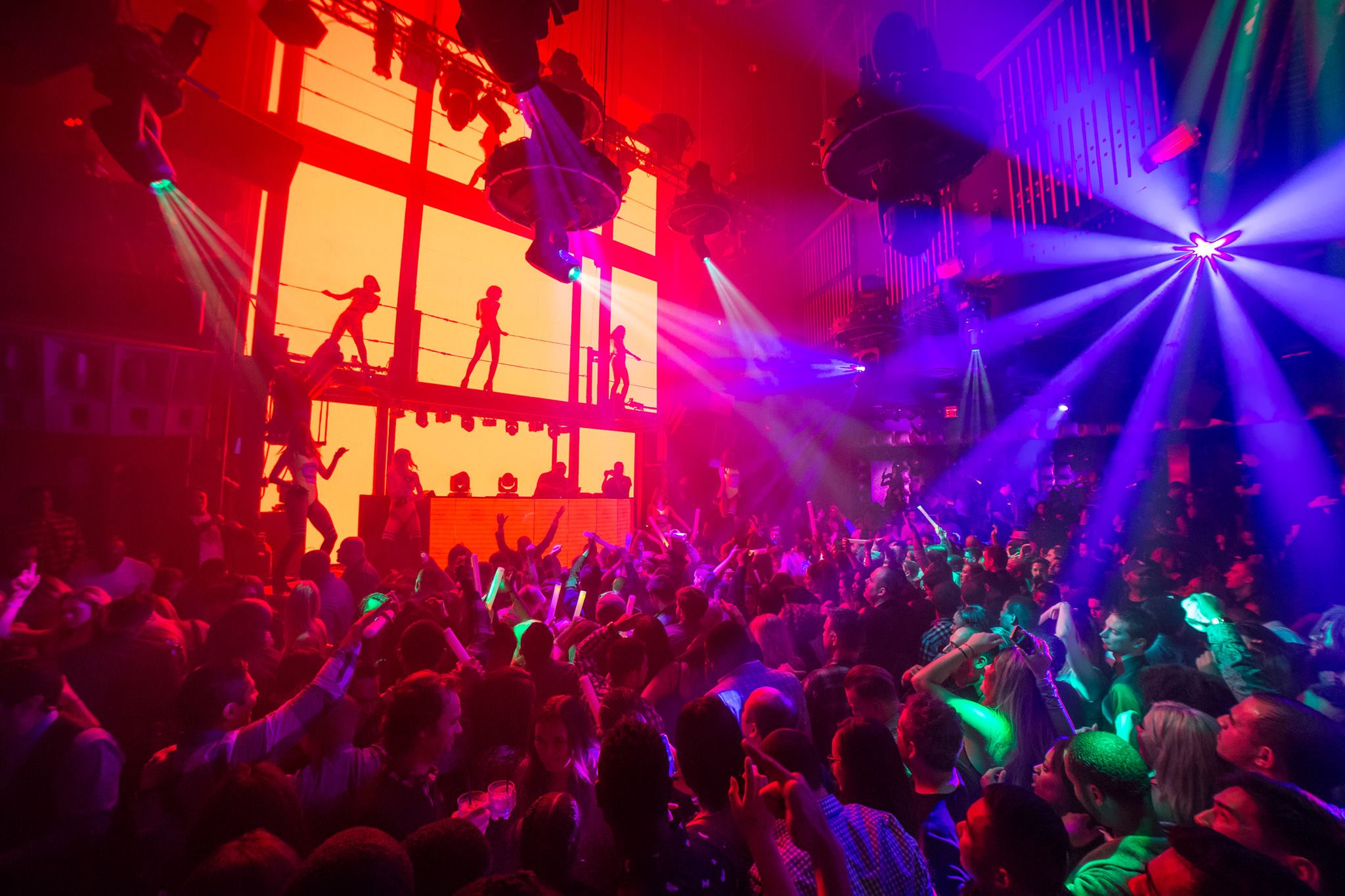 Marquee Las Vegas is playing host to plenty of big names during the month of June! Will you be catching a show at there?

Operating both day and night, Marquee Las Vegas is one of the top destinations to get your groove on in Sin City. Coming off a month that was full of EDC Week and Memorial Day Weekend festivities, it is clear that the party is going to keep on rocking well into the summer months. With June just starting to kick off, we wanted to give you the lowdown on all the festivities taking place this month!

Kicking things off for the Marquee Dayclub in the first weekend in June will be Cedric Gervais, Chuckie, and Thomas Jack, with DJ Ruckus and French Montana taking over Marquee Nightclub. The rest of the month will feature sets from artists like Oliver Heldens, Nora En Pure, Tritonal, Loud Luxury, and Lost Frequencies who will be making waves both during the day and at night.

You also won’t want to miss out on parties with DJ Mustard, DJ Ruckus and DJ Vice as well, and we were excited to see Dash Berlin, W&W, Andrew Rayel, and Bakermat return to the venue. Check out the full listing with dates below and let us know who you’re most excited for this month in the comments!

The current issues facing Ticketfly have broken the links below, but tickets for all upcoming shows are available for purchase via NightOut.com!

EDM Identity has partnered with Marquee Las Vegas to help save you some money when purchasing tickets. Use promo code ‘EDMID’ for a discount on your order via TicketFly!