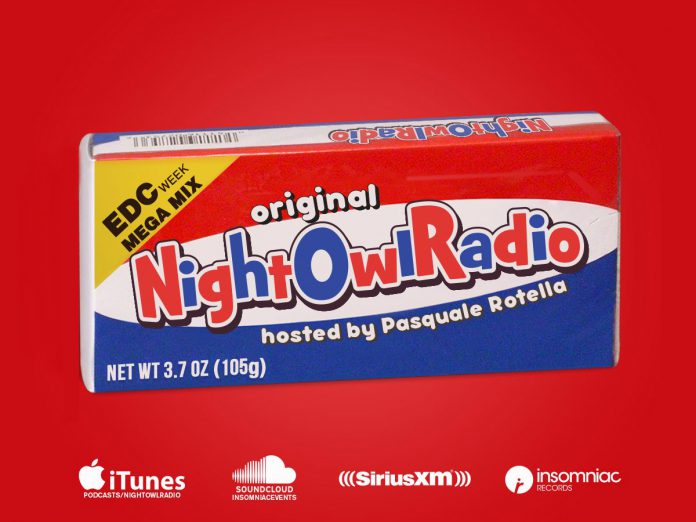 Looking for a mix to get you hyped for EDC Week 2018? Pasquale Rotella has got you covered with the latest edition of Night Owl Radio!

It seemed like just yesterday that Pasquale Rotella‘s Night Owl Radio was just getting started, pumping out some of the top tunes that were recently released while also shining a light on some Classic Cuts as well. Aside from the typical show, which features special guest, short interviews, and more, ahead of each Insomniac-hosted event Rotella also spins a mega-mix episode to show off the artists that will be playing.

One of the most coveted mega-mix editions each year is the one that drops for EDC Week, getting those who tune in hyped for the endless amounts of partying ahead of them. Just released for this year’s edition, Night Owl Radio’s 142nd episode features tracks from artists in a wide variety of genres. From Kaskade and Chris Lake to Excision and Vini Vici, there’s a solid sampling of the sounds that will be featured up and down the Las Vegas strip all week long. Whether you’re getting down at a pool party or dancing late into the night, EDC week will surely be a great time!

Tickets are still available for many of the EDC Week shows this year, check out our post with the list of announced shows and take a look at the artists that will be spinning at Marquee Las Vegas as well.

Listen to the Night Owl Radio EDC Week 2018 Mega-Mix below or subscribe via iTunes to always catch the latest episode each week!

Will you be heading to EDC Week this year? Tell us which set you’re most hyped to catch in the comments below! 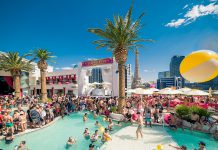 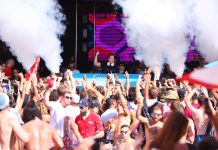 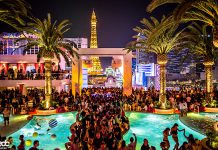