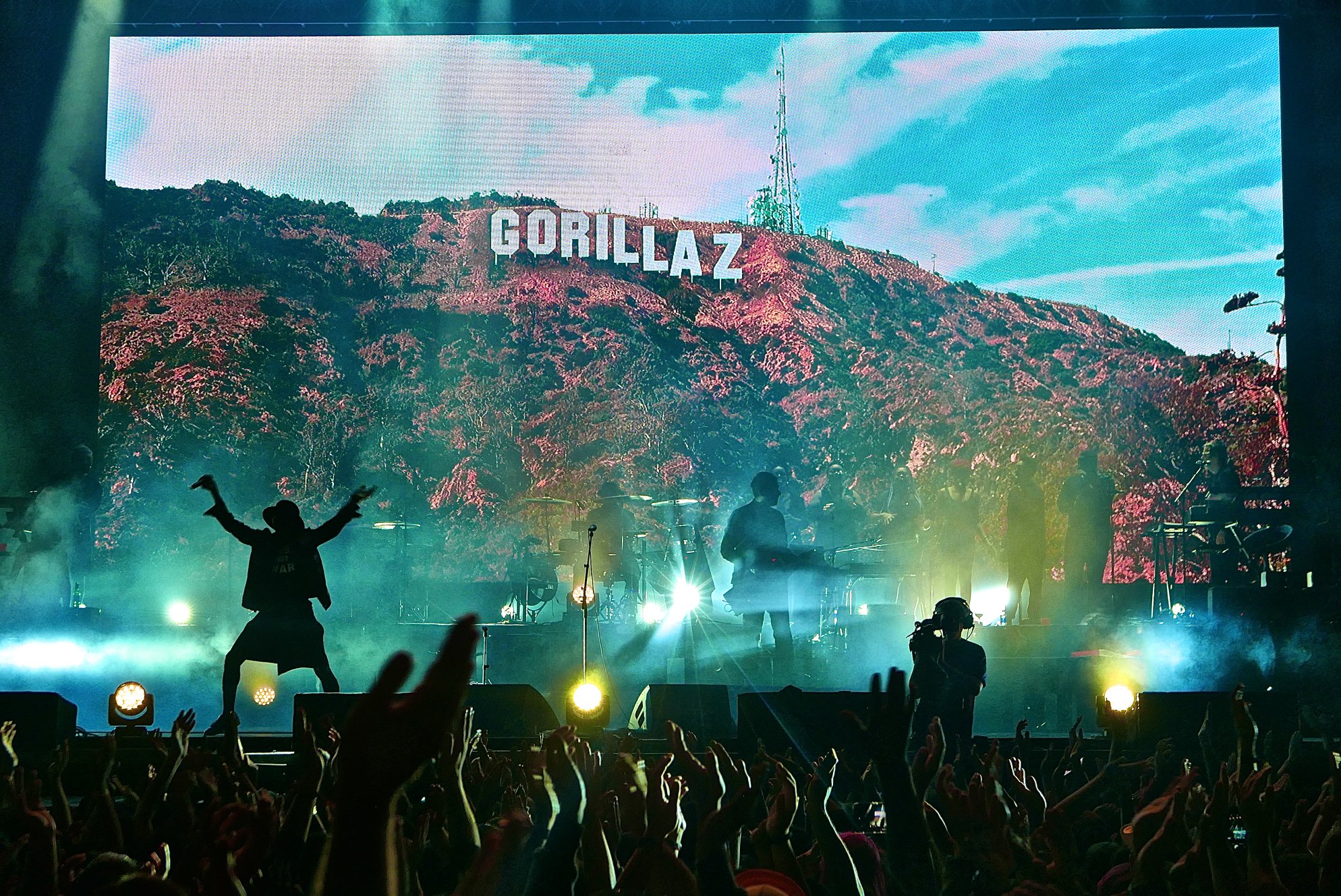 The Gorillaz have announced that their Demon Dayz Festival will be heading to Los Angeles this Fall!

After debuting the Demon Dayz Festival in the United Kingdom last summer, fans of the Gorillaz here in United States have been hoping for a touchdown across the pond for some time. Today, those calls have been answered as the group has announced that they will be bringing the festival to Los Angeles for a stunning edition on October 20.

The announcement comes days after releasing details about the Gorillaz’ upcoming album The Now Now which is due out for release on June 29. More news has come along with the Demon Dayz Festival LA announcement, as it was paired with the release of single “Humility” and dates for their upcoming worldwide tour that is set to hit North America this fall. More details on The Now Now Tour can be found via www.gorillaz.com/tour.

The full lineup for Demon Dayz Festival LA 2018 will be released on June 4, leaving us to wonder who will be joining the renowned group for the one-night affair. The first-ever edition featured acts like Vince Staples and De La Soul so, hopefully, we’ll see some great names join one of our favorite acts this Fall.

GA Passes will begin at $99, with two VIP options at $199 and $349 depending on which amenities you’d like to receive. AMEX Cardholders will get first access to the sale on June 1 at 10am and the public can get their GA and VIP tickets beginning June 8 at 10am. All passes will be sold via FrontGate Tickets, so make sure to set your alarms! 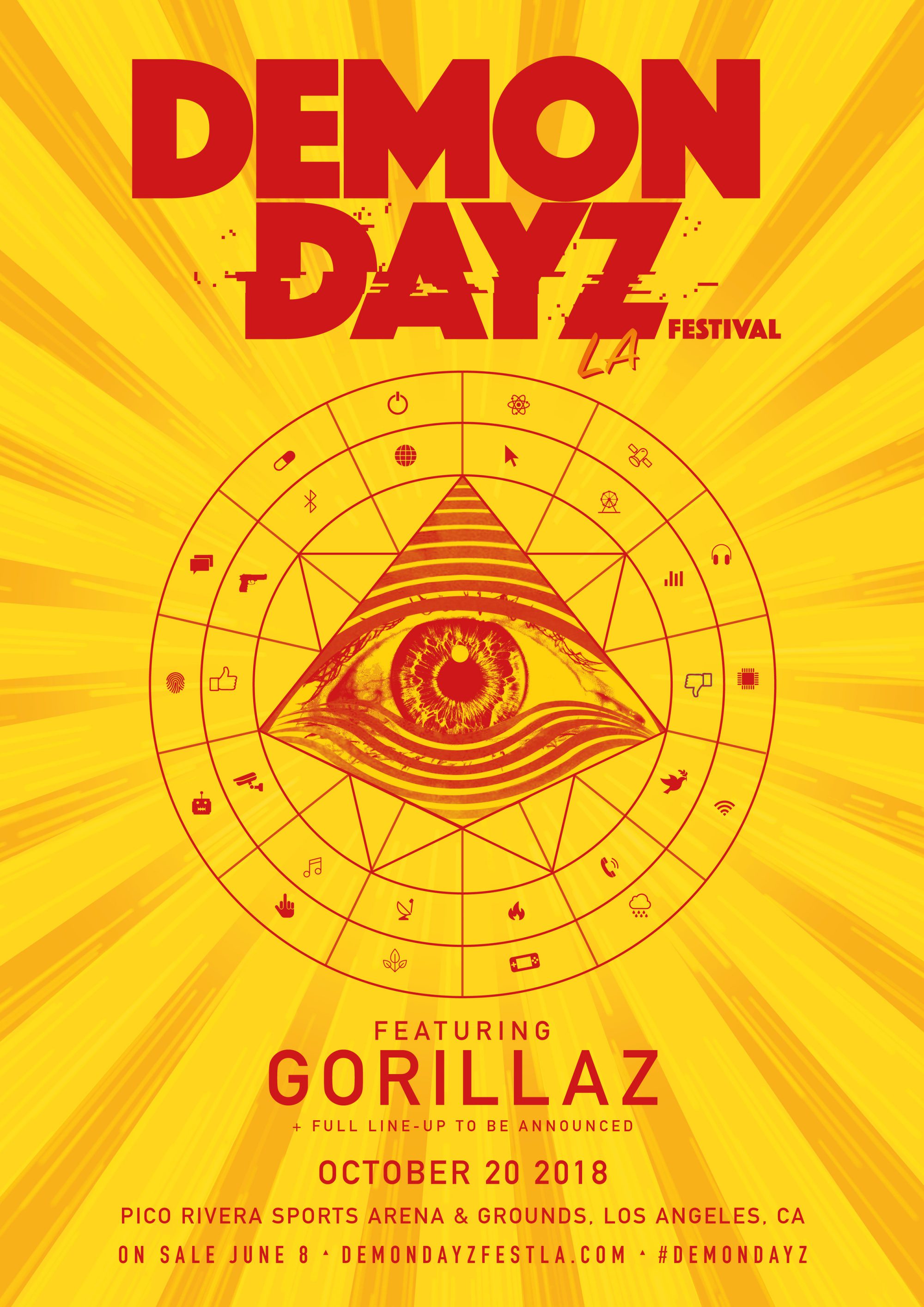