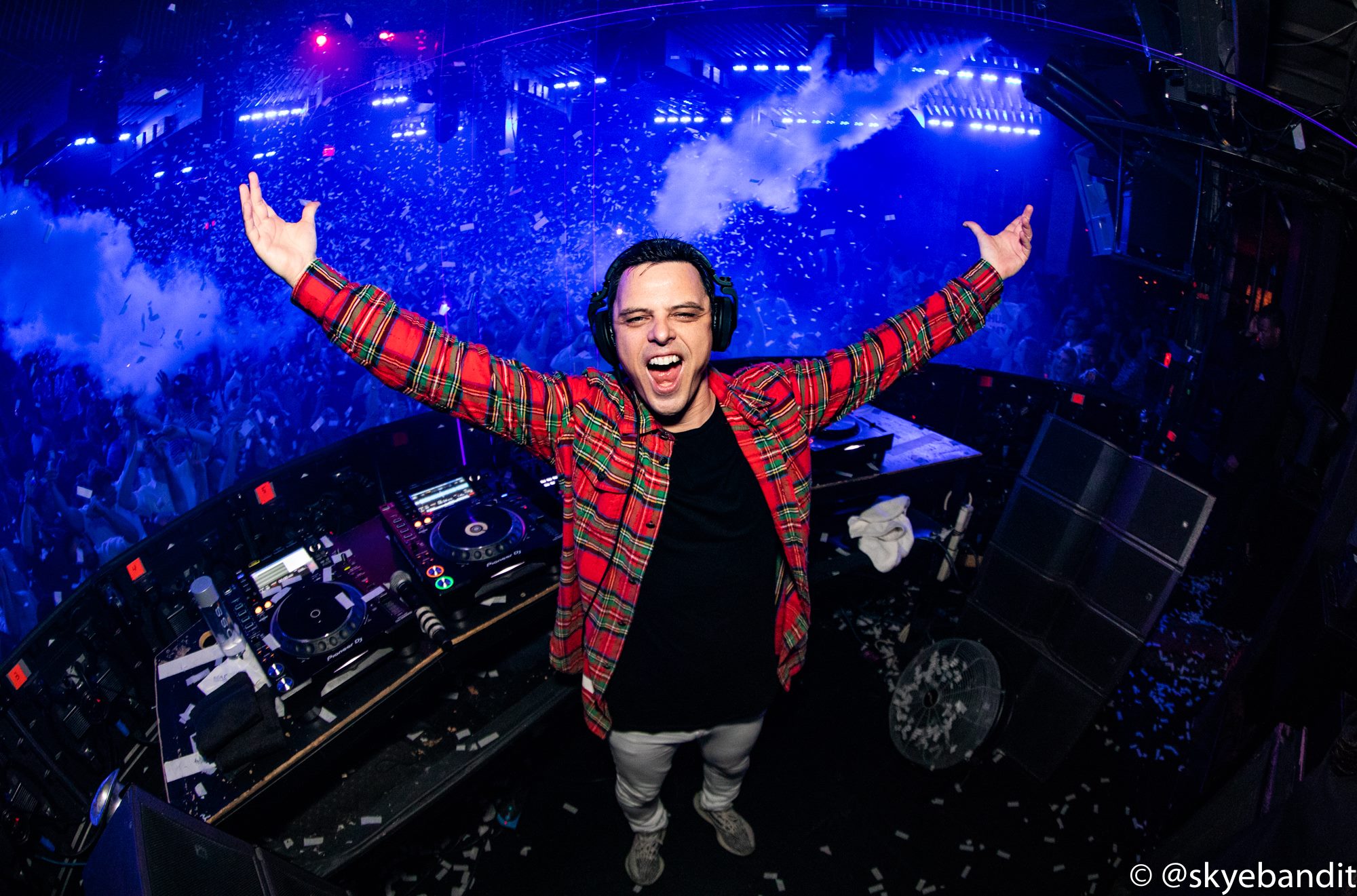 Markus Schulz sat down at EDC Las Vegas to chat about his recent releases, memories from past editions of the festival, and more!

When you talk about trance artists who have taken the stage at EDC Las Vegas, few have played as many times or with as many memorable moments as Markus Schulz. Whether it was his set that got cut short in 2012 due to high winds or dominating the circuitGROUNDS megastructure the final year it was at the festival, there is always something new and exciting from the Coldharbour Recordings boss.

Aside from his livesets Markus has also given the world plenty of music to dance to and fall in love with over the years, most recently dropping In Bloom Volume One which paired him with some of the top vocalists in the scene. Whether it was “Calling For Love” with JES, “Safe From Harm” with Emma Hewitt, or any of the other tracks on the release, each one showed off how Markus can pair with a vocalist to create a lasting impression on listeners.

Looking to catch up with Markus ahead of his set at the quantumVALLEY stage at EDC Las Vegas this year, we picked his brain on his recent release, past memories from the festival, and even the latest news from the New World Punx project. Listen to “Calling For Love” below and read on for our chat with this trance music maestro!

When it comes to EDC Las Vegas you’ve been a staple here at the festival over the years. How has EDCLV touched your life both personally and professionally, and can you share one of your fondest moments from the festival?

Well you know EDC is very special to me because it’s the pinnacle of festivals here in the United States. Living here in the USA and breaking in the scene here in the USA it’s almost like a homecoming. I live in Miami and we have Miami Music Week every year, and when people come to Miami I feel proud, like this is my city, right? But this [points to the festival] I feel so proud because this is my country and people come from all over the world for EDC.

I feel proud because when I’m touring all over the world during the rest of the year people tell me “I saw you at EDC, I had so much fun at EDC” and I hear all these stories and it makes me proud that this is ours, this is America’s festival you know? There are amazing festivals all over the world and we have one of the best as well.

I remember way back in the day everybody used to be like “oh we don’t have anything like that, I wish we had something like that” and now we do. So it’s a sense of pride for me. And I think one of the most incredible moments for me was the EDC…I think it was a few years ago when we had to shut down the stage because of the wind.

Oh wow, that was seven years ago, damn. Yeah, we had to shut down the stage because of the wind. I was rocking in my set, just smashing it, the crowd was jumping everything was hyped and they came and told me I had to shut down and I’m looking at the speakers swaying back and forth, it was a surreal moment. But it was amazing because I went over to the art car and started playing on that, and we had, on this little art car, probably four or five thousand people all around it smashing it there afterward. So that was a pretty amazing one.

This week you also played at Marquee Nightclub for the Dreamstate event. Do you think these events are important to continue growing trance in the United States?

First of all, people come from all over the world to come to EDC, trance fans, and you know there has to be a place for everybody to kind of connect, a place of our own a party of our own. So we need those kinds of parties and it’s no secret that trance is tough in the clubs.

Not a lot of clubs are booking trance, I am fortunate that I have been getting a lot of bookings in the clubs because people come to see me but most of the time the only nights that are really successful are brands. When there is a Dreamstate night or a Coldharbour Night or Anjuna has their night, those are the successful nights.

So it’s a good way, under an established brand, to break some artists and hope that they can stand on their own feet and sell tickets on their own. But they’ve got to have an opportunity and it’s good when you have a brand that can kind of bring them in and sell tickets and give them a platform to perform in front of the fans. There are not a lot of artists that can do that, that can bring people to a club on their own, most of the time it’s under a brand like Dreamstate.

“Calling For Love” just dropped and we’re curious to know your thoughts on the emotional experience that develops when producing a vocal trance track!

I get into the lyrics, I try to have lyrics that connect the stage with the audience, and something like “Calling For Love” is a perfect example. The version I made for my live sets is just the chorus and its just so obvious what I’m saying, that we need love in the world and we need to unite. So I always look for those lyrics that can unite the stage with the audience.

This is also your first collaboration with JES as well. What was it like finally working with her on a track? 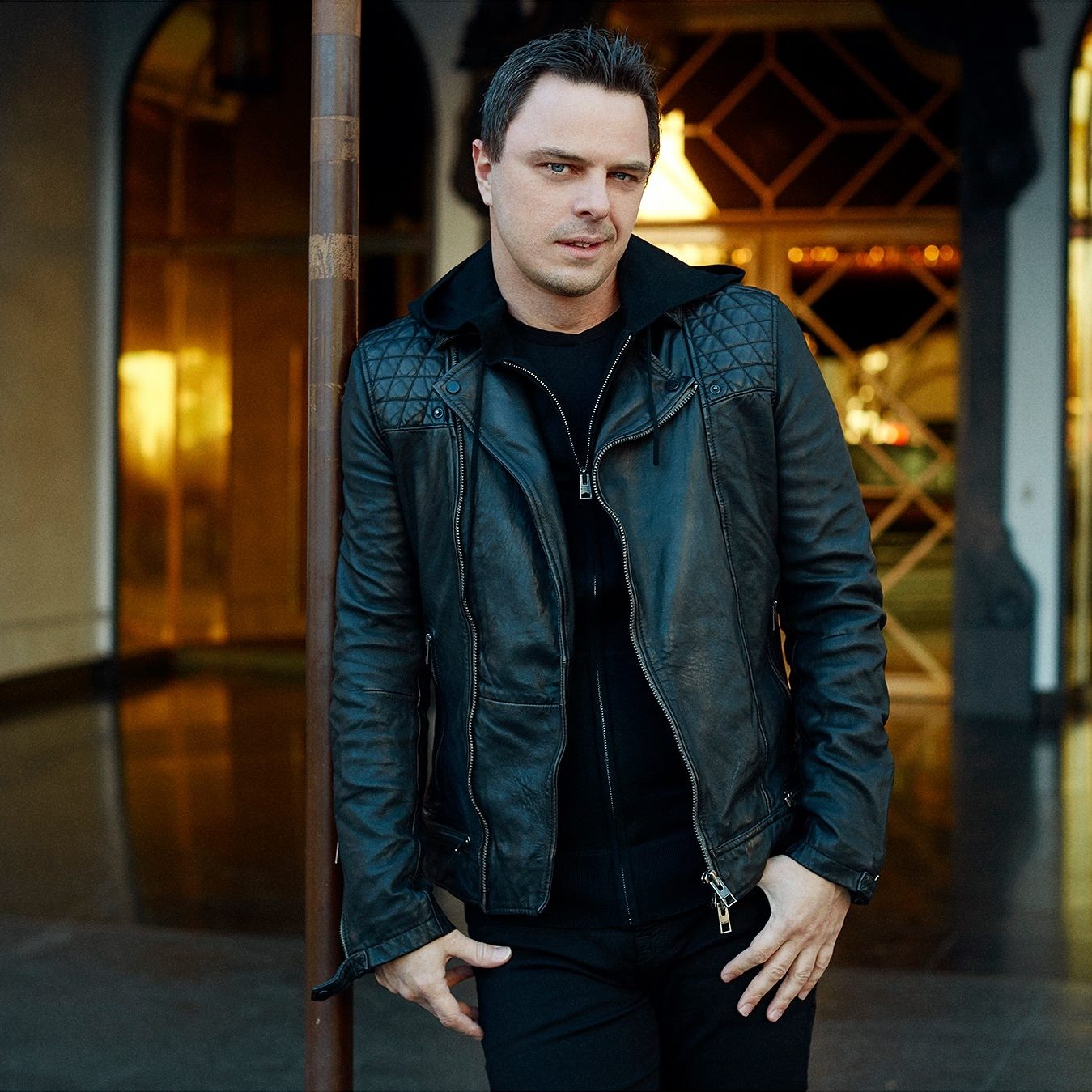 As an artist that spends a major part of their time traveling to club shows and festivals all over the world, how do you stay emotionally fit and motivated as an artist?

I get energy from the audience. You can show up and be jet-lagged, but as soon as you feel the roar of the audience you’re up for it. The festival sets are so short too that you can summon one hour of adrenaline, no matter how you feel get up there and smash it, go for it, you know? It happens all the time, I land in Asia and I’ve gotta go right to the event and it’s like you just have to gather up that energy get the chi from the audience, give it to me give it to me, and then you just go for it.

With the trance scene under constant sound evolution do you feel it’s important for artists to grow with these changes or should they stay true to their own character as an artist?

I feel that it is important to stay true to who you are. You have to evolve as an artist but it has to be in your lane. Everybody now jumping to do psytrance after they were jumping to do EDM, it’s just… to me it smells of chasing, and I don’t believe in chasing. You stay in your lane and you do it. You build a loyal fanbase of people who respect you and come to see you all over the world, and to me, that’s more important than people who just want to hear the latest trends and DJs who are just playing or producing the latest trends.

Who knows what the next trend is going to be, but you’re going to see them start doing that and go to that trend. To me, like I said, its so transparent what they’re doing and that’s chasing. As a real artist who really loves the art form of it, I’m really focused on staying in my lane and evolving my lane. 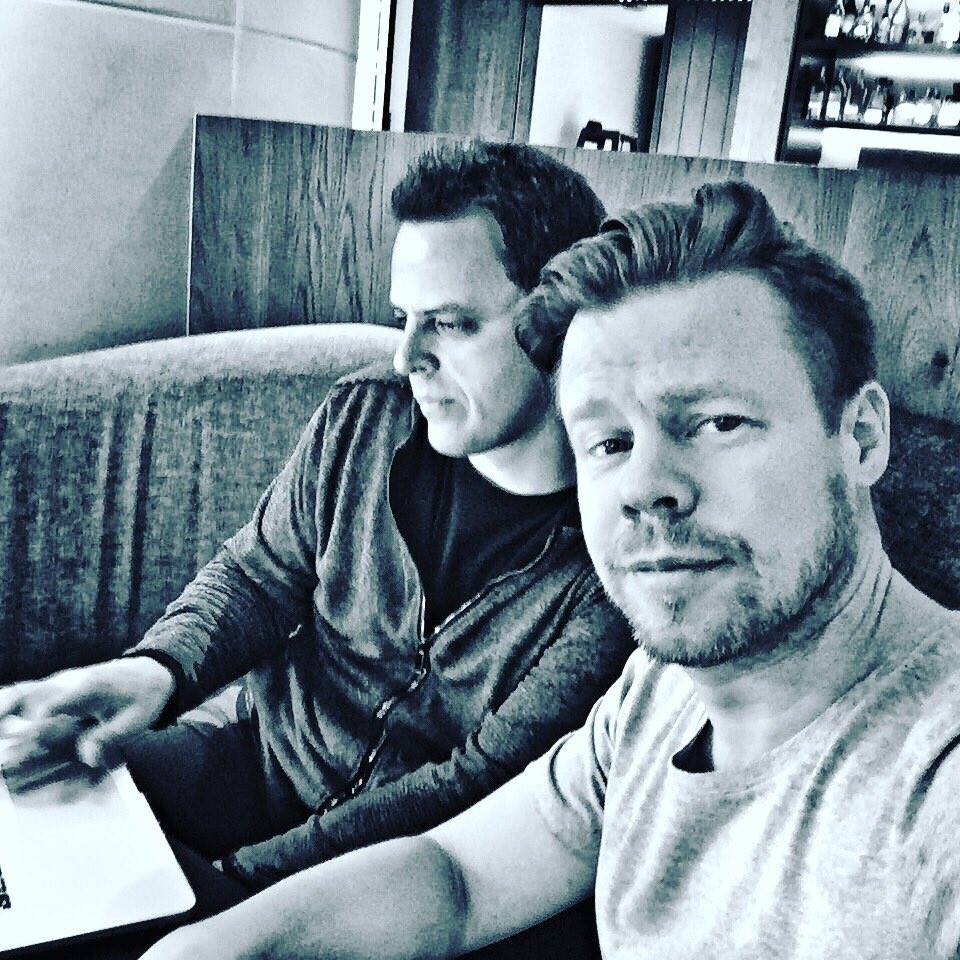 Finally, we can’t leave the interview without asking something that has been on the minds of New World Punx fans for quite some time. Are there any plans for upcoming collaborations?

[Laughs] Yeah Ferry is here, we’ve also had a festival in Taipei about a month ago and we’ve been talking about it, throwing together ideas. So we for sure are going to do something this year, it’s just a matter of when. We know when… something is coming this year, don’t worry. [Laughs]