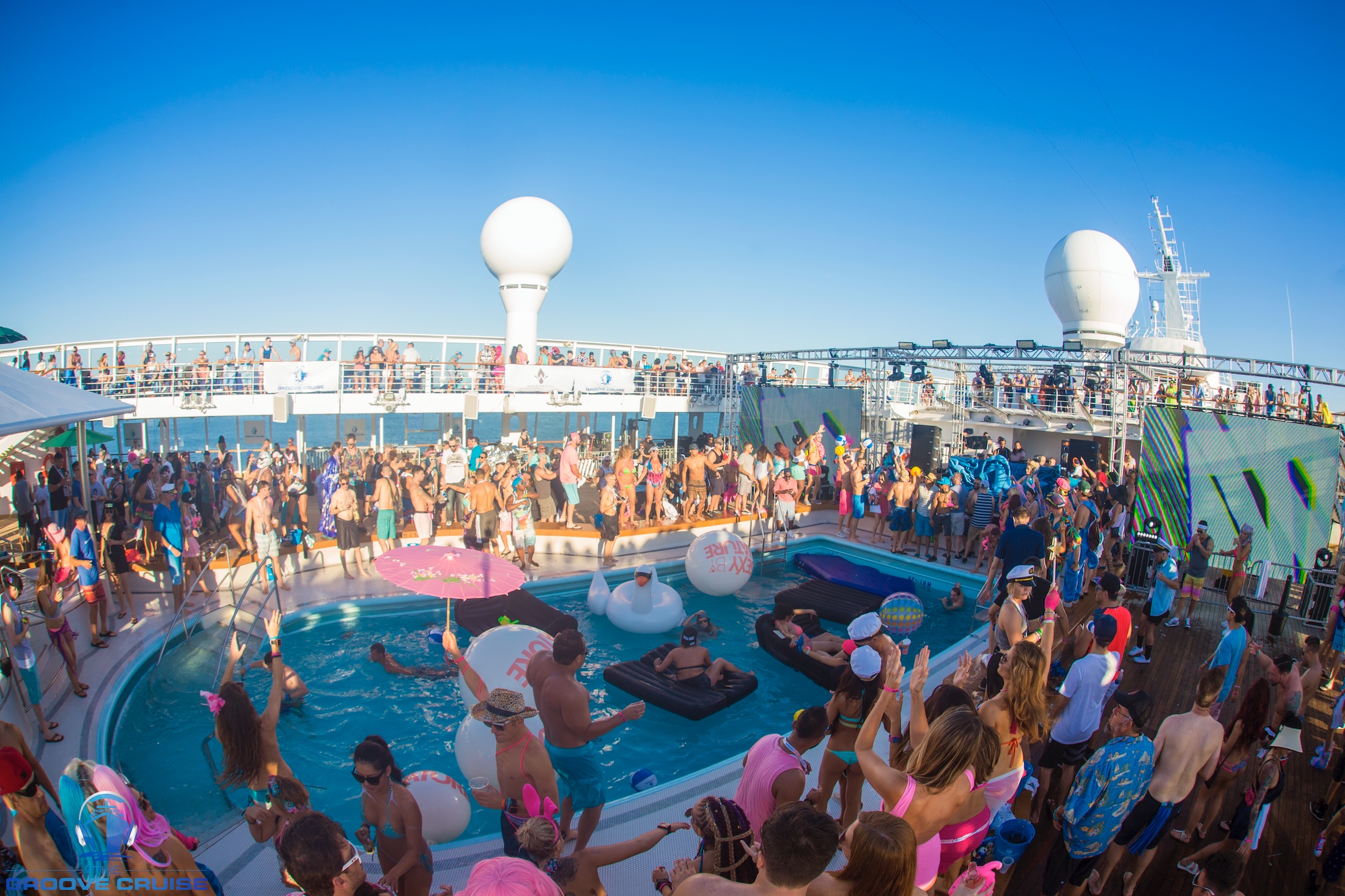 Groove Cruise Cabo 2018 is setting sail this October 10 – 14 from San Diego to Cabo San Lucas on the beautiful Norwegian Pearl. Packed with tons of activities and parties on board, one-of-a-kind beach parties, a tropical destination, a Groove Cruise family you’ll cherish forever, and a lineup like no other, Groove Cruise is an event you definitely don’t want to miss.

Each year, Whet Travel announces a lineup that just keeps getting better, and 2018 will be no different. Groove Cruise has released the first phase of their epic 2018 lineup today with some insane headliner announcements including Dash Berlin, Benny Benassi, Cosmic Gate, Laidback Luke, and Shiba San.

Other artists featured on the lineup include Baggi, Secondcity, Cocodrills, Felix Cartal, and Liquid Todd. The Trance Family will be pleased to see sets from Kristina Sky and Grube & Hovsepian, and plenty of house music will be coming from artists like Sage Armstrong and Marques Wyatt.

While there will be more artists announced as we get closer to the sailing, the hosted stages this year might give an indication of what is to come. These brands include Basement Leak, Coldharbour, Incorrect, Officially Addicted, and more, so stay tuned and keep on the lookout for phase two!

The ship is already 78% sold out, so make sure to book your cabin today via GrooveCruise.com! When choosing a cabin, don’t forget to use code ‘EDMIDENTITY’ for a $50 per person discount!

Read on for the phase one lineup and check out our review of the Groove Cruise Miami sailing back in January! 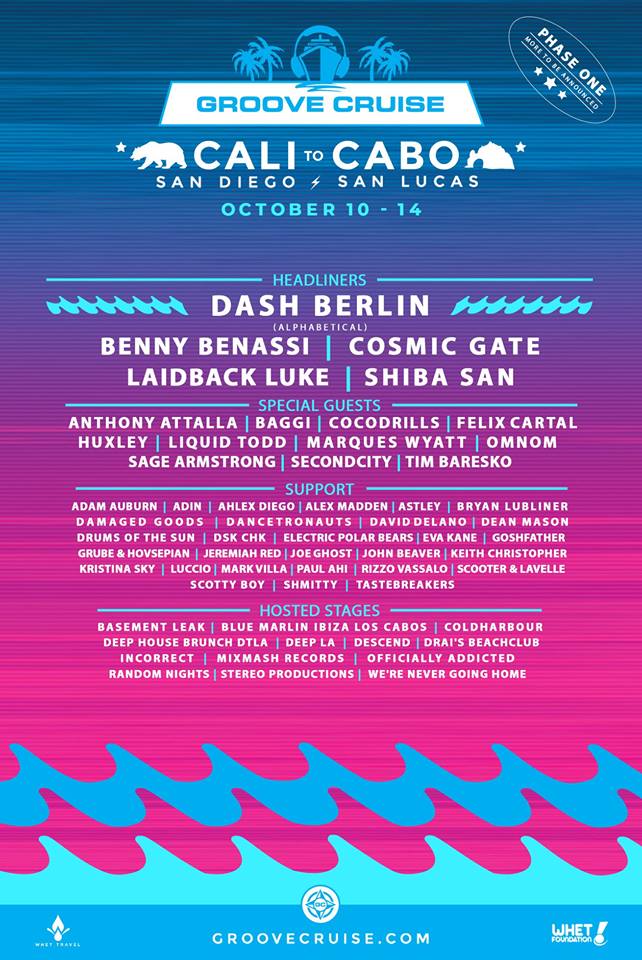