The Second Day of EDC Las Vegas 2018 Blew Us Away! 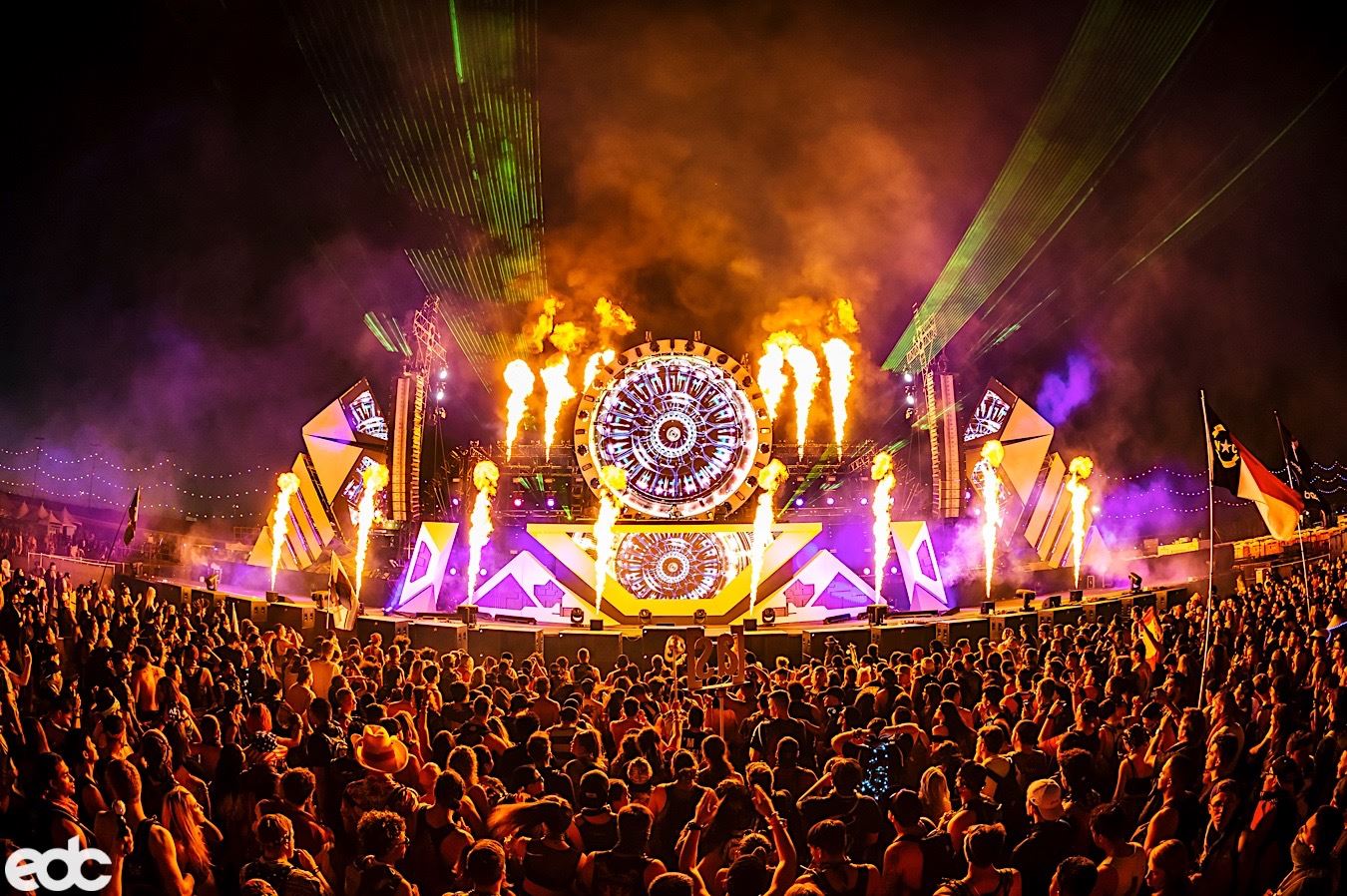 Day two brought us a variety of sets from house to trance with a heavy dose of bass artists as well!

Waking up the second day, we decided to rest up instead of hitting the pool party hosted by Insomniac Records as we were still exhausted from the night before. As if the previous days’ weather wasn’t perfect enough, today’s confirmed our belief that the move from June to May was a fantastic choice. While EDC Las Vegas day two may have been slightly more windy than the previous few, by the time the festival grounds opened it was nearly perfect.

We headed in early to catch AC Slater at cosmicMEADOW for the opening party, which was absolutely sick. After a brief chat with Melé, we caught his set at neonGARDEN before racing over for some Spencer Brown action at the quantumVALLEY. Chris Lake was calling our name at the kineticFIELD but toward the end, we couldn’t resist checking out one of our favorite Anjunabeats artists, Oliver Smith.

Looking to get our groove on we caught Fisher at the stereoBLOOM stage, the latest stage modification to EDCLV replacing the upsidedownHOUSE featured in the same spot previously. We also caught some of the epic set from JAUZ, as well as some great vibes during Armin van Buuren‘s circuitGROUNDS performance.

Zeds Dead and Ilan Bluestone being booked at the same time was torturous for me as I’d have to decide between the two. Finally deciding on Zeds Dead, the show the duo put on was one of the best I’ve seen at cosmicMEADOW, and the crowd they drew was huge too. Opting for another dose of bass music from Excision‘s detox set, he delivered some quality tunes that the bass music master had hidden up his sleeve.

After chatting with Lady Faith, who closed the night with a performance with The Ripper as Notorious Two, we caught the final minutes of Green Velvet‘s set before calling it a night. With the end drawing near we’re resting up our feet in preparation for tomorrow.

Did you miss out on EDC Las Vegas 2018? Check out the livesets now!