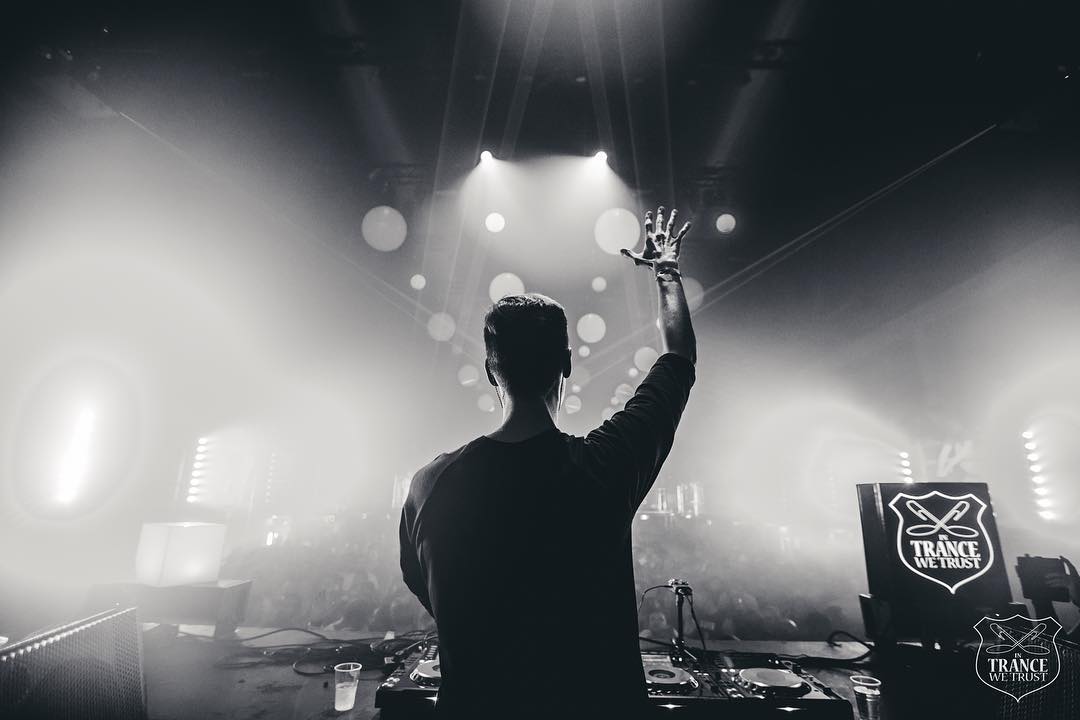 In Trance We Trust is headed to Avalon Hollywood with a stacked lineup on April 28 including Menno de Jong, Alex M.O.R.P.H., Kristina Sky, and more!

When you talk about labels in the trance scene that are constantly pushing the genre forward and bringing some of the best releases to speakers around the world, it is difficult to not mention In Trance We Trust in the discussion. Running underneath Black Hole Recordings, the label has released massive trance tunes since its inception in 1998 and also hosts stages and their own events around the world.

On Saturday, April 28, In Trance We Trust will be making a stop in Hollywood, and it’s a show that any Trance Family member should attend! Featuring sets from some of the best names in the genre, this epic night of trance vibes will be unmatched as artists like Menno de Jong, Kristina Sky, and Niko Zografos will be taking the stage. Add on the b2b set between Skylex and Casey Rasch, as well as a special guest set from Alex M.O.R.P.H. and you better be ready for an unreal night of trance at Avalon Hollywood!

Bringing some of the trance scene’s top talent and rising stars, the In Trance We Trust show at Avalon is definitely going to be one for the ages. Don’t sleep on this night of trance in Los Angeles!

Tickets for the show are on sale now via SeeTickets or enter our contest below for your chance to win a pair.

Love In Trance We Trust? Enter to win a pair of tickets to the show!

In Trance We Trust at Avalon Hollywood – Essential Info:

Connect with In Trance We Trust on Social Media: