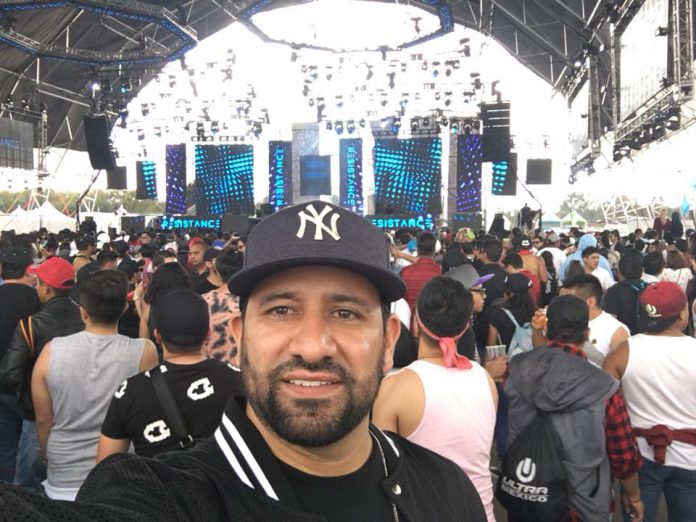 It was in 2006 in Ciudad Juarez, Mexico. Paul Van Dyk was playing and it definitely changed my life.

I always loved music and partying, going to nightclubs and stuff, but that time my cousin Pablo and one of my best friends named Alex invited me to a rave in Ciudad Juarez to see Paul Van Dyk.

After that, life was never the same! A couple of weeks later I was in the same place raving with Armin Van Buuren. 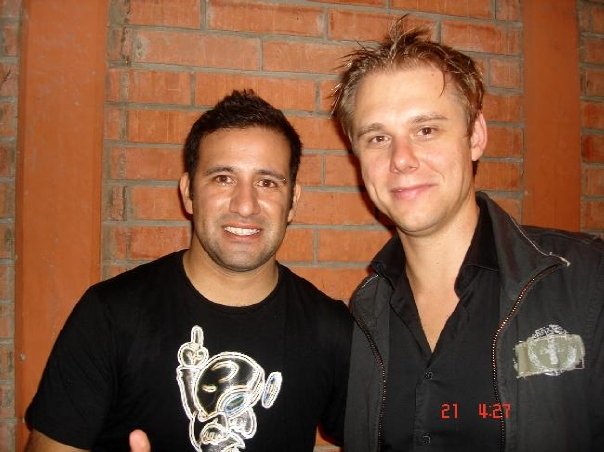 I’ve a bunch of those, trying to pick one. Once at Ultra Miami on the stage for A State of Trance, in the middle of the crowd a guy in a wheelchair was lifted. After seeing his smile dancing up there, I understood how big this is.

Sometime later I found Jose (the guy in the wheelchair) on Facebook, sent him his photo, and till today we keep in touch through social networks.

Used to be The BPM Festival in Playa del Carmen Mexico. Everything was for the music, without major productions of lighting, pyrotechnics or visuals. It was all about the music, the best audio, the best DJs in an intimate environment playing for 10 days in paradise.

I had the best time of my life there. Unfortunately, due to the violence, the festival ended. So now my favorite would be Tomorrowland. I also love Armin Only, A State of Trance, and Ultra. A festival that I have never been to and I would love to go is the Awakenings festival. 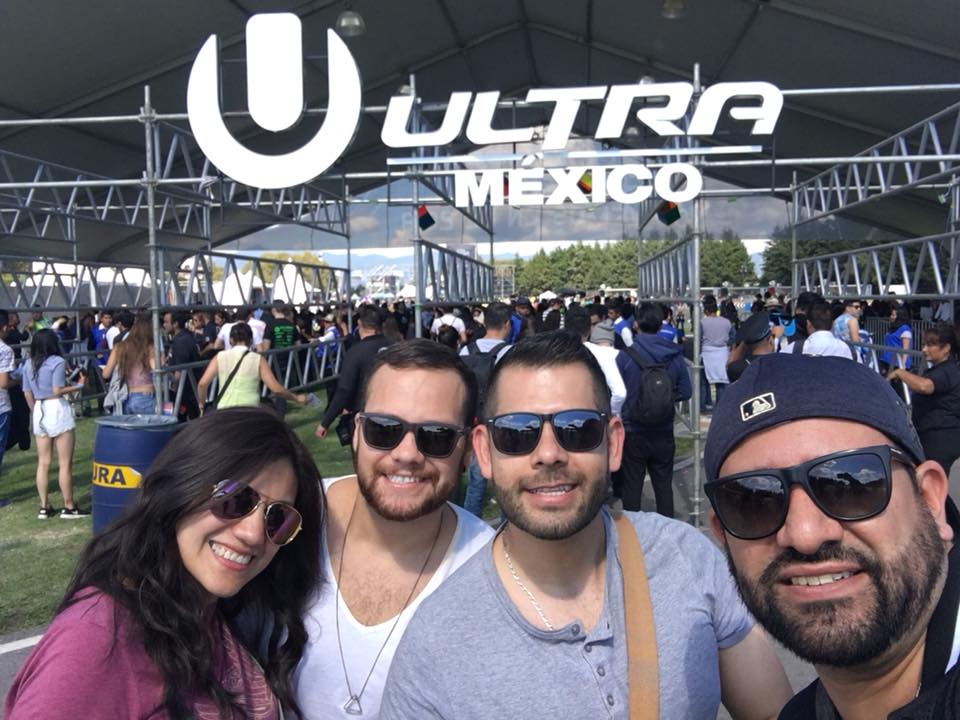 It’s a very difficult question to answer, but if I had to say one, maybe it would be “Shivers” by Armin Van Buuren feat. Susana. It reminds me a lot the first time I listened to Armin live, and every time I listen to it apart from making me travel in time, it cheers me up! It’s a super track; I love the vocals of Susana and the lyrics, not to mention all the energy on it. Pure trance, a good one!

I have so many, starting with king Armin Van Buuren, next to Paul Van Dyk, on the other hand, I’m a big fan of Dubfire, Carl Cox, tINI (I really love her), Joseph Capriati, Hawtin, Loco Dice, Nicole Moudaber.

Without forgetting some of the biggest names of house music as Derick May, Roger Sanchez, Chus & Ceballos, Stefano Noferini, Technasia, and Rafa Barrios. 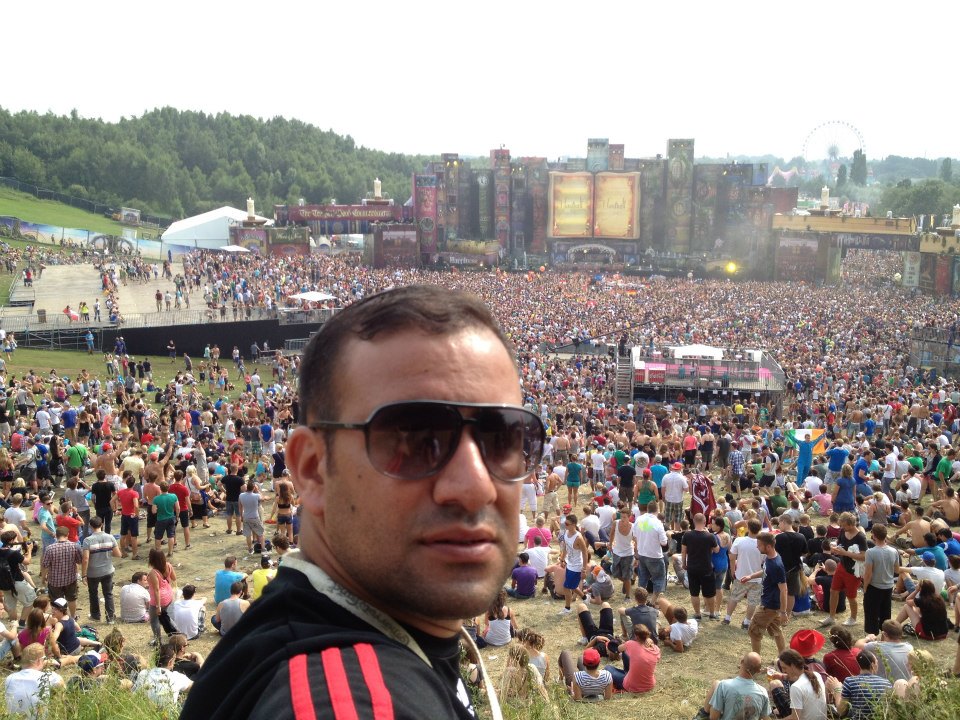 Happiness is my identity, electronic music makes me happy. I feel it makes me a better person. I like to treasure moments, attend all the events and festivals as much as possible. If there is a major festival in Mexico (where I live), I will probably be out there. Don’t hesitate to say HI!

Always follow your dreams, fight for them, and let music be the engine to achieve them. 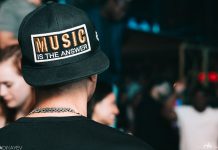 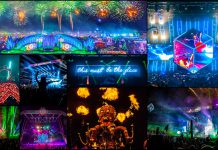 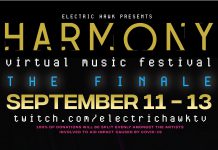