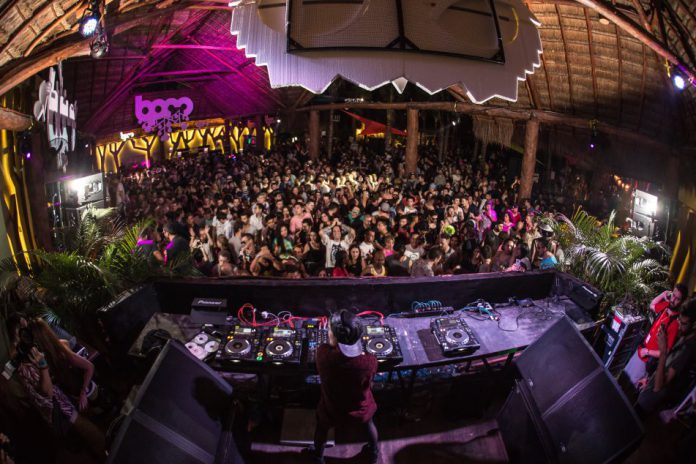 More reports are coming in as five are reported dead and many wounded in Playa Del Carmen, Mexico.

UPDATED: An official statement has been released by The BPM Festival.

Shots have been fired at The BPM Festival’s Closing Party at Blue Parrot in Playa Del Carmen tonight. Around 3am ET a tweet was sent out by notable artist Jackmaster stating that someone had entered the club and opened fire on attendees inside. Allegedly four to five attendees are reported dead with many wounded.

Someone has come into the club in Playa Del Carmen and opened fire. 4-5 dead and many wounded. Stay in ur fuckin hotel if you’re here at BPM

This was followed by another tweet only 15 minutes later:

Apparently now more shots fired at another club in the area

We advise you to remain indoors and check with your companions to make sure everybody is safe.

After alleged reports of shots fired this morning at Blue Parrot, all BPM parties are shut down while police investigations are underway.

Some, like Adrian Gutierrez, have already taken to Facebook to shed some eyewitness accounts of the incident. Glad they are safe. A video has surfaced from @EMACUTV of a portion of the incident:

Gunmen opened fire at Blue Parrot in Playa Del Carmen at BPM . Hope everyone is safe and stay off the streets please 🙏🏼

Me and my crew are safe. It happened right in front of us. I still can’t believe that was real

Guy 5m in front of us got shot. We all jumped the fence to get out and saw at least 4 bodies down on the escape. #BlueParrot

If you, or anyone you know is at BPM Festival in Playa Del Carmen, it is urged to remain inside your hotel rooms to stay safe.

More information to come as news continues to roll in, our thoughts are with those affected by this shooting. 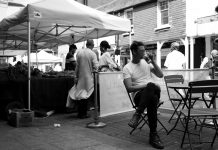 Skream Pulls Our Focus to ‘The Attention Deficit’ EP 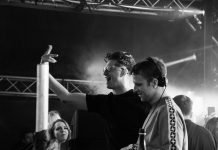 Skream and Jackmaster Team Up For “The Attention Deficit Track” 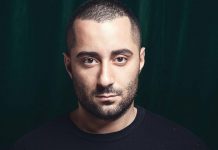