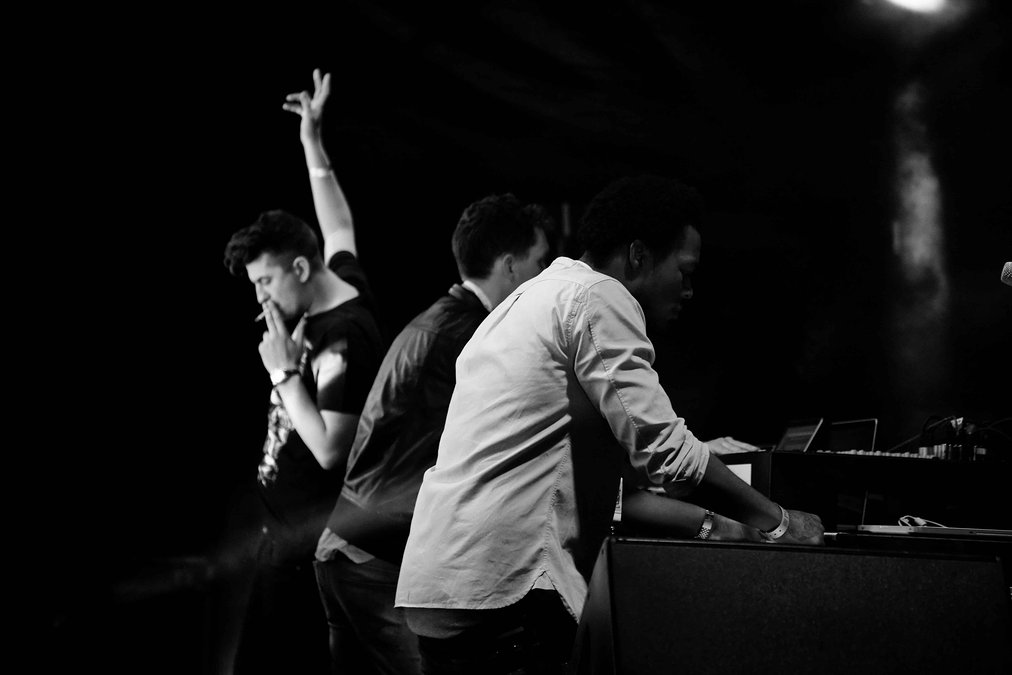 We’re taking it back to 2010 with this soft, yet powerful dubstep classic, “Crossover”.

It’s early 2011 and I’m perusing through YouTube and its vast selection of dubstep when I come across a track entitled “Crossover” by Magnetic Man and Katy B. Back before I became a fan of the hard-hitting dubstep we see labels like Never Say Die and Disciple pioneering today, I couldn’t get enough of subtle bass melodies such as this one. Eight years after its release, “Crossover” is still one of my favorite tracks of all time. If you haven’t heard it yet, it’s about to be one of yours, too.

Hailing from London, Magnetic Man is an English electronic trio consisting of Benga, Skream, and Artwork. Though the group hasn’t been extremely active in recent years, some of their tracks still resonate with me today, including “Perfect Stranger” and “Karma Crazy”. Combing elements of bass music with atmospheric sound design, Magnetic Man has one of the most innovative sounds I’ve ever heard, and I’d love to see them make a return.

Coming hot off of their 2011 album Magnetic Man, “Crossover” is a strikingly beautiful bass tune, emphasized by Katy B’s impressive vocal range. Electric chimes sound off rapidly as a magnetic wave rises in the background before a clash sounds and a deep bassline kicks in. It’s without a doubt my favorite track off of the album and makes for a unique addition to anyone’s collection of dubstep classics.

It’s way too hot outside
And you can’t trust anyone
You’ve had a long, hard ride
And the day’s hardly begun
You’ve got nothing to lose
They took it all while you looked away
I know you’ve paid your dues
Do you need somewhere to stay