Win a Pair of Tickets to Opiuo and the Syzygy Orchestra at Red Rocks! 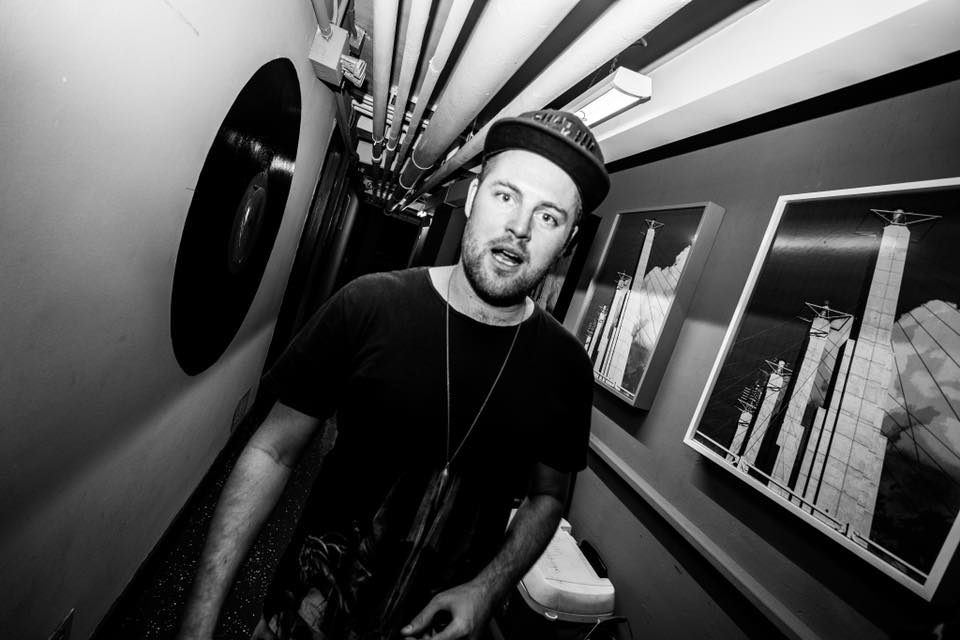 Opiuo is headed to Red Rocks on April 21 with an exclusive performance with the Syzygy Orchestra, and you do not want to miss it! Win a pair of tickets to the show!

In just a few short days, Kiwi funk master and all-around fantastic guy Opiuo will be headed to Red Rocks Park and Amphitheatre for what is bound to be one of the most interesting performances of the concert season. This year, he is bringing a brand new surprise: for the first time ever, he will be accompanied by the 20-piece Syzygy Orchestra for this very special show.

Opiuo has been doing some amazing things lately, including the release of his Syzygy 01 EP earlier this year. As for how he plans to incorporate the Syzygy Orchestra, you’ll just have to attend to find out–no doubt there will be plenty of new and old music, and surely some surprises, too.

Related: Read our full interview with Opiuo where he discusses his upcoming Red Rocks show, his recent music, and much more!

Our favorite Kiwi will have plenty of support for his latest Red Rocks outing, with sets by jammy, funk-meets-electronica trio Sunsquabi; feel-good entertainer Flamingosis; and Montreal-based producer and keyboardist Anomalie. He will also be bringing along Lazershark, who you may know best from his work with Pretty Lights, to run the lighting and visuals at Red Rocks on April 21.

Tickets for the event are on sale, and you can snag yours today via axs.com. And if you plan to imbibe, don’t drive! Grab a Red Rocks shuttle pass–buses depart from Illegal Pete’s on Colfax or Thirsty Lion Gastropub & Grill at Union Station, with pre-parties at each location prior to departure.

Love Opiuo and want to bear witness to this special event? Win a pair of tickets to the show!