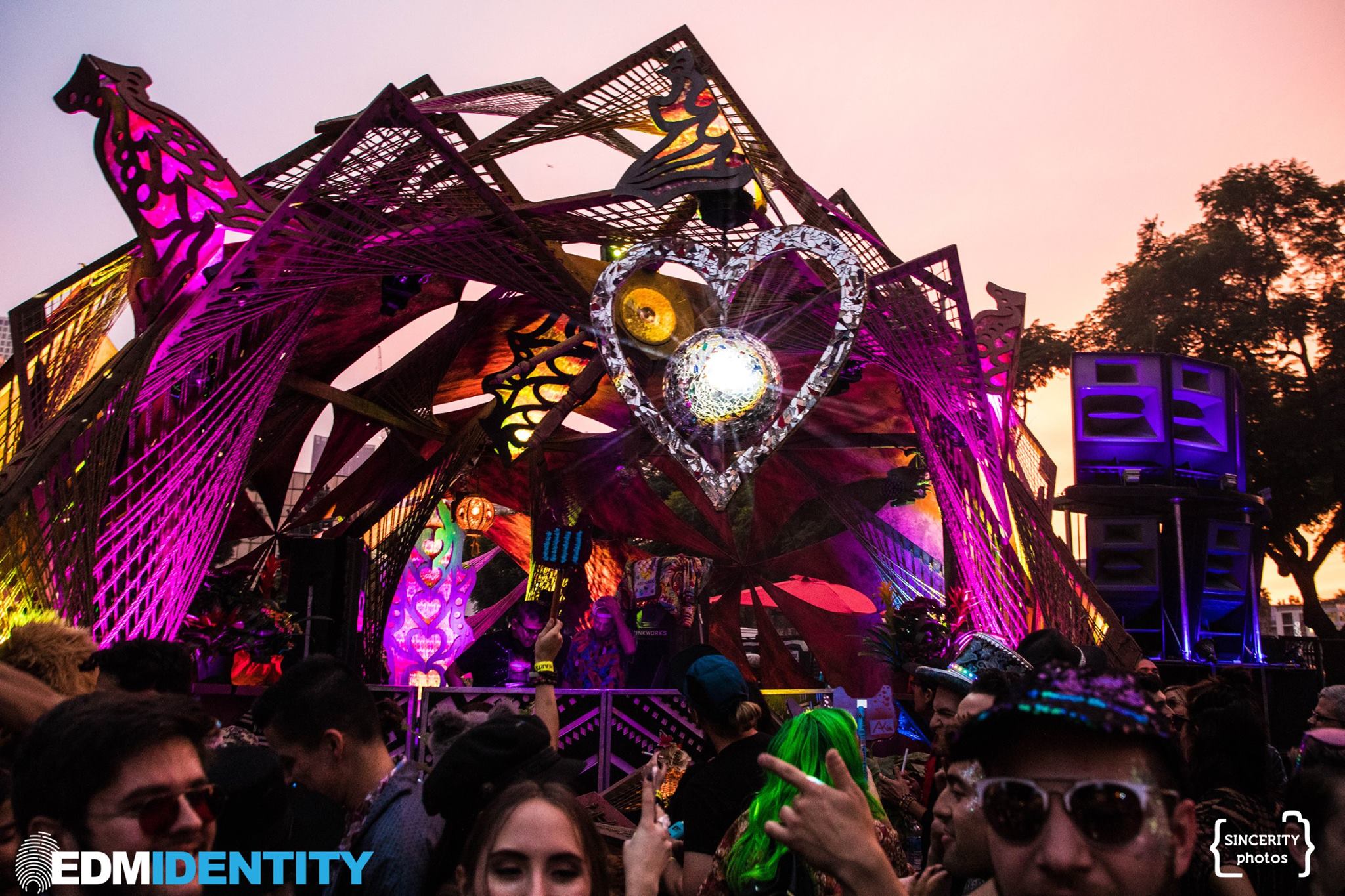 Desert Hearts is bringing their City Hearts Festival to San Francisco to start the summer off in NorCal in all the right ways.

City Hearts Festival is where Desert Hearts’ has brought their love of life, techno, house, and one another for the world to experience. For the show in SF, they have partnered with one of the best venues the city has to offer for the show as well. The Great Northern has hosted many block parties in the past, such as the New Years Day events “Breakfast of Champions”, so we can’t wait to see what is in store this June.

The venue is perfect for attendees who will be able to walk around, eat, dance, and more while inside, but the block party aspect is only half of the party equation. The Great Northern also has an indoor venue that has been brought to life with an amazing sound system and enough production elements to keep even the most seasoned music lovers entertained.

For those of us who weren’t able to grab one of the Desert Hearts Festival tickets, which sold before the lineup even dropped, this will be a great way to get your Desert Hearts vibes in the San Francisco summer sun. The full lineup for the show has yet to be announced, but if their editions in Los Angeles and Las Vegas are any indication it definitely will be a must-attend party.

Northern Nights 2018 Was An Unforgettable Experience