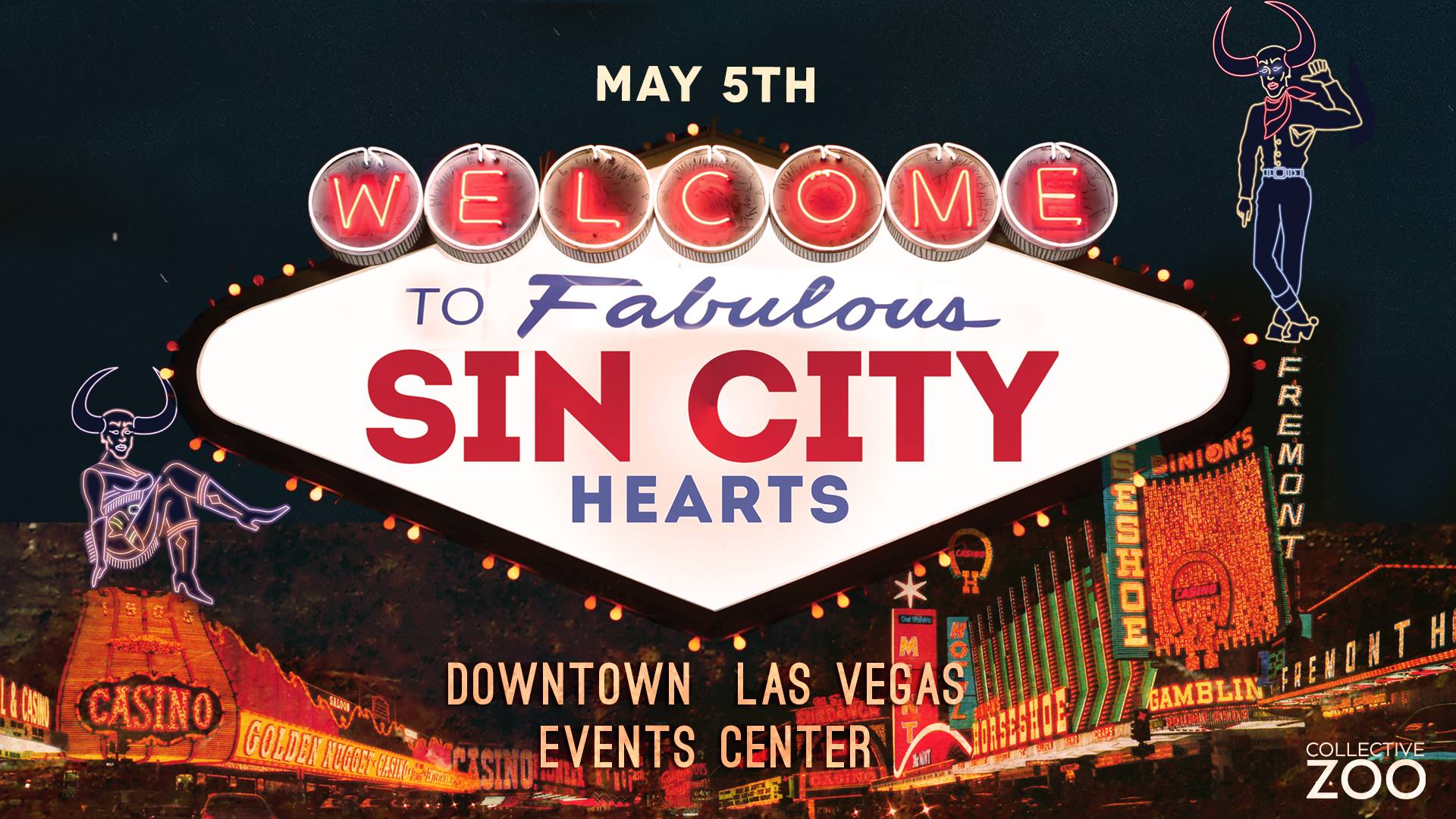 The Desert Hearts Crew is headed to Sin City on May 5 for a wicked good party full of house music beats. Will you be there?

After an absolutely monstrous year in 2017, the Desert Hearts Crew has already begun to make some serious moves in the new year. On top of the return of their renowned spring festival and stage takeovers at major festivals like Electric Forest, the Desert Hearts family has now announced that they’ll be heading to Las Vegas for the first ever edition of Sin City Hearts Festival!

Partnering with Las Vegas’ Collective Zoo, who has brought some of the best in house, techno, and bass music to Sin City, this is a party that you’ll most definitely not want to miss. Hosted at the Downtown Las Vegas Events Center on May 5, the first ever Sin City Hearts is set to be a 12-hour affair that will keep you dancing the entire time.

Aside from the Desert Hearts Crew of Mikey Lion, Porky, Lee Reynolds, and Marbs, the lineup for this party is set to also include Cut Snake and Nathan Barato as special guests. Expect to see some epic tech house beats and those signature Desert Hearts vibes throughout, and don’t forget to stay until the end for their special b2b2b2b family sets that close the party out!

On top of the music, Desert Hearts will be bringing some tasty eats from local food trucks along with art, accessory, and clothing vendors that will get your up to speed with some of the latest fashion trends. Their infamous performers will also be present to keep the vibes going, and we can’t wait to see what the aerialists and fire performers have in store for this event!

Tickets are on sale now and can be purchased via bit.ly/SinCityHeartsTix. 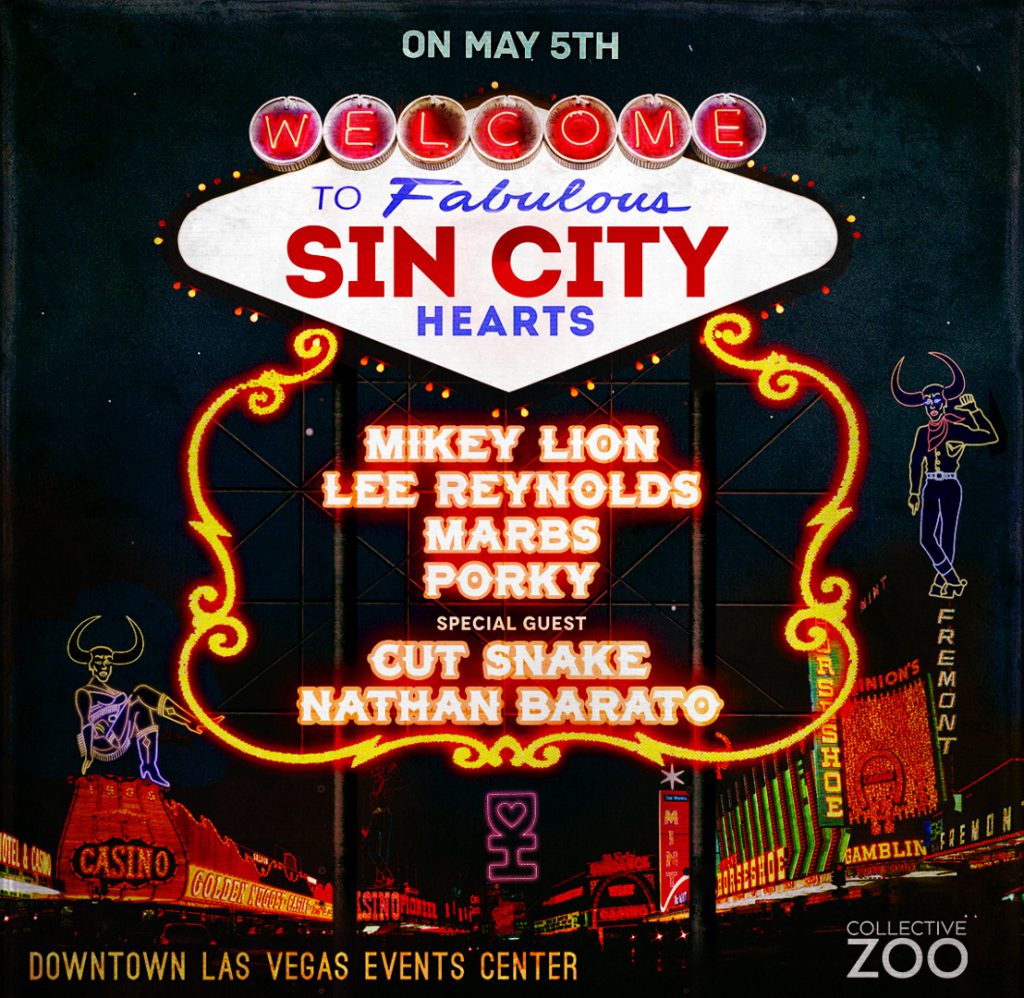