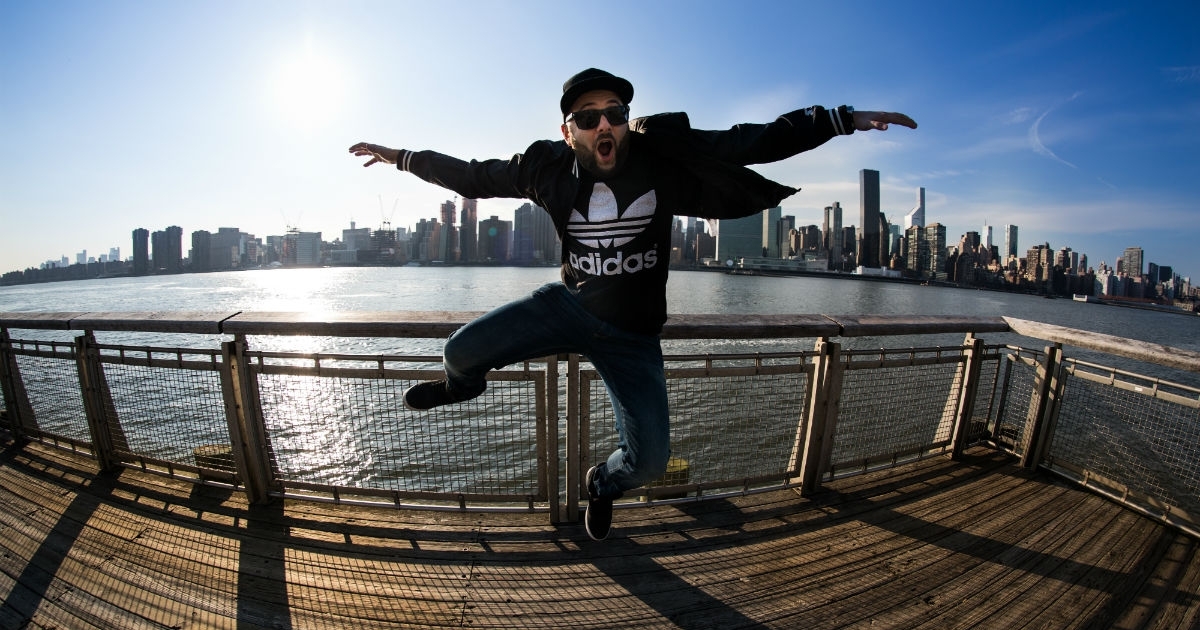 Gramatik’s return to Red Rocks will be the perfect way to close out your summer!

Last year, Gramatik‘s Re:Coil Tour allowed him to finish up a number of open projects and return to the Red Rocks Amphitheater, a venue that has truly captured his heart and today remains one of his favorite places on Earth. He continues to prove himself a musical force within the industry and this will definitely be one of the best live events of the year.

Toward the end of 2017, we saw him not only collaborate with artists like GRiZ and Ramzoid but also releasing his own crypto-currency, GRMTK. This pioneering attitude will undoubtedly lead to a spectacular follow-up and release of Re:Coil Part II later this year. Additionally, he has recruited special guest, Balkan Bump, a familiar performer you may have seen on his last tour and who will help bring the crowd to a boiling point.

Among the other artists that will be joining him for his Red Rocks encore are GRYFFIN, HAYWYRE, and Ramzoid. GRYFFIN’s melody-driven style of house has really grown over the last year and will blend perfectly with Gramatik’s musical talent. The keyboard maestro known as HAYWYRE will bring his classically trained skills blending dubstep and glitch hop with classical and jazz piano. Finally, 19-year-old Ramzoid will bring down the house with his trap style remixes.

General sale tickets start on Friday, March 16 at 10am, so set your calendars and pick up tickets via Gramatik.net when they drop! 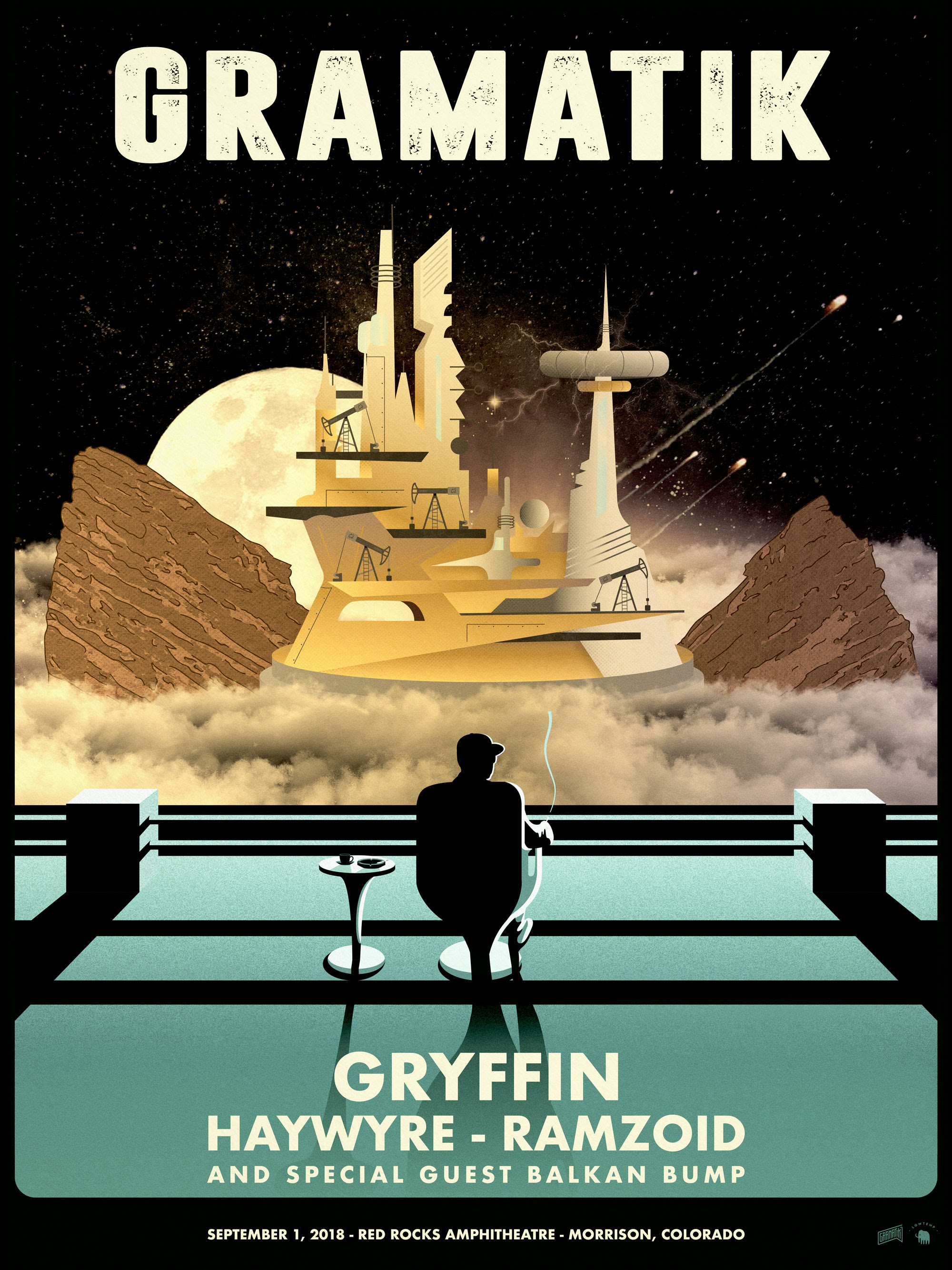