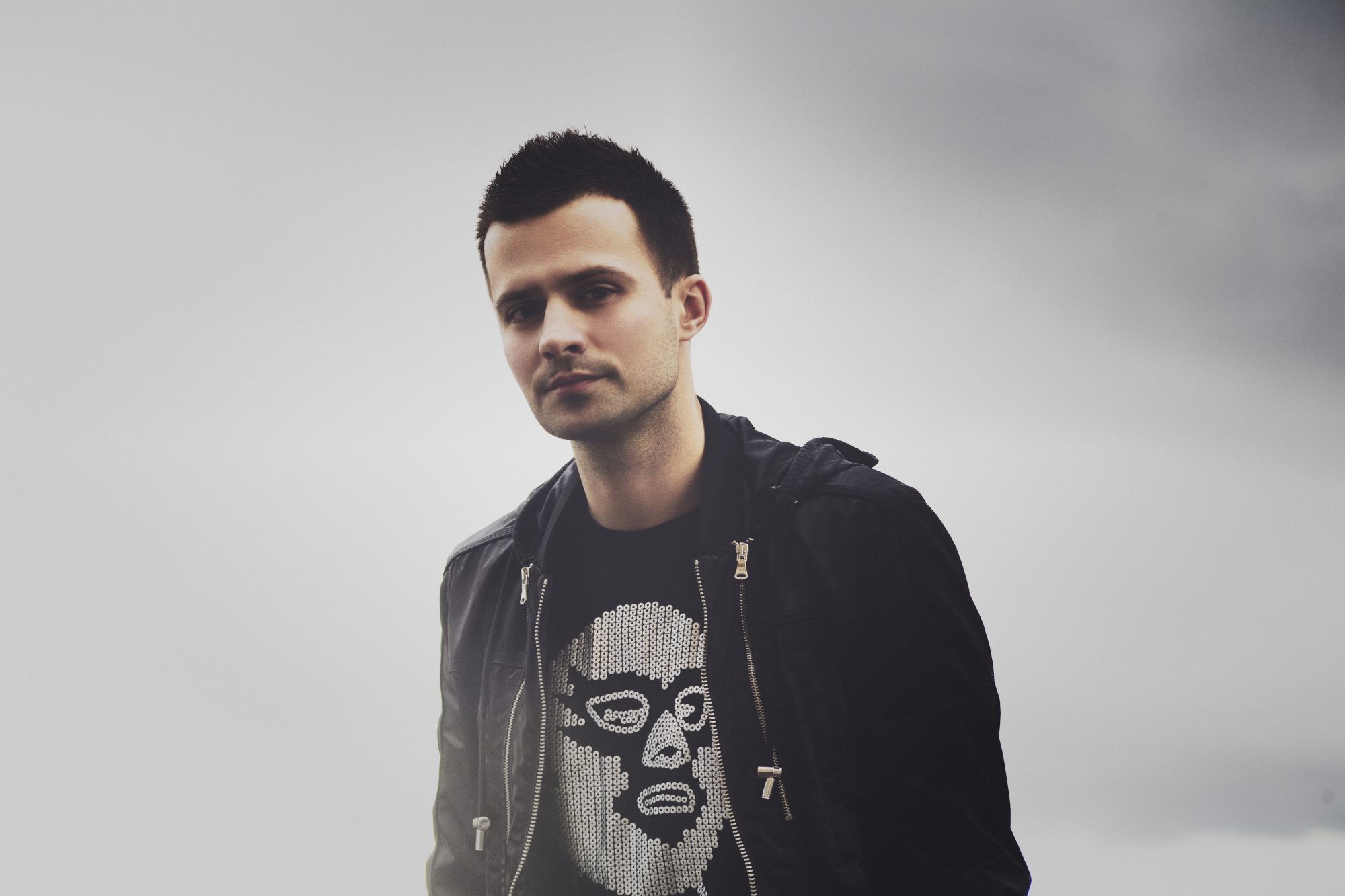 On Saturday, March 17, Dirty South returns to Avalon Hollywood for an extended set you’ll definitely not want to miss!

Dirty South is clearly a favorite at Avalon Hollywood, as the illustrious producer is constantly featured on their events list. Dragan Roganovic, known professionally as Dirty South, has played many sets over the years at the club, most recently including one at the Hollywood venue during Halloween weekend. Additionally, Avalon Hollywood was the first stop on his Drift Album Tour as well making it clear that there is love on both sides of this relationship. Now, he’ll be returning on March 17 for another epic performance.

The Serbian-Australian DJ and producer returns to Avalon for another extended set and plans to light the dance floor on fire. That’s definitely no surprise that Roganovic has a decorated career of excellence. He has been nominated twice for Grammy and ARIA awards, played massive festivals like Tomorrowland, and has released many hit tracks that have topped the Beatport and iTunes charts. He has collaborated with many well-known producers such as Alesso and Axwell and has received support from labels Anjunabeats and Axtone.

Supporting Dirty South in his upcoming gig on the main stage will be ANDR3X and Leo the King. Los Angeles resident, ANDR3X has been in the game for 15 years. He’s known for a dynamic playing style and ability to serve the crowd exactly what they need. Leo the King rounds out the list of main stage support that will be featured at the event.

Love Dirty South? Enter to win a pair of tickets to the show! 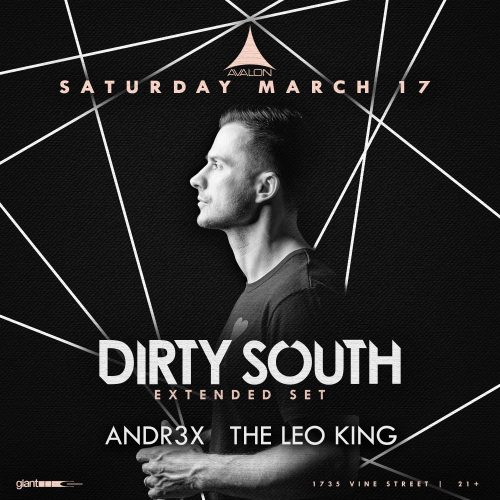