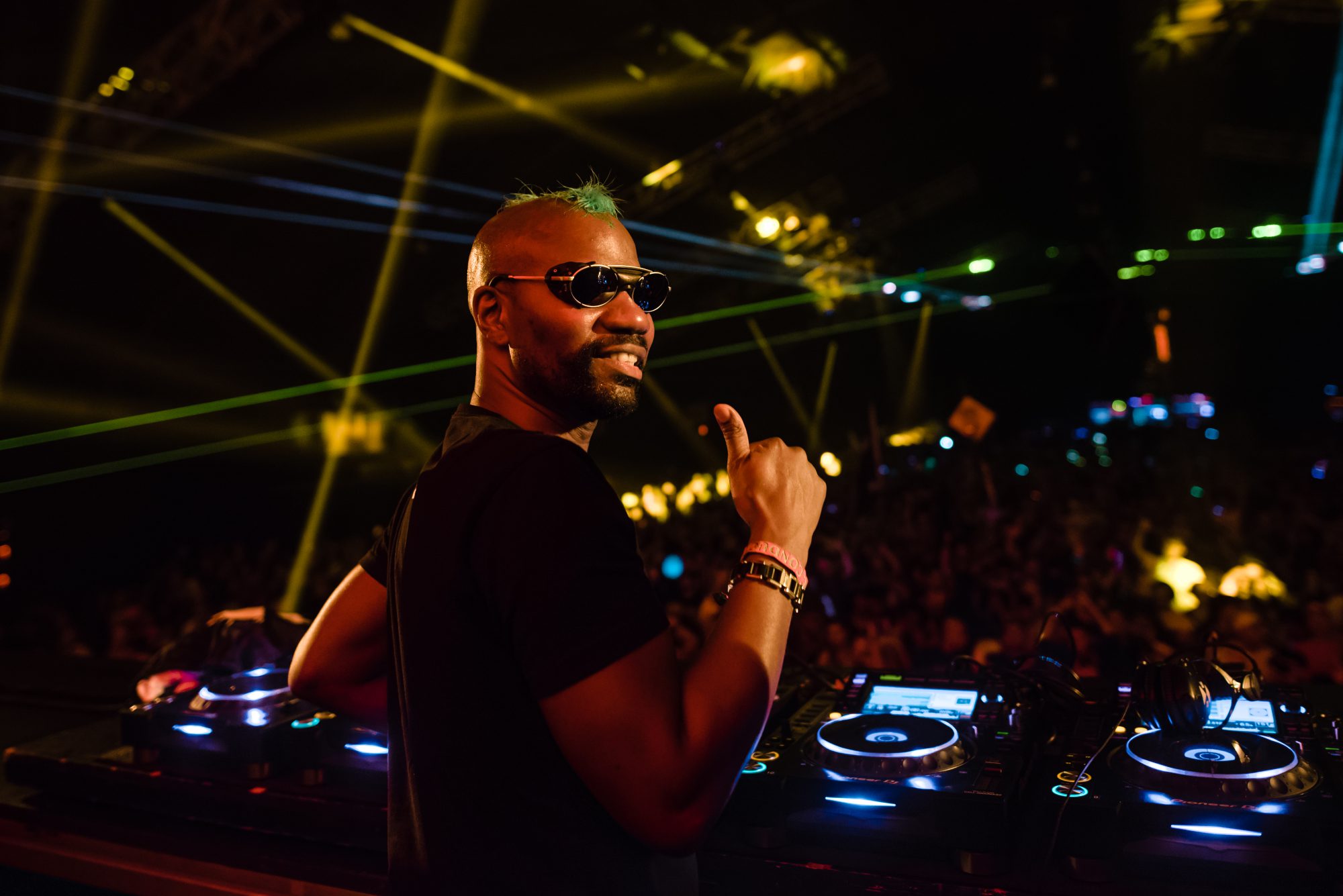 Green Velvet is bringing La La Land to South Beach for a party like none other during Miami Music Week this year!

One of the most renowned artists in the house and techno scene, Green Velvet has been moving crowds and keeping dancefloors moving deep into the night with his infectious grooves. Known for taking listeners on a journey into “La La Land”, he has just announced that the party will be heading to Miami Music Week this year and is stocked full of talent.

Hosted at the beautiful Delano Beach Club in South Beach and brought to you by DiskoLab, Green Velvet will be pulling out all the stops for this party on Sunday, March 24. Headlining the event will be none other than the man himself going b2b with Claude VonStroke for a GET REAL performance. Other artists that will be taking the stage include Tiga and Kerri Chandler.

Most notable are the not one, not two, but three back to back sets that have been announced. Solardo b2b Camelphat, Detlef b2b Latmun, and Denney b2b Joeski are going to be setting the tone for the entire day. Much like many other Miami Music Week Parties, Green Velvet Presents La La Land will also feature some surprise guests as well so stay tuned for more details on those artists!

Are you ready to head to La La Land with Green Velvet and his friends? General sale tickets are available starting on February 22 at 12pm ET via Tixr! 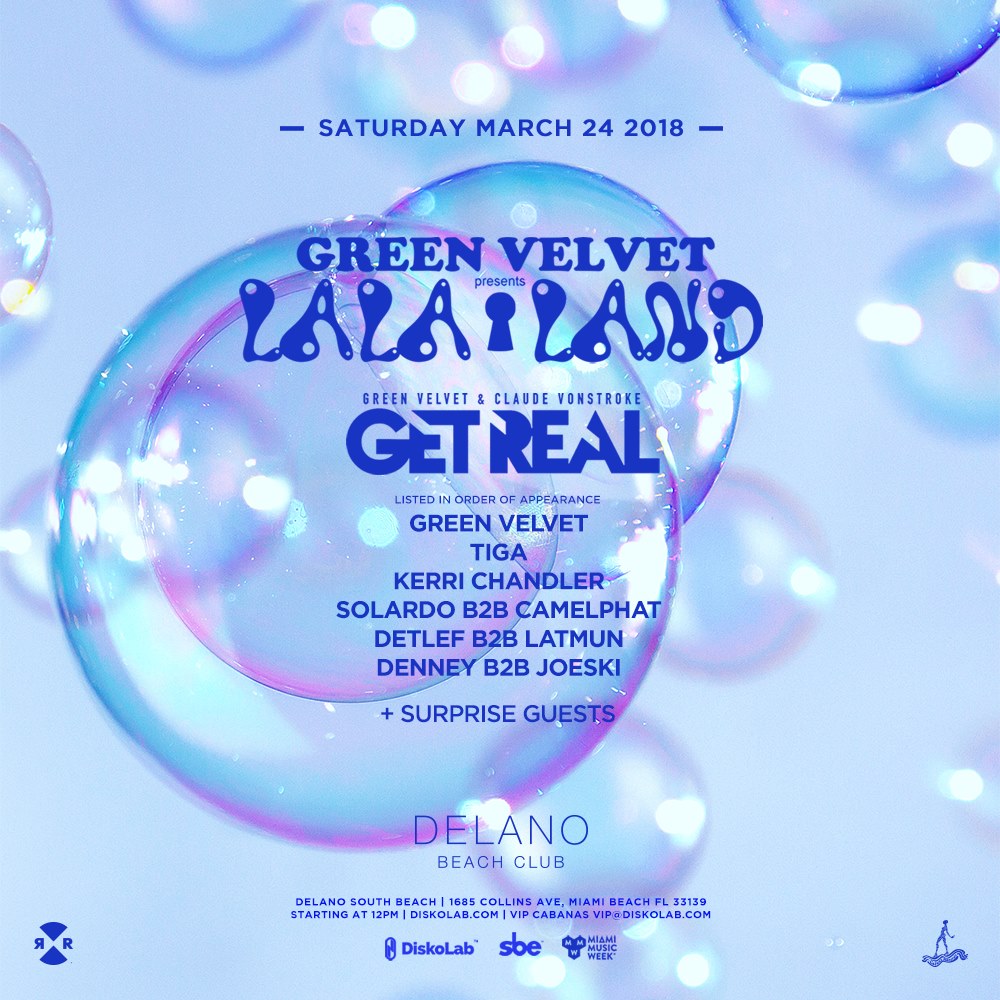