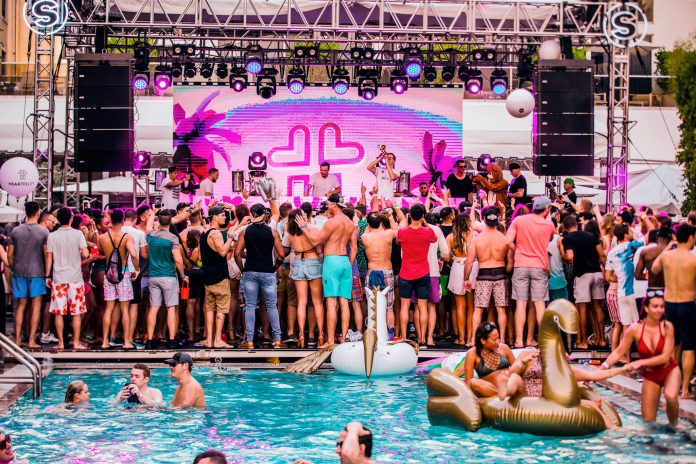 Spinnin’ Records is bringing their hotel takeover to Miami Music Week for an epic amount of shows that you’ll definitely not want to miss!

If you’ve been to Miami Music Week in the past few years it’s more than likely you’ve attended an event at the infamous Spinnin’ Hotel. Open only during music week itself, the Spinnin’ Records takeover has featured some of the best and brightest from the powerhouse label.

Set to take place at the Nautilus starting Wednesday, March 21, and ending on Sunday, March 25, this year’s edition of the Spinnin’ Hotel is set to feature five pool parties that will bring you everything from deep house to big room, and perhaps even some trance as well!

While Spinnin’ Sessions and Spinnin’ Deep will boast some of the label’s top talent, we’re stoked to see that the Robin Schulz & Friends and Heartfeldt Pool Parties are returning this year. Additionally, the Sander Van Doorn Presents party on Saturday is one not to miss, and we’re hoping that he’ll drop some of his darker, Purple Haze tunes to give us some diversity at the party itself.

While the lineups for each show have yet to be announced, we can only expect some absolutely stacked artists to be gracing the stage. Last year’s parties boasted of names ranging from SNBRN and Don Diablo to The Magician and Ummet Ozcan, all of whom played their hearts out to crowds.

Tickets are on sale now at www.spinninhotel.com!

Will you be heading to Miami Music Week this year? Let us know where you’re be partying it up in the comments below! 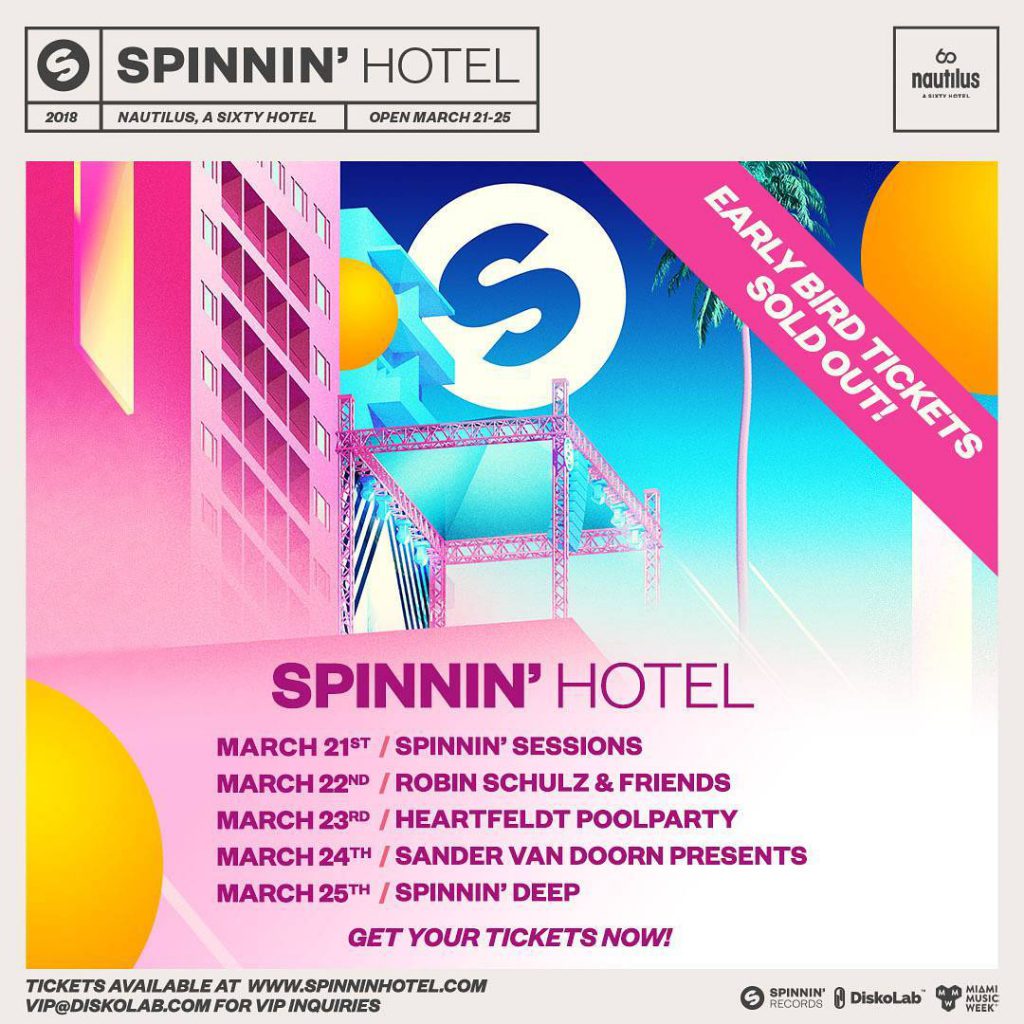 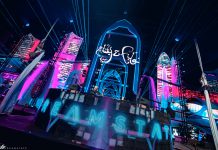 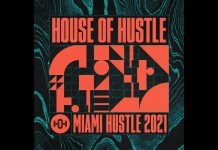 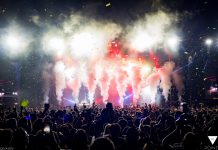