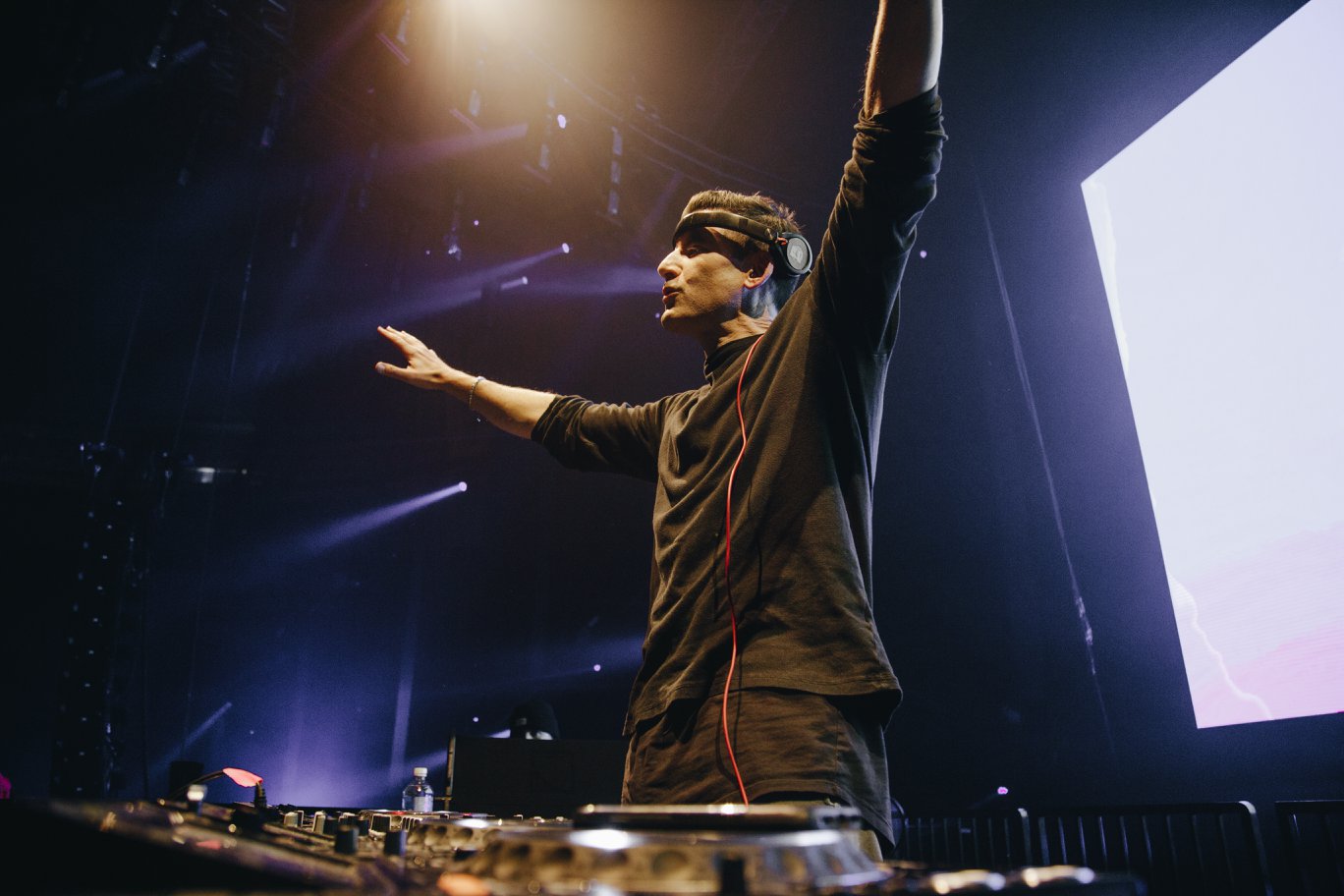 Destructo’s Let’s Be Friends Tour is heading to Avalon Hollywood on February 9 and it’s a show you shouldn’t miss!

Destructo closed out 2017 in all the right ways with the announcements of AMFAMFAMF and the Let’s Be Friends Tour. Kicking off the tour at OUTPUT in New York, Destructo has taken the stage in Chicago, Toronto, San Francisco, and San Diego with support from Habstrakt for some unreal sets. Now, he has his sights set on returning to Los Angeles with a tour stop on February 9 at Avalon Hollywood.

Musically, Destructo ended last year on a high note with the release of “Bassface” and “Loaded”, which both saw support from artists and tastemakers in the house music and hip-hop scenes. He proceeded to start 2018 off right with a fresh tune in collaboration with Gerry Gonza, and if you haven’t listened to “Shot To The Dome” yet, it’s definitely one not to miss.

Destructo will be joined by FISHER, Dillon Nathaniel, Deux, Cody Baker, and Epstein on this stop of the Let’s Be Friends tour. This is the only date in which FISHER will be present, making this a must-attend not just for ShipFam who live in Los Angeles but also those who are Dirtybirds at heart as well.

Want to attend the Let’s Be Friends Tour? Enter to win a pair of tickets to the show!