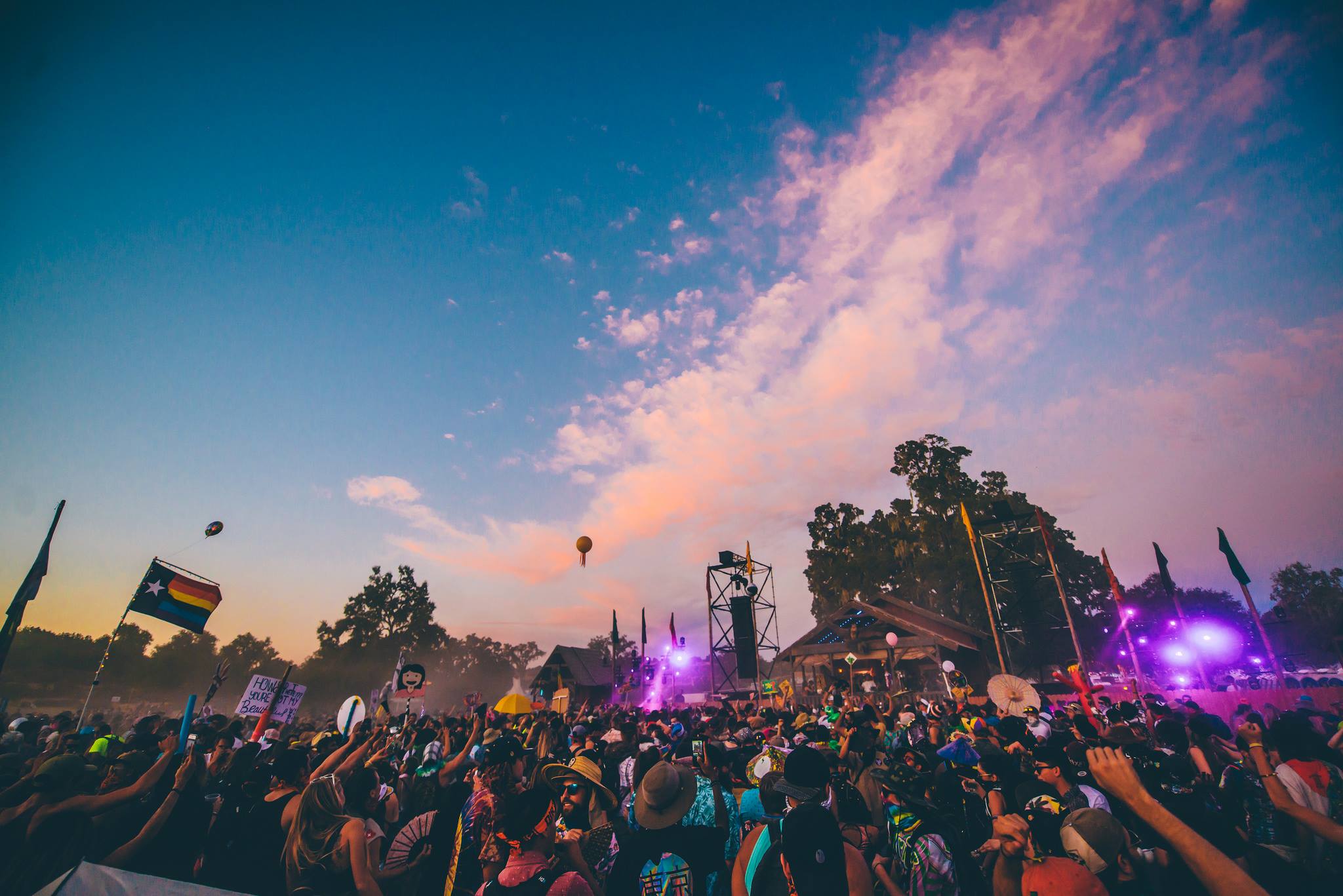 While the party has just barely gotten started at the first-ever Dirtybird Campout East, problems have already begun to surface.

Update at 1:25pm PT: According to sources inside the festival, the gates at Dirtybird Campout East have officially been reopened and people are being let in. We are still awaiting an official announcement.

The first-ever edition of Dirtybird Campout East is already off to a rocky start. It didn’t take long for the residents living close to the Forever Florida venue to call in noise complaints on the Dirtybird Crew. Today, they were told by the authorities in the area to officially close the gates, and it is uncertain as of now if they’ll reopen.

While many are already inside the gates and continuing the party for as long as possible, many others are being held at the gate or are awaiting further instructions from the Dirtybird Crew. If you are still en route to the festival, please stop at a gas station or remain in the current city you’re in as the gates are not open.

The news of the noise complaints comes as a bit of a surprise to those who are coming from far distances, but those who are local to the area Florida know full-well that this situation is not looking good. The proximity to the nearest town and the open space would also allow for the sound to carry at a greater distance, surely prompting many of these complaints from neighbors to the venue.

Dirtybird Campout has publicly told their campers that they are looking into solutions to this issue, and we hope that something comes about it so that party can continue. Below is the latest announcement from Dirtybird Campout, and we’ll keep you update with more information as it surfaces.

IMPORTANT ANNOUNCEMENT:
After a series of noise complaints last night, we have been told to close the gates and no one is being allowed in until further notice. We are working with the local officials to try and resolve the issue.