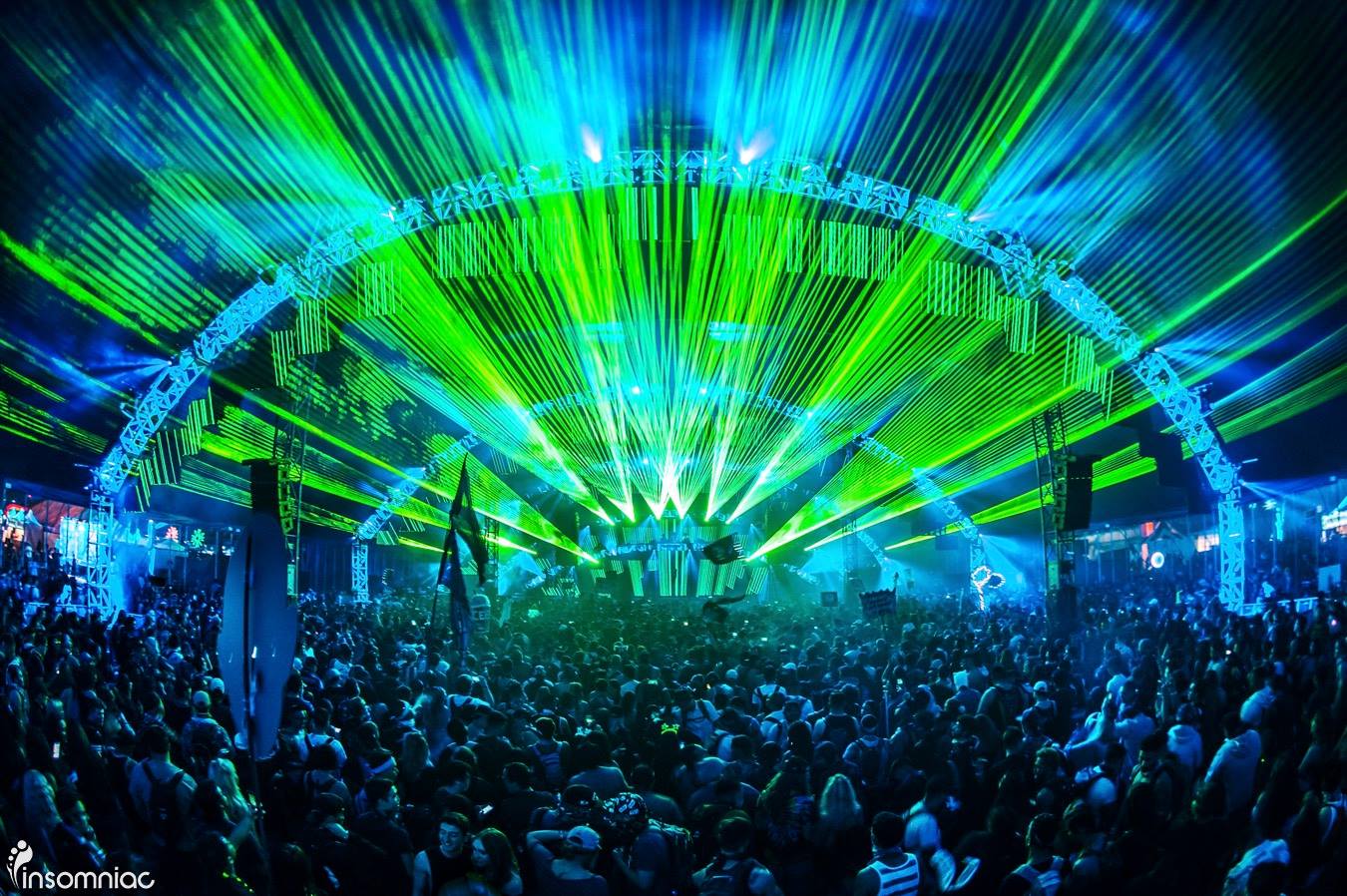 Beyond Wonderland SoCal is set to feature Chris Lake, Seven Lions, and Oliver Heldens next month!

Back in January, Insomniac Events officially announced that Beyond Wonderland SoCal would be returning on March 16 & 17 to the NOS Events Center in San Bernardino. Featuring multiple stages and debuting a new aquatic theme in 2017, headliners from all over descended upon the venue for a weekend full of beats from artists ranging in style.

While tickets for the 2018 edition have been on sale, many have anticipated what would be in store for this year due to the proximity of EDC Las Vegas, but today, those questions have been answered. The lineup for Beyond SoCal is out now!

Noticeably losing the Dreamstate hosted stage this year, what the festival is lacking in trance it is making up for in the realm of house and techno. Latmun, Detlef, and Claptone alone will be moving crowds with their unreal sets over the weekend. One of the notable additions is the number of artists from the Dirtybird crew who will be playing, with Walker & Royce, Sage Armstrong, and Fisher present on the lineup.

Bassheads shouldn’t fret though, as artists like of Andy C, Kayzo, Mr. Carmack, and Valentino Khan will give them their fix at Beyond SoCal. Rounding things out is the inclusion of some of Insomniac Records’ forward-thinking artists like Sam F, Born Dirty, and Sinden as well.

Check out the full lineup below and let us know who you’re most excited to catch this year at Beyond SoCal!

GA and VIP Tickets for Beyond SoCal 2018 are on sale now via Frontgate! 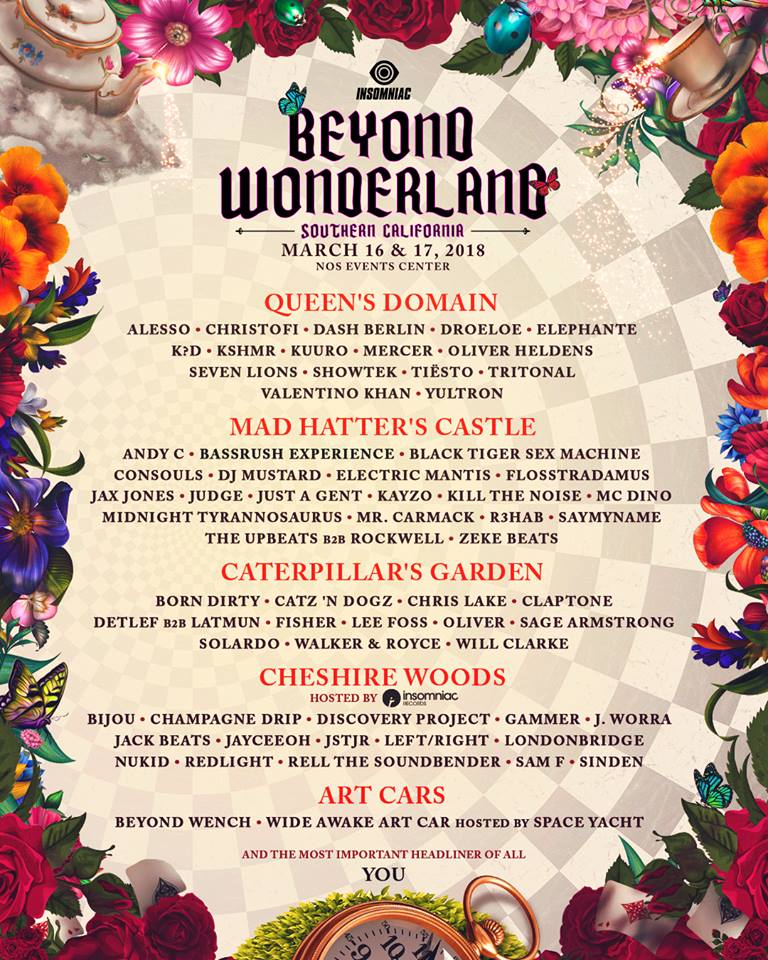 Beyond Wonderland SoCal 2018 Lineup By Artist: