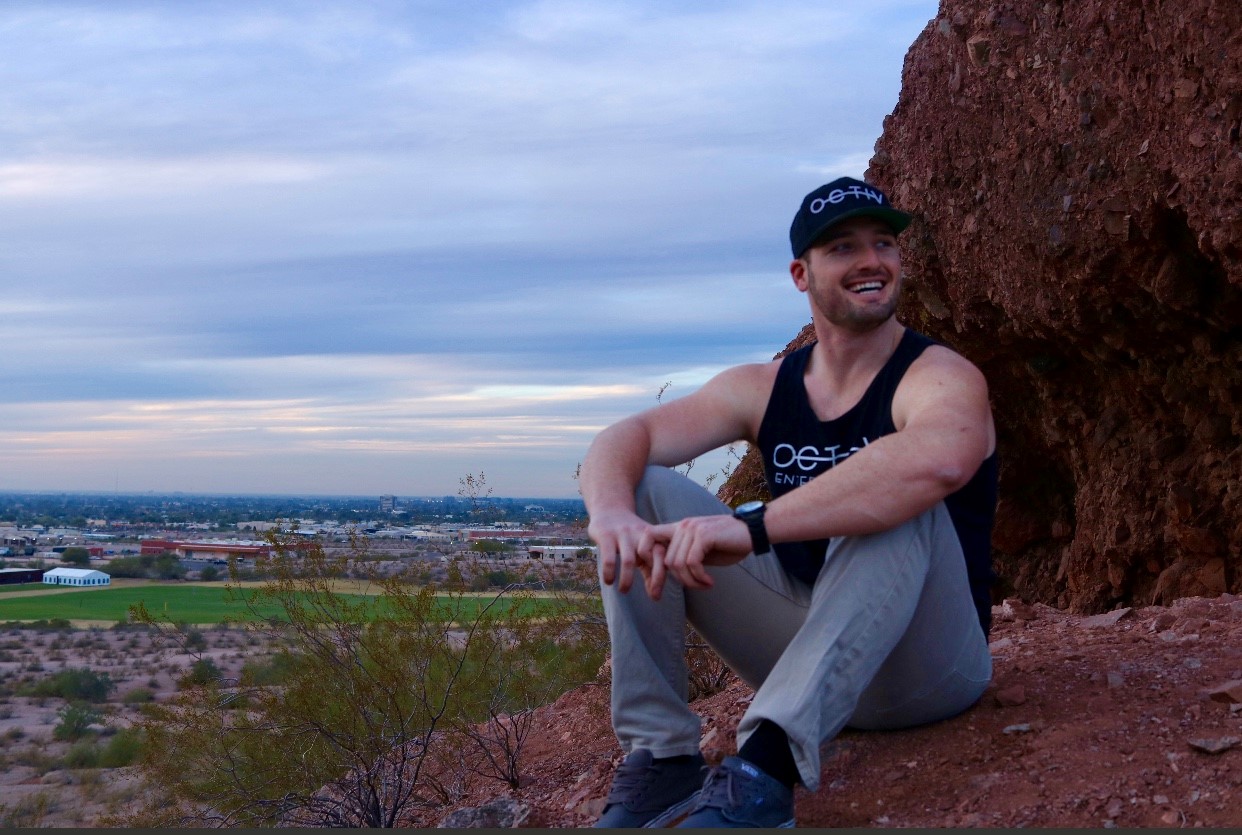 Seeing Galantis for my first time at Global 2016 inspired me to start my own Entertainment Company. I wanted to throw events and work towards creating the feeling that Galantis set gave me and give it to others.

Cabo Music Festival was one of my favorite Festivals I’ve ever been to. It was held at the Cabo Botanical Gardens. I met so many locals from around Mexico that were so interested in American rave culture and what it was like in the States. It was so cool coming together with people from a different country all for the same reason: the music. 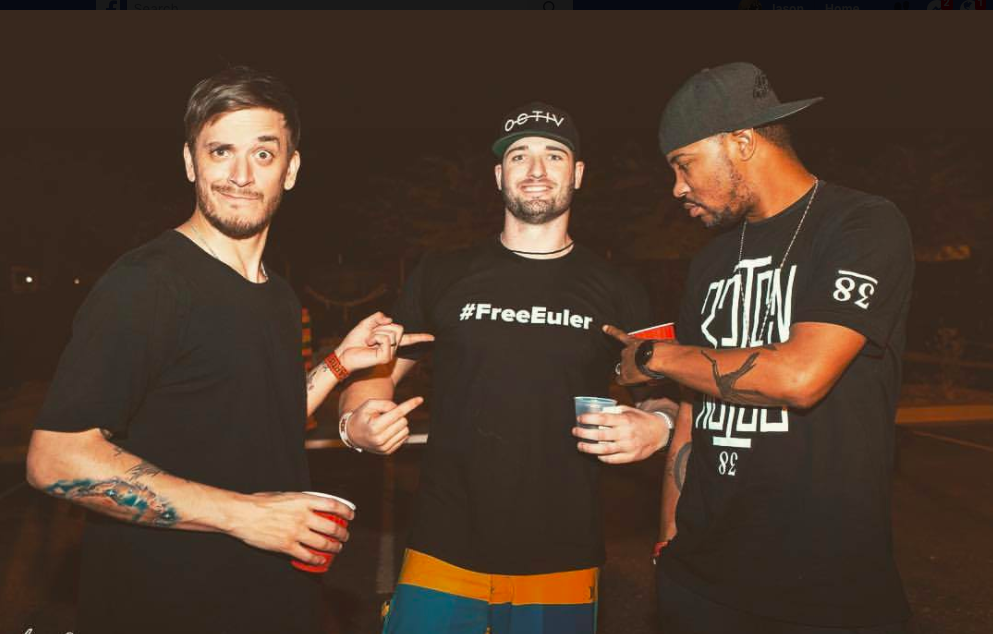 “Language” by Porter Robinson. I feel as if this is the one song that can sum up all the feelings and emotions one would experience at a festival.

Running an event planning service within the industry kinda has me labeled as the guy who throws the parties. However, when I attend larger festivals I’m just a crazy fan who loves being surrounded by his best friends getting lost in the music. 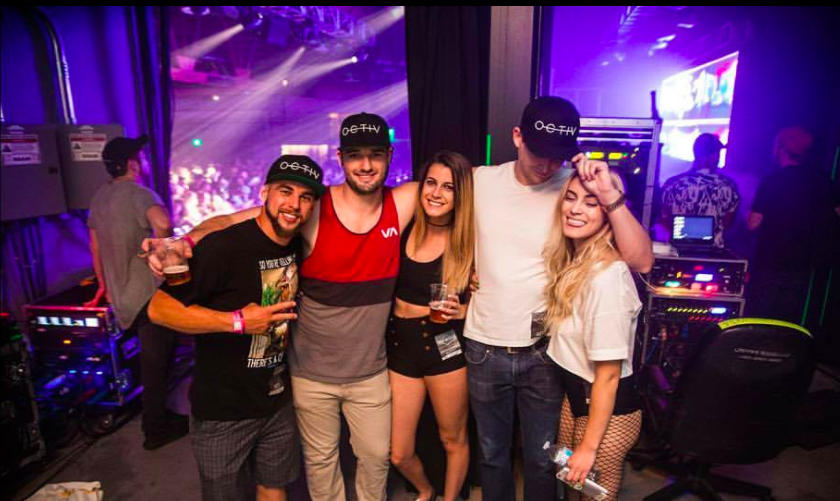 I attended Mad Decent Block Party in 2016 reluctantly not knowing what to expect. Dance music was never a taste of mine and I had never been to a festival with only that style of music. Two days later after having the time of my life I looked at my phone screen and realized I had a $70 Uber charge on my phone. The trip from Rawhide to Tempe during surge pricing wasn’t gentle to a young Millennial like myself. Fast forward two months and Global 2016 is approaching. Deciding to go last minute I decide to solve my biggest issue from my first experience. Transportation. At the age of 19, I would run party buses from Tempe to what was then known as Axis Radius Night Club which hosted their Twist Thursdays an all 18+ night. One of the few of its kind in the heart of Old Town Scottsdale. For $20 you could have all the Red Bull you wanted and a round trip to and from Old Town having a blast with subwoofers and music blasting on the mobile party bus.

Back to Global, I decide to take my experience from five years ago and apply it to my problem a week before the Festival. Three days and 65 Venmo transactions later I had an overcapacity bus rolling blasting Dubstep on the way to my second festival.

Global 2016 is the night I realized I wanted to work in this industry and establish a brand. My first business move was to scale the party buses. My second move was to find people who have talents that I don’t have – good-hearted people. My third move was to find a “why” behind what I’m doing. The “why” was to take a beautiful platform surrounded by good people and use it to give back and cause real change in our world. Thus we founded on the basis of giving back. Not just our monetary funds, which we donate from every event we do, but through our time, which is donating our most precious asset that anyone can give.

Almost a year later, we have announced our first EDM show at Shady Park Tempe with Two Owls headlining. Two Owls have recently played two major festivals in Southern California, Nocturnal and Escape, and are quickly on the rise. Within one year we went from running party buses to scaling our brand from working with many locations in Old Town and Tempe while drawing crowds with us to events our events our team hosts. You always know you have good people to party with when you’re with OCTIV Entertainment. 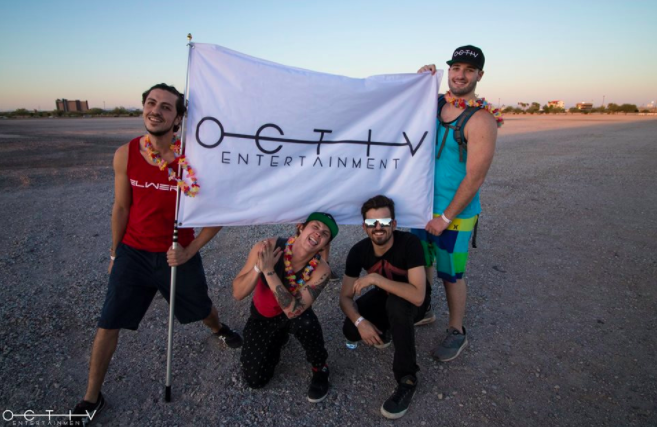