What So Not Announces Dates for Beautiful Things World Tour 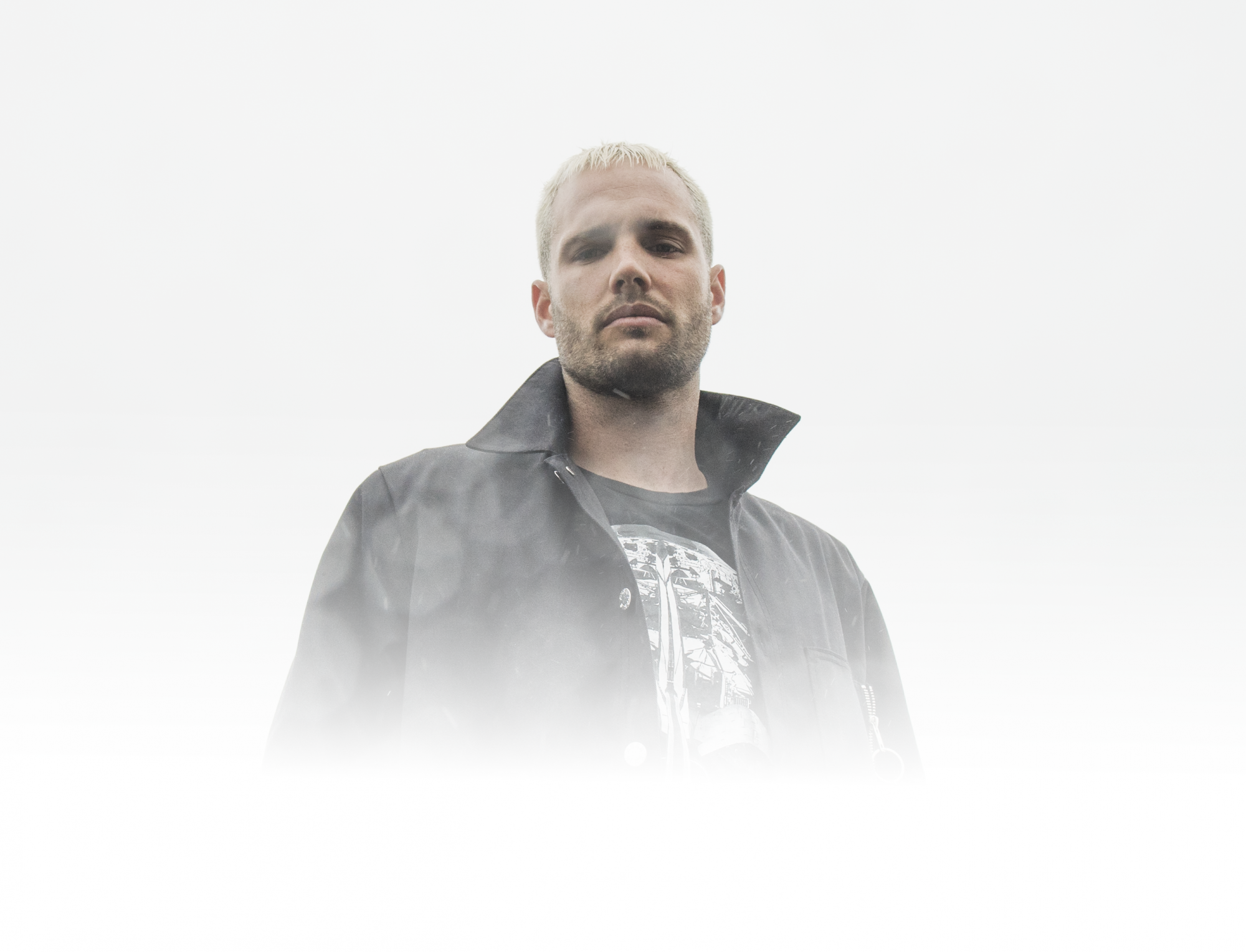 Dates and venues have officially been announced for What So Not’s upcoming Beautiful Things World Tour!

Closing out 2017 with the massive release of the track “Be Ok Again” which featured vocals from Daniel Johns, fans of What So Not could feel something brewing in the air. Now in the first month of the new year, fans of the Australian artist have the announcement they’ve been waiting for as the dates for the Beautiful Things World Tour have been released!

Taking his unreal sounds to India and China before a brief stint in Europe, What So Not will then cross the Atlantic for a series of shows in South America ahead of the final dates in multiple cities across the US. Additionally, fans of his who will be attending Bonnaroo will also be treated to a set from the electronic music maestro and he is definitely one not to miss!

Outside of the music that will, of course, be fantastic, What So Not also plans on leaving a lasting impression for those who attend with his custom-built horse production. Debuting at Coachella last year, the production element was designed by What So Not himself and features a 9-foot-tall horse that is pulling a chariot. Having only appeared at a handful of festivals, this is a special treat for his most dedicated fans. Check the tour dates below and get ready for an epic experience!

Tickets go on sale, January 19 at 10 AM local time via beautifulthingstour.com!

What So Not – Beautiful Things World Tour Flyer: 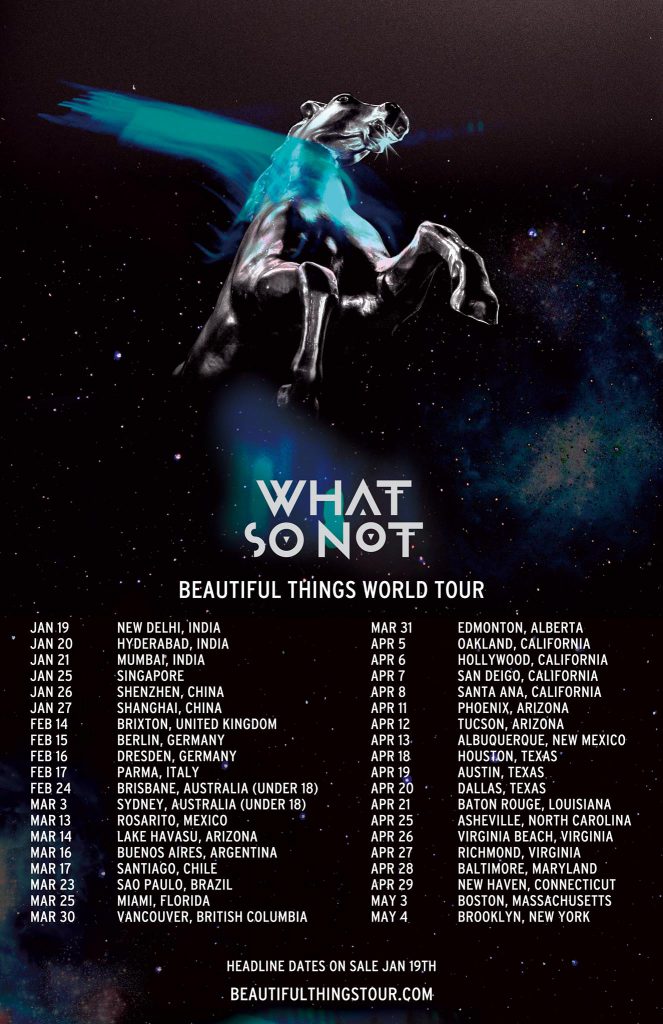 What So Not – Beautiful Things World Tour – Dates & Venues:

+ More dates to be announced soon.