Rodg and Roovel Set The Stage for 2018 With “Fast Lane” 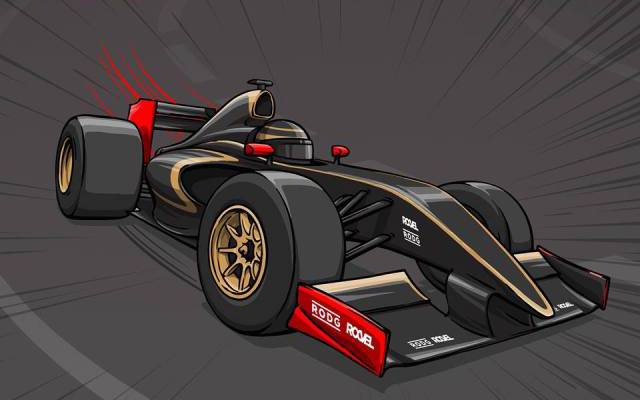 Rodg and Roovel are wasting no time in the new year as they move quickly together into the “Fast Lane” with their latest dance floor offering!

After a massively successful year from touring all ends of the globe, delivering on a stunning collaborative album called Togetherr with Ruben de Ronde, and even taking the sidekick seat inside the A State of Trance studio for a period of time, Rodg has not slowed down for even a split second! So, it seems appropriate that his brand new tune with fellow trance anthem aficionado and friend Roovel would come to fruition as “Fast Lane”, a beautiful nod to a lifestyle that seems to always have the pedal to the floor!

Seeing its release on January 5, 2018 on Statement!, “Fast Lane” dives in head first with bold synths, a fluttering melody and a drive that powers through the soundwaves as if the rhythm were a car dipping in and out of traffic as it makes its way over to the fast lane! An easy listening, no-frills piece of trance gold, Rodg and Roovel stake their claim in the driver’s seat, marking the perfect beginning to a brand and beautiful new year in sound.

The earth-shattering result that occurs when you bring two friends together in the studio is something that Rodg and Roovel hold in reverence. Here is what they had to say about the collaboration:

“After being friends for a while and sharing interest in music we decided to do a record together… Roovel has been touring with me a couple of times and we found out we have the same interest in music so doing a record together was nothing more than a natural follow up on that. With Fast Lane as the result. The title “Fast Lane” came up after touring to a couple of places in a high pace, we really had the feeling being in the “Fast Lane” going in and out of hotels and on and off planes“. -Rodg

“‘Fast Lane’ for me is starting this year with a bang! It’s an inspiring collaboration between two friends and with a real dancefloor filler as end result.” -Roovel

Connect with Roovel on social media: