Jean-Michel Jarre Is Bringing His Electrifying Live Show to Coachella! 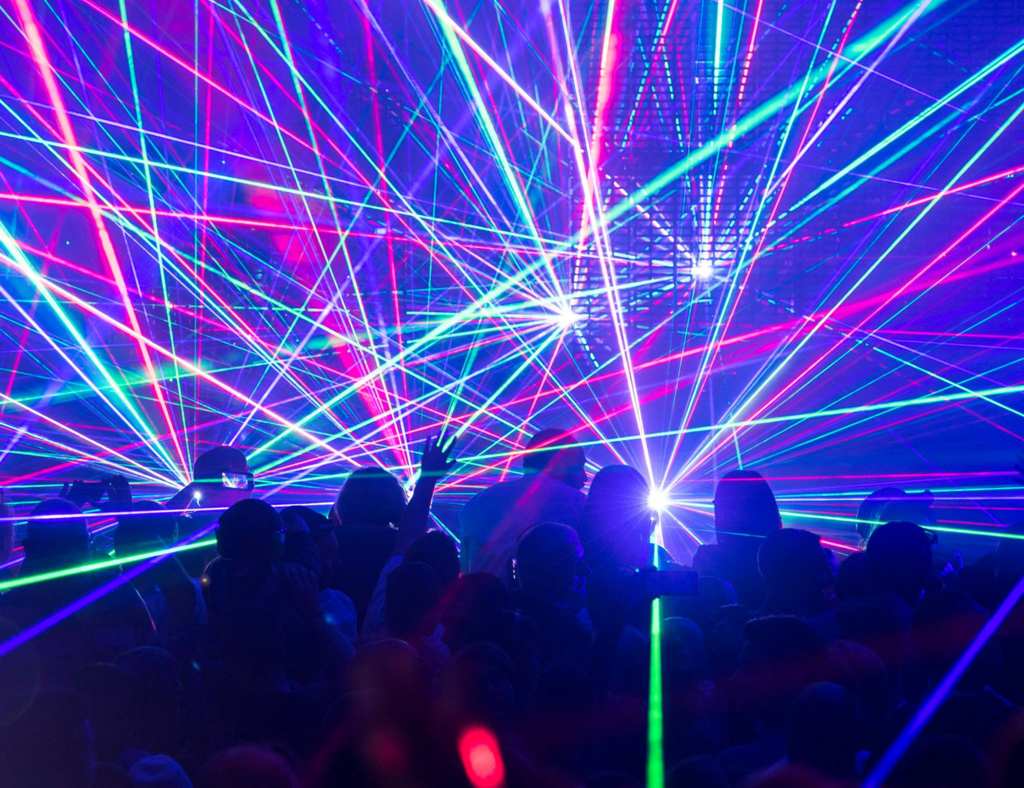 There comes a point in select artists’ careers when they cross over from becoming a normal artist to becoming a superstar producer who is at the forefront of a genre. The surefire way for any artist to attain this level of stardom is to spend countless hours perfecting their craft until they get there. This is the case for legendary electronic French producer Jean-Michel Jarre.

Jean-Michel Jarre has been writing electronic music for decades and his career really took off in the 1970s with his critically acclaimed album, OXYGENE. Since then, the man has sold 80 million albums worldwide and is a 2017 Grammy Nominee. His style of electronic music is one-of-a-kind and even producers today look up to him for guidance.

Jarre’s live shows are the stuff of legend. His show is again and again at the pinnacle of showmanship and it is clear that Jarre possesses a laser-like focus and vision for outdoor concert experiences. From the array of lasers to instruments played to the overall energy of the shows, there’s a reason why the man is a four-time Guinness World Record holder for most people to attend a concert.

If you would like to see a master at work, you’re in luck! Jean-Michel Jarre is bringing his Electronica Tour to the United States and is debuting it at Coachella during both weekends. The tour will also stop in Dallas, Vancouver, Seattle, and more! You can expect an incredible show and I would highly recommend checking him out if you’re at Coachella in 2018!

Stay tuned for details on tickets to Jean-Michel Jarre’s Electronica tour by visiting his website!