Afrojack Announces His Return to Wynn Las Vegas for 2018 Residency 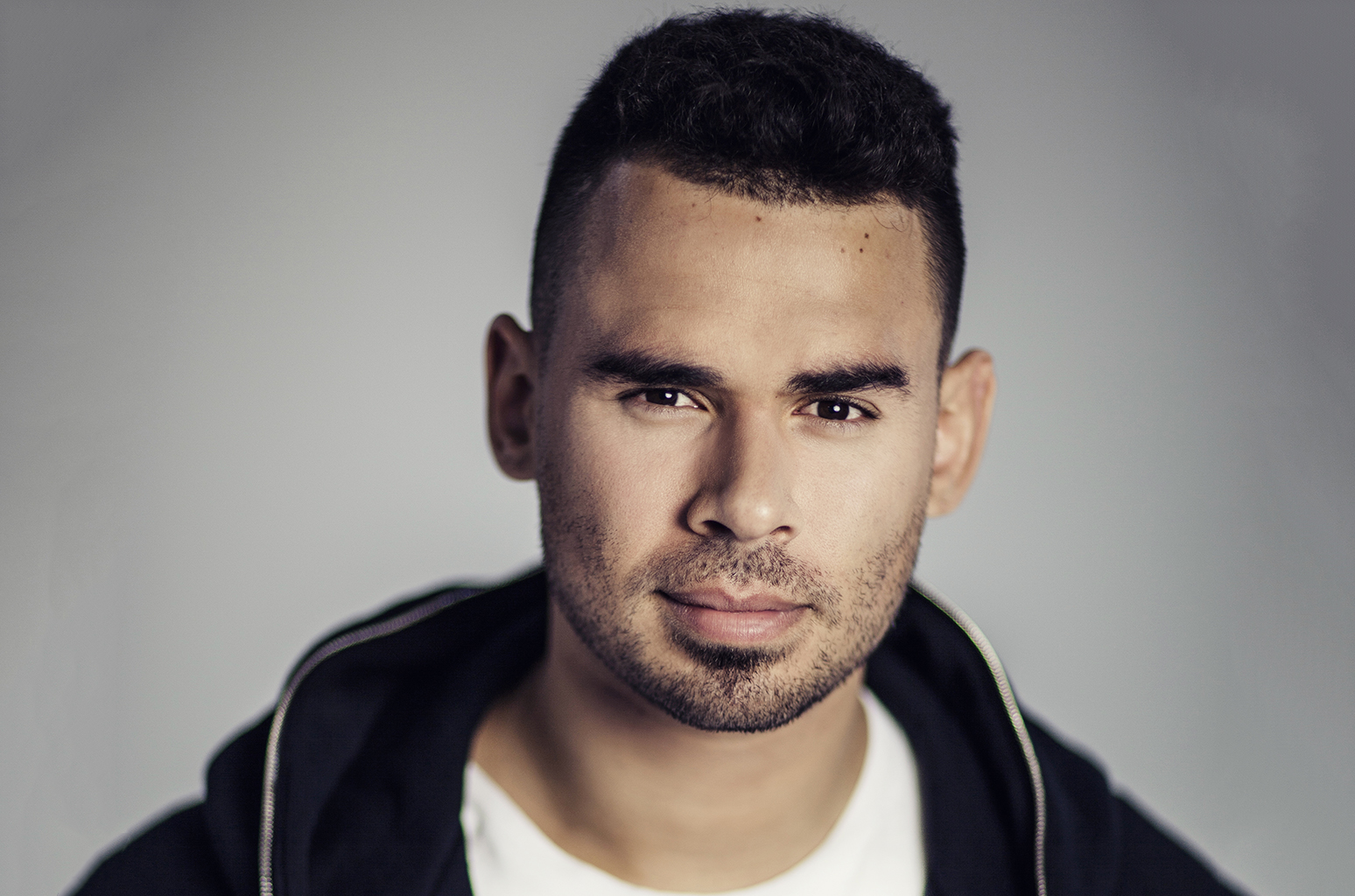 Afrojack will be returning to Wynn Las Vegas for a series of shows during the 2018 season. Will you be catching him there?

The nightlife scene in Sin City has gone through a bit of a shuffle this year already with the announcement that Oliver Heldens would be taking up a residency at Marquee, and more changes have been anticipated for 2018. Just today, news has come in that another move has occurred to change things up in Las Vegas, as Afrojack has announced his return to Wynn for the first time since 2013.

Kicking things off things at XS Nightclub on January 26, Afrojack will be playing gigs both at the renowned venue and also at Encore Beach Club throughout the remainder of the year. As a previous resident at Wynn, this return comes as a surprise, but it is also exciting for those looking to get down to some quality club tunes.

When asked about the announcement of Afrojack’s return, Alex Cordova, Wynn Nightlife’s Executive Vice President said, “We are excited to welcome Afrojack back home. He is a dance music icon and we look forward to him bringing his music and energy back into the clubs.”

Afrojack also had some thoughts on his return to XS and Encore Beach Club and stated, “It’s great to be coming back home to Wynn Las Vegas, I have so many great memories performing there and can’t wait to make new ones. It’s true what they say, there’s no place like home!”

After a year full of 8 record-breaking sets at Tomorrowland, some solid original releases both solo and in collaboration with other artists, and the announcement of the return of his alias Kapuchon, we can only wait and see what massive things are in store for 2018!