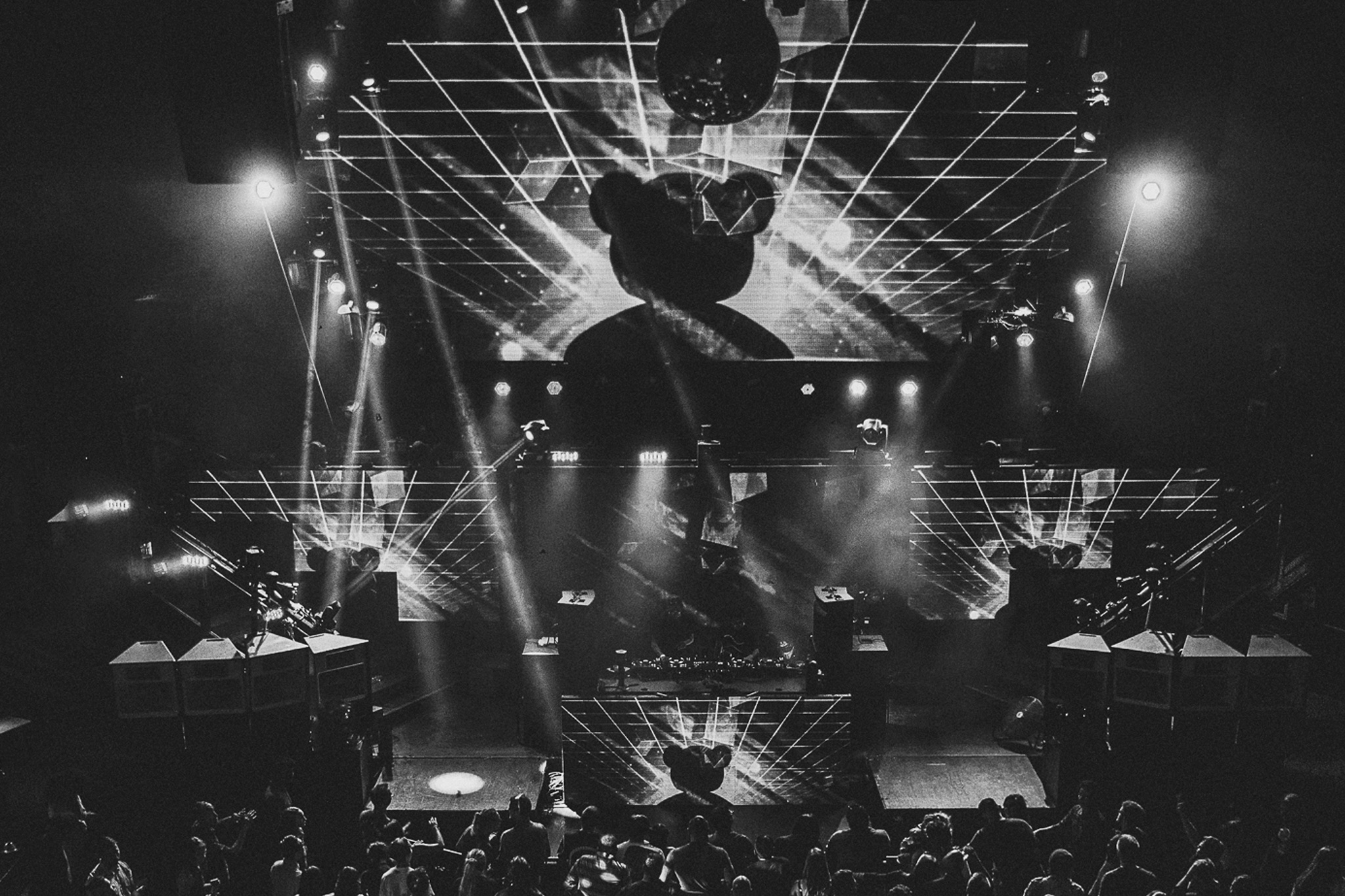 This winter, BlackGummy will embark on his Mesophase Tour with a little help from his friends.

Over the past several years, BlackGummy has become widely known as one of the mau5trap label’s most mysterious and talented young producers. The protegé of Steve Duda, he has a reputation for producing obsessively crafted, incredibly creative music that pushes the boundaries of expectation. And now, fans will have an opportunity to see him make magic in person as part of his Mesophase Tour.

The tour will take place from mid-February to the end of March, and makes stops in San Diego, San Francisco, Denver, and many more. BlackGummy will also appear at EDC Mexico in Mexico City and Buku Music + Arts Festival in New Orléans. Don’t see your city on the list? Have no fear – there are still several stops to be announced.

Tickets for the Mesophase Tour are on sale now at BlackGummy.com/Tour!

Joining BlackGummy on the tour are fellow mau5trap artists Attlas, Electrocado, Monstergetdown, Notaker, and Rinzen, each of whom will be appearing at different stops along the way. Check out the full list of dates below, and get ready for an incredible show! 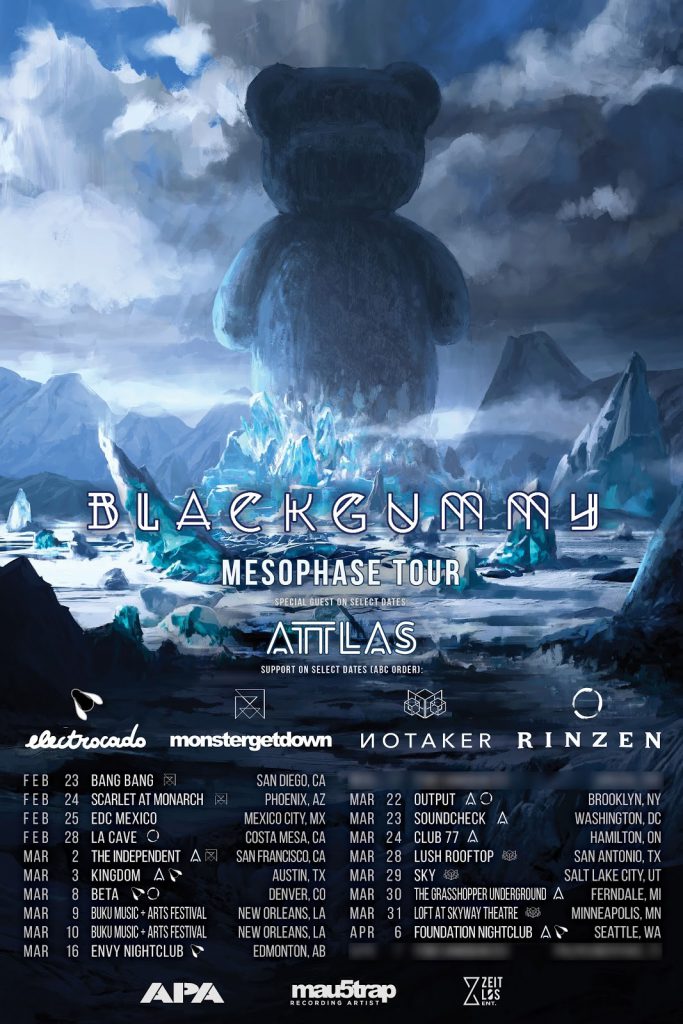 Plus more to be announced!