M3F, aka McDowell Mountain Music Festival will return to the east side of Margaret T. Hance Park in Phoenix, Arizona for another installment of the charity event. The fest will be held during the weekend of March 2-4 and host a variety of musical performances throughout the weekend.

This year’s headliners include Nick Murphy (FKA Chet Faker), Big Gigantic, GRiZ, and Father John Misty with support from Gorgon City (Live), Mura Masa, Jai Wolf, and many others. Music won’t be the only thing going on a McDowell Mountain Music Fest either. There will be a kids zone for the families, local vendors, live art, drum circles, and a variety of food and beverages.

Phase I tickets are about to sell out it’s best to grab them while they are at their cheapest! 3-day and single-day general admission passes are available at the Phase I price of $70 and $35, respectively, not including fees.

3-day and single-day VIP passes are also available for $480 and $160, respectively, not including fees. VIP tickets are well worth it and include meals/snacks, five beers or mixed drinks (per day), complimentary chair massages, VIP exclusive entrance, private bathrooms, and more.

McDowell Mountain Music Festival began in 2004 and organizers and community are excited to celebrate M3F’s fifteenth anniversary in 2018! Over the years, M3F has donated over $1 million to local family-oriented charities. Even if you are unable to attend the festival you can still support M3F by donating to the cause! 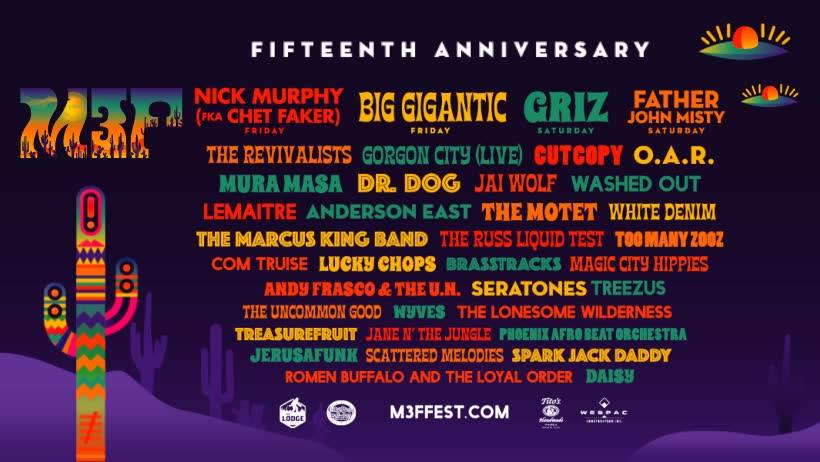 Connect with M3F on Social Media: 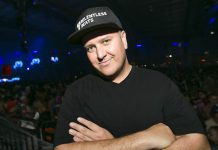 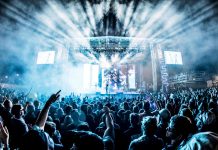