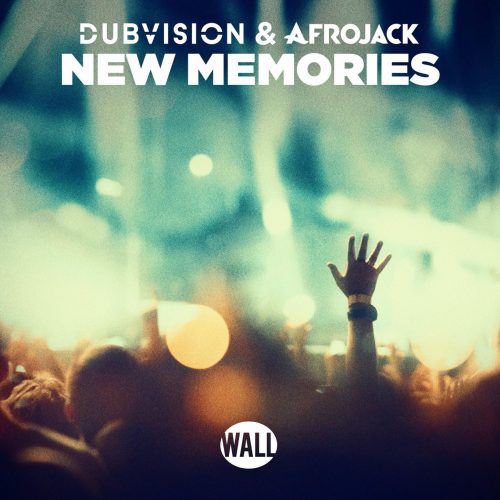 Afrojack and DubVision collaborate to create some “New Memories”.

Dutch artists Afrojack and DubVision have come together on a hot new tune to create some “New Memories”. Showing off the skills of the artists in full force in their first-ever collaboration, this tune is catchy and will surely be played on repeat. Out now on Afrojack’s Wall Recordings, this is a must-add to any playlist looking to bring some unreal vibes.

Featuring vocals that are both uplifting and inspiring, this is a tune that is perfect for the main stage as it brings those infectious vibes that we just simply can’t get enough of. Take a listen below and tell us if you’ll be making some “New Memories” in the comments! 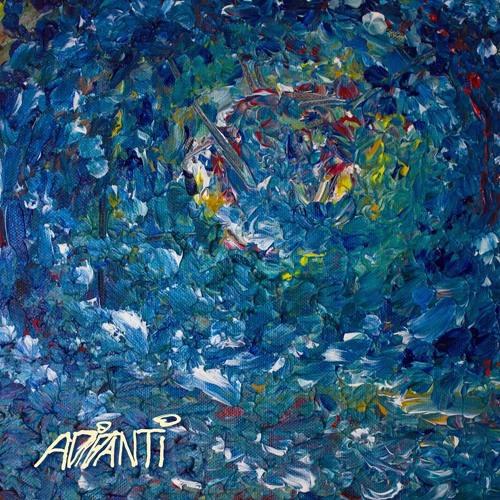 Recently released over on SubSoul via an EP from Adibanti (aka Rory Nelson), “Silky” brings both the sexy appeal of RnB rhythms, the swooning vocals of a soft male voice, and the beauty of House grooves to an infectious sound.  While the track sticks to its tropes for the most part, expect a twist at the 2:15 mark in the track.  I don’t want to spoil how neat the flip here is, so I’ll leave you to explore.  Love the creative use of artistry in this one. 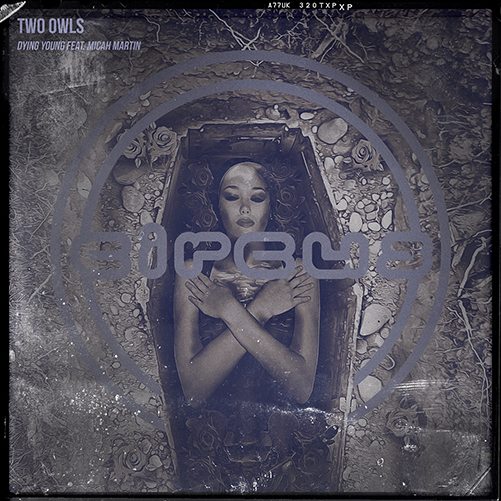 Coming in hot off their debut on Circus Records earlier this fall, TWO OWLS are back with yet another powerful banger for your listening pleasure. Dubbed “Dying Young” this tune shows off a different level of quality bass music coming from the duo.

Featuring vocals from Michah Martin which hit on every mark and bring some emotion with the tune, they play perfectly with the build-up before unleashing a heavy drop that will have heads banging all over.

Stream the track below, let us know what your thoughts on it are in the comments, and stay tuned for our chat with this duo tomorrow! 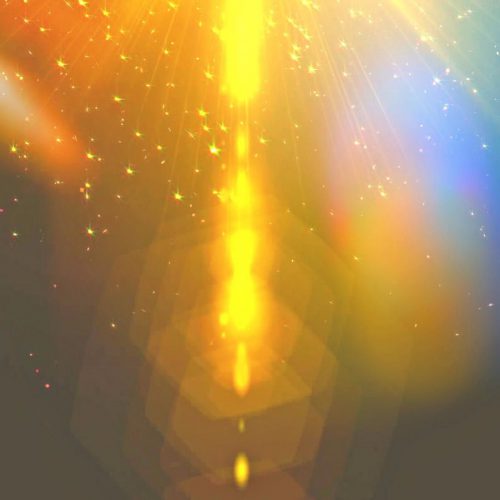 MINNO has his sights set on “Glory” with this fresh release.

One of our favorite artists that has come to shine brightly this year is MINNO, who has wowed us with both his original tune “Voyage” and his solid remixes that hit our feeds. Just his second original tune to date, “Glory” is one that should be on anyone’s playlist that loves melodic, future trap beats.

Stream the tune below and learn more about MINNO in our Artist Spotlight on him! 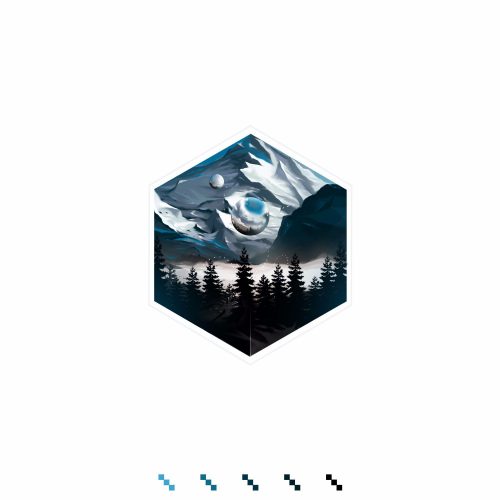 Matt Nash and Georgi Kay say its okay to “Let You Go” on this hot new tune!

If you’re looking for the perfect house tune for those late winter nights to turn your mind off and just simply dance the darkness away to, Matt Nash’s latest release “Let You Go” is the one for you. Featuring seriously powerful vocals from Georgi Kay, the beat of the track is just as massive as the message that comes with the lyrics.

Dancey yet emotional, “Let You Go” is out now on one of our favorite labels, Lowly Palace. Stream it below on SoundCloud and let us know what your thoughts on the tune are in the comments! 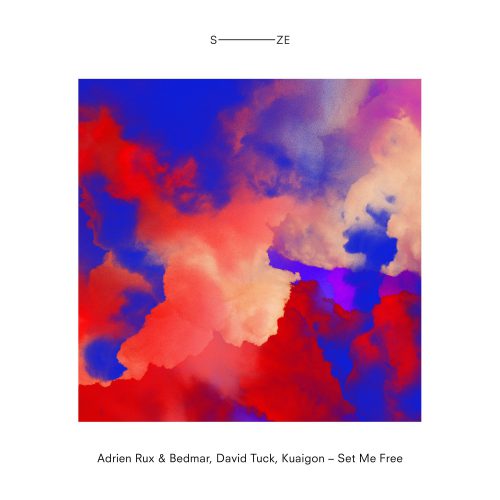 A deep, progressive house tune that will rock you to the core, “Set Me Free” will unleash anything you have bottled up inside you. All four artists who worked on the tune in collaboration come from the new wave of talent in Spain, giving the already musically-rich region some fresh faces bringing more unique sounds.

Out now on Steve Angello’s SIZE Records, “Set Me Free” is sure to get plenty of play by artists looking for an atmospheric track to include in their sets. The vocal sample alone leaves a lasting impression, but from start to finish this infectious tune is one to add to your collection today. 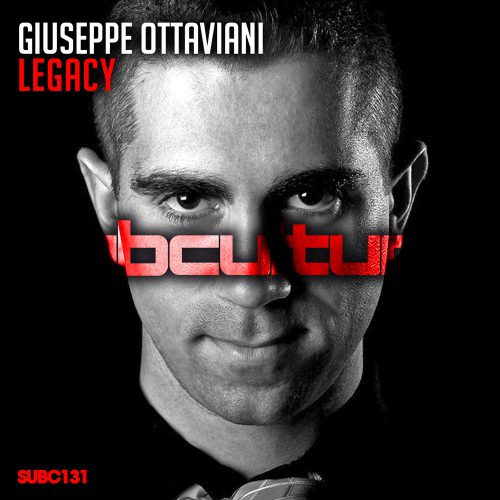 Giuseppe Ottaviani is joining ranks with Subculture Recordings once again to deliver something far outside the expected norm, delivering to the masses a dark tech-trance party starter primed and ready to wrap up 2017 in all the right ways.

On this one as Giuseppe explores a road less traveled culminating in a musical experience that shines a light on his incredible diversity in the studio. Packed with a punch, Giuseppe slams on the gas pedal as he bids us into a world full of gothic vibes and techno inspired percussion, taking the stage for a wild journey of sound that will hold your soul hostage as you plummet into the darkness!

Pick up your copy of Giuseppe Ottaviani – “Legacy” on multiple outlets! 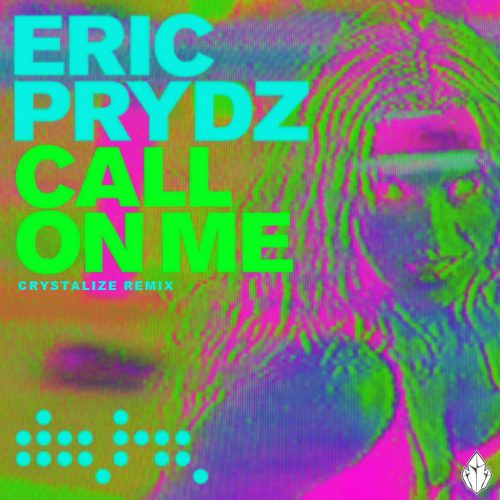 I have been absolutely loving everything Crystalize has put out lately, and this track is no different! Eric Prydz’s “Call On Me” is a beloved track for many – the uplifting vocals and awesome beat never fails to put a smile on my face. Crystalize took the iconic vocals of the original and gave it a beautiful melodic bass drop, creating a truly euphoric feel.

Crystalize is definitely a rising artist to watch; his diverse style ranging from extremely bass heavy to more light and happy in tracks such as this one. He’s released track after track in these past months, make sure to give his remix of Virtual Self’s “Eon Break” and his flip of RL Grime’s “Core” a listen as well! 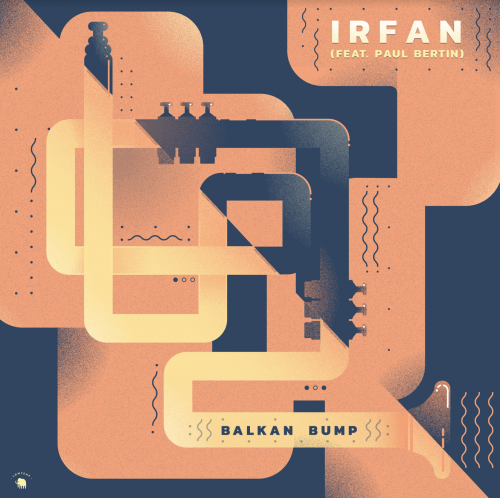 Balkan Bump is a project created by trumpet player and producer Will Magid. Based out of Oakland, CA, Magid is an ethnomusicologist who has been gathering inspiration for his music all over the world.

“Irfan” is the first track off his upcoming EP and as its name suggests it is focused on music from the Balkans. Brass bands reign supreme in the region and Will’s talents on the trumpet lend themselves well to the style steeped in tradition. His blend of drums and brass sounds are energetic and will have you dancing in no time.