Markus Schulz Returns to Avalon for NYE to Ring in 2018 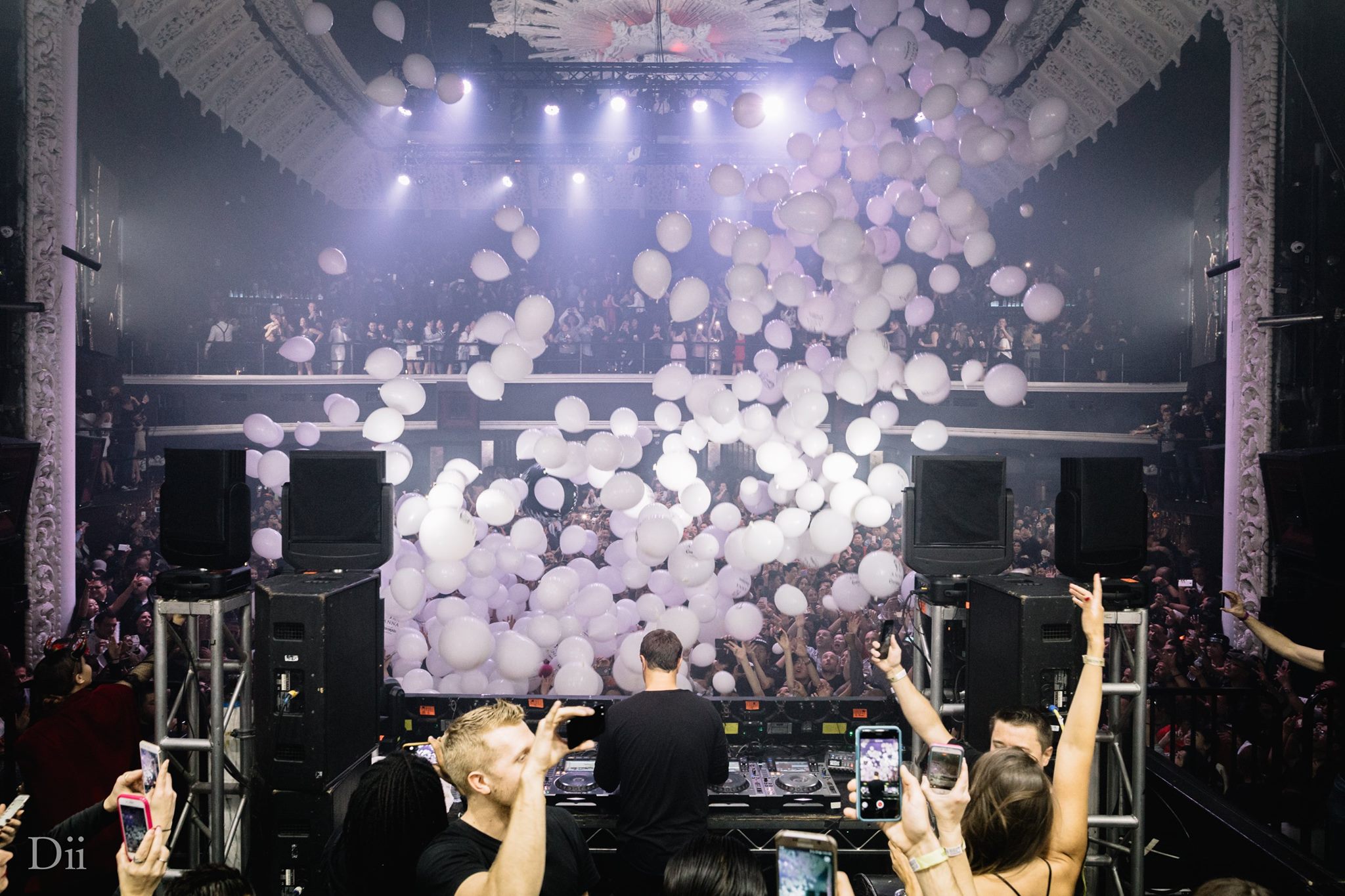 Markus Schulz returns to Avalon Hollywood on New Year’s Eve with an Open to Close set to usher in 2018!

It’s time once again to celebrate New Year’s Eve at one of the best nightclubs in Los Angeles, Avalon Hollywood. Markus Schulz will be performing his signature Open to Close set on December 31, making this an evening you won’t want to miss out on.

Markus Schulz has had an amazing year with his deeply personal Dakota alias. The new album, The Nine Skies, comes out shortly, which brings along with it a ton of new material we’re looking forward to hearing. Get a preview of his set by watching or listening to his performance at Transmission Prague.

In addition to his new material, you won’t want to miss the famous Rabbit Hole portion of his set. We’ll go through the darker sides of electronic music with progressive and techno sounds when it starts to get late. There is a reason why Markus Schulz is labeled the unicorn slayer, and it’s because he avoids the upbeat, light melodies that traditional trance uses.

Doors open at 10PM, but you’ll want to arrive early to secure your spot on the dance floor.

Markus Schulz played for more than 12 hours during his New Year’s Eve set last year, so make sure you’re hydrated and in comfortable shoes to dance from dusk until dawn! This show will sell out, so make sure to get your General Admission tickets starting at $70, or upgrade to VIP for expedited entry and an open bar with your favorite alcoholic drinks and Red Bull. Table reservations are also available.

Celebrate New Year’s Eve with us at Avalon Hollywood!