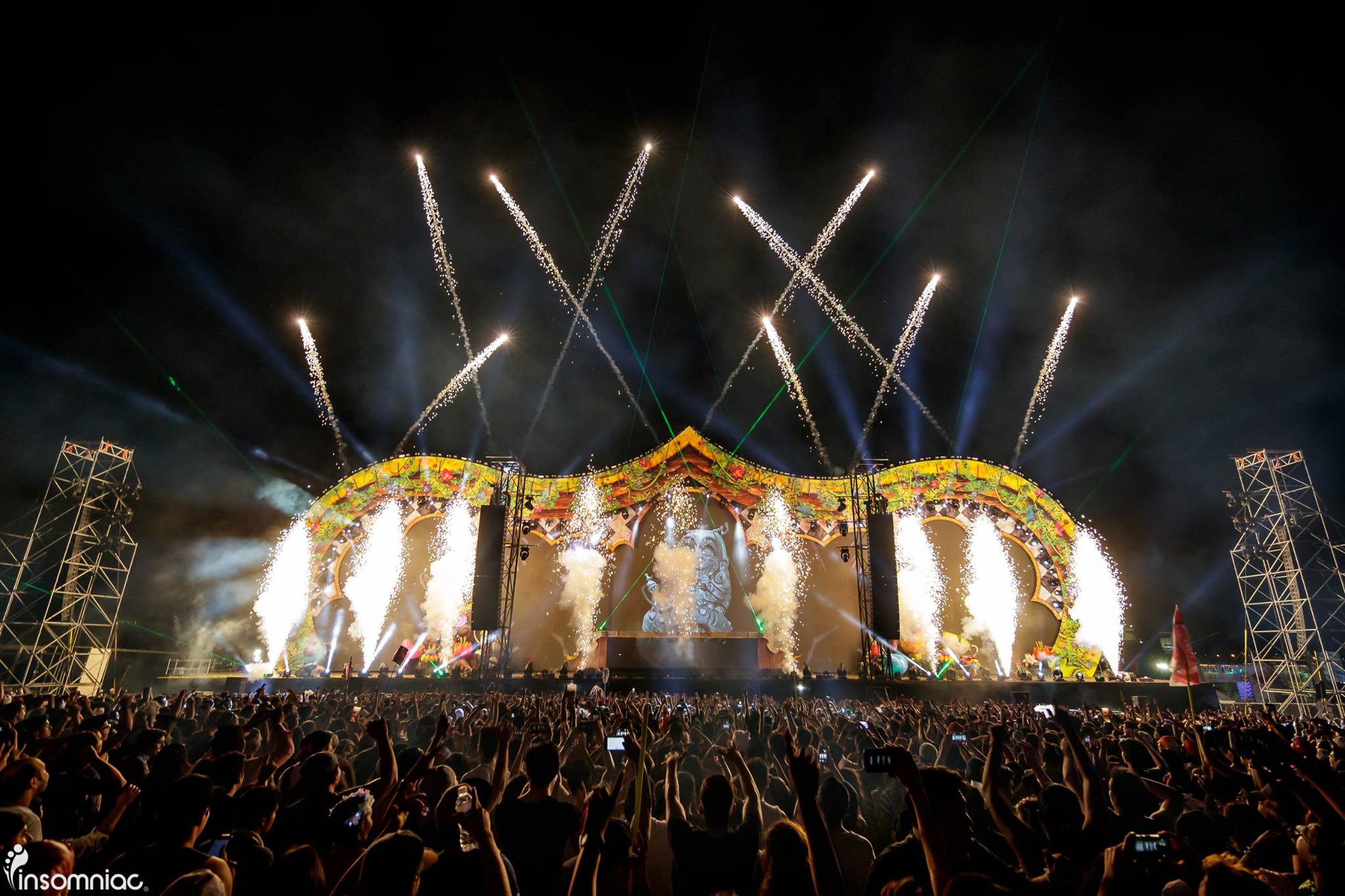 Insomniac Events and OCESA just unveiled a solid lineup for the second edition of Beyond Wonderland Mexico!

After announcing the dates and venue for the return of Beyond Wonderland Mexico back in November, we could only wait and see who would be featured on the lineup this year! Hosted on March 10 at the Parque Fundidora in Monterrey, Mexico, the event is set to make some serious waves south of the border.

The diversity of genres represented in the lineup will allow Headliners to explore everything from house to dubstep, and some trance and techno too! Artists who will be spinning this year in Monterrey at Beyond Wonderland Mexico include major names like Aly & Fila, Marshmello, and Green Velvet. True to their location, Insomniac and OCESA have also brought some quality local talent like Balcazar and Sam Koen to get crowds dancing and highlight the sounds coming out of the country.

Tickets for Beyond Wonderland Mexico 2018 are on sale now via Mexico.BeyondWonderland.com!

This all-ages event is set to bring three signature stages to Parque Fundidora as well as the infamous Boombox Art Car, all of which will be pumping out some epic sets that you won’t want to miss. If you’re over the age of 18 we also recommend upgrading your experience with their VIP offerings that will include gourmet food bars, a viewing deck, and more!

Check out the full lineup below and let us know who you are most excited to catch in the comments! 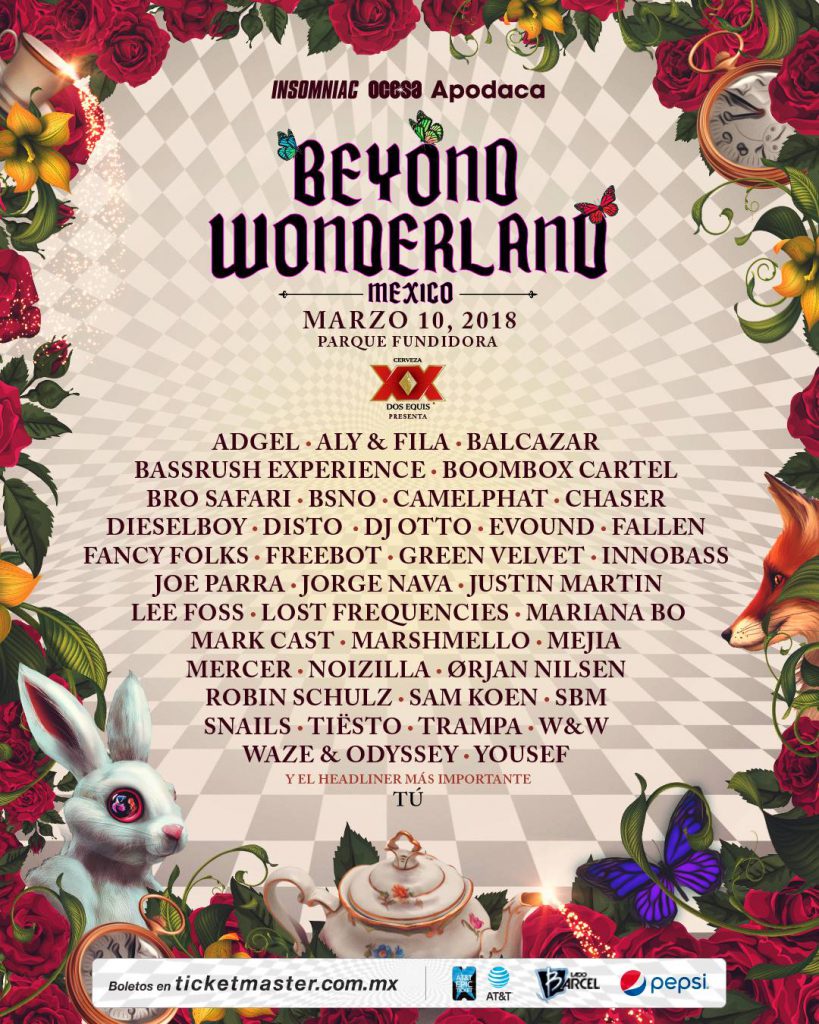