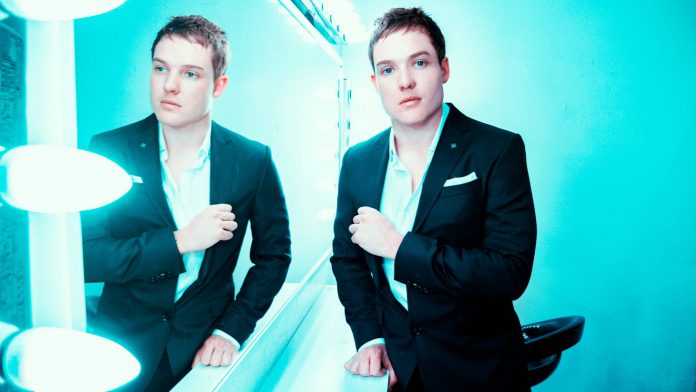 “Did You Know?” marks the second single off tyDi’s new album Collide and his return to trance.

While it has been around five years since tyDi left trance to explore other genres of music, today marks his return with “Did You Know?” His new single captures the essence of trance with its beautiful vocals and powerful breakdowns, but with a unique twist.

“Did You Know?” has tyDi’s signature sound throughout and the track takes inspiration from his early days that long-time fans will love. However, it’s the live orchestra elements integrated into the song that take the track to the next level.

The production of the song alone shows that tyDi poured his heart and soul into the last three and a half years while producing his new album after the release of Redefined. London Thor’s angelic voice pairs perfectly with the orchestra-dance hybrid track, especially during the chorus where she repeats “Did you know that I love you?”

tyDi has partnered up with American composer Christopher Tin, two-time Grammy Award winner, to bring his vision to life.

Determined to push the boundaries of himself and his art, tyDi was ready to bridge the gap between orchestra and electronic music with his new album. While other artists like Above & Beyond and BT have incorporated orchestras into their existing releases, Collide is comprised of entirely new compositions that incorporate live instruments from the start.

Recently, tyDi explained that his trance track “Did You Know?” doesn’t mark an exclusive return to the genre, but he’s excited to play some trance shows next year. It will be interesting to see how well his new hybrid tracks flow together in a set.

His upcoming album Collide, releasing in early 2018, features a wide variety of genres in addition to trance, like drum & bass. The first single off Collide was “Closing In” featuring Dia Frampton, who you might remember worked with tyDi on his 2014 single “Stay”.

“Closing In” lets the orchestra shine through using piano and violin, which steals the spotlight, along with some delectable vocals sprinkled in. Stream or buy “Did You Know?” via your favorite digital platform and give it a listen! 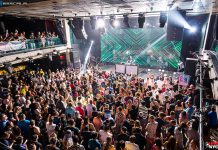 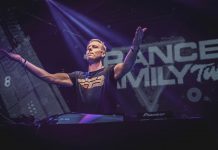