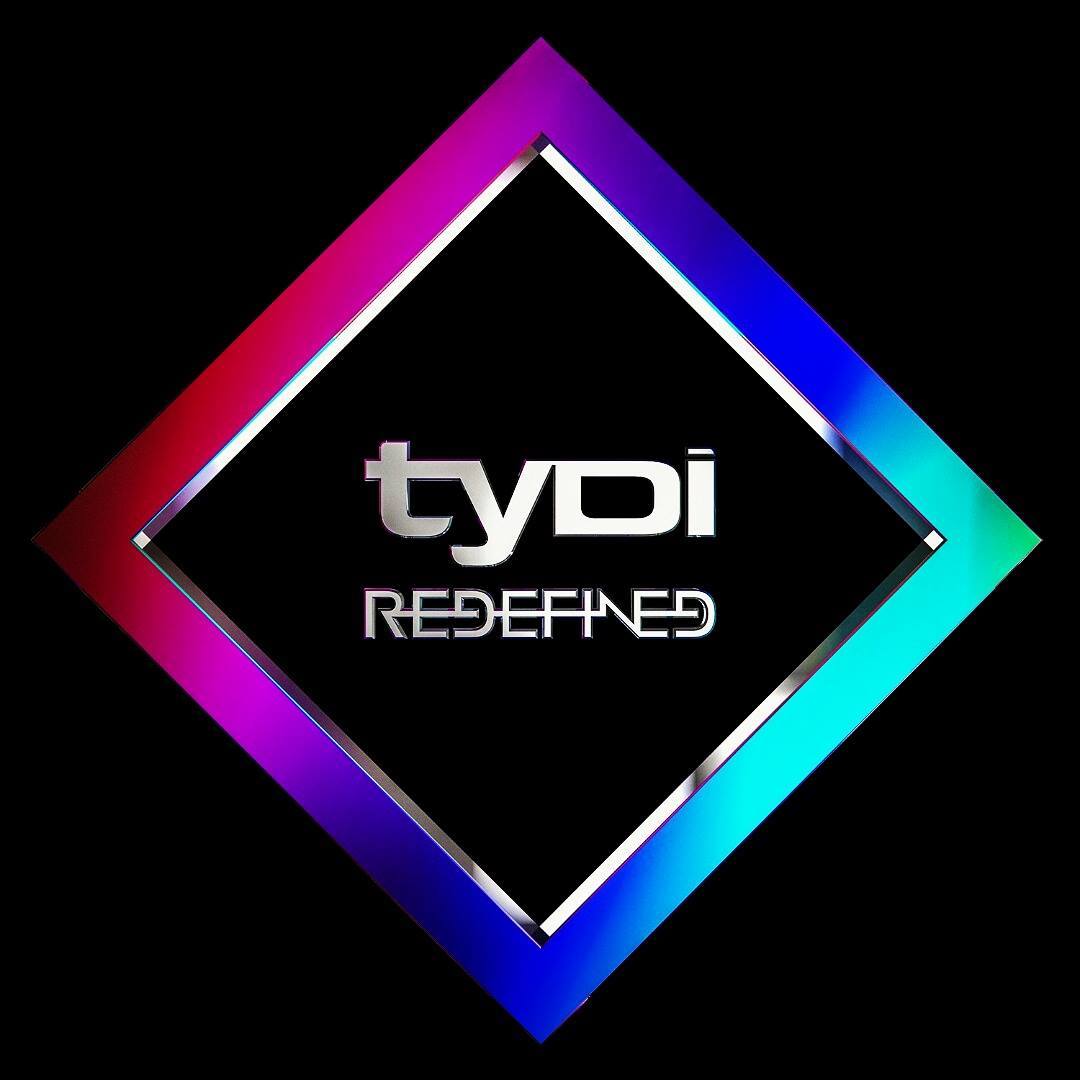 The first album released on TyDi’s record label, Global Soundsystem Records, is Redefined. Featuring 20 fresh tracks on his album, it can only be described as his signature sound combined with influences from the electronic music sphere and beyond.

Each song is carefully crafted with meaning and feeling behind them and it shows. Check out what TyDi had to say regarding his track titled Until I Met You:

The title track Redefined is a power anthem that has the lyrics anyone can enjoy and be inspired by. Another enjoyable song on the album is Die Without You with its inspiration sound that I associate with Seven Lions and has a driving bass breakdown that is like a kitten purring in your ears.

One song that I thought would be included on the album was “Stay” ft. Dia Frampton. The track climbed to #10 on the Billboard’s Dance Airplay Charts. My guess is that TyDi was unable to secure the rights to release it since the track was released through Robbins Entertainment, whose discography includes classic dance songs such as Everytime We Touch by Cascada and Heaven by DJ Sammy. If you haven’t watched the music video for it yet, check it out below:

Lastly, my absolute favorite song on Redefined is the collaboration with Kerli on the track Perfect Crush. Their musical chemistry is something you don’t want to miss. You can purchase the album on iTunes and preview the album on Spotify below: