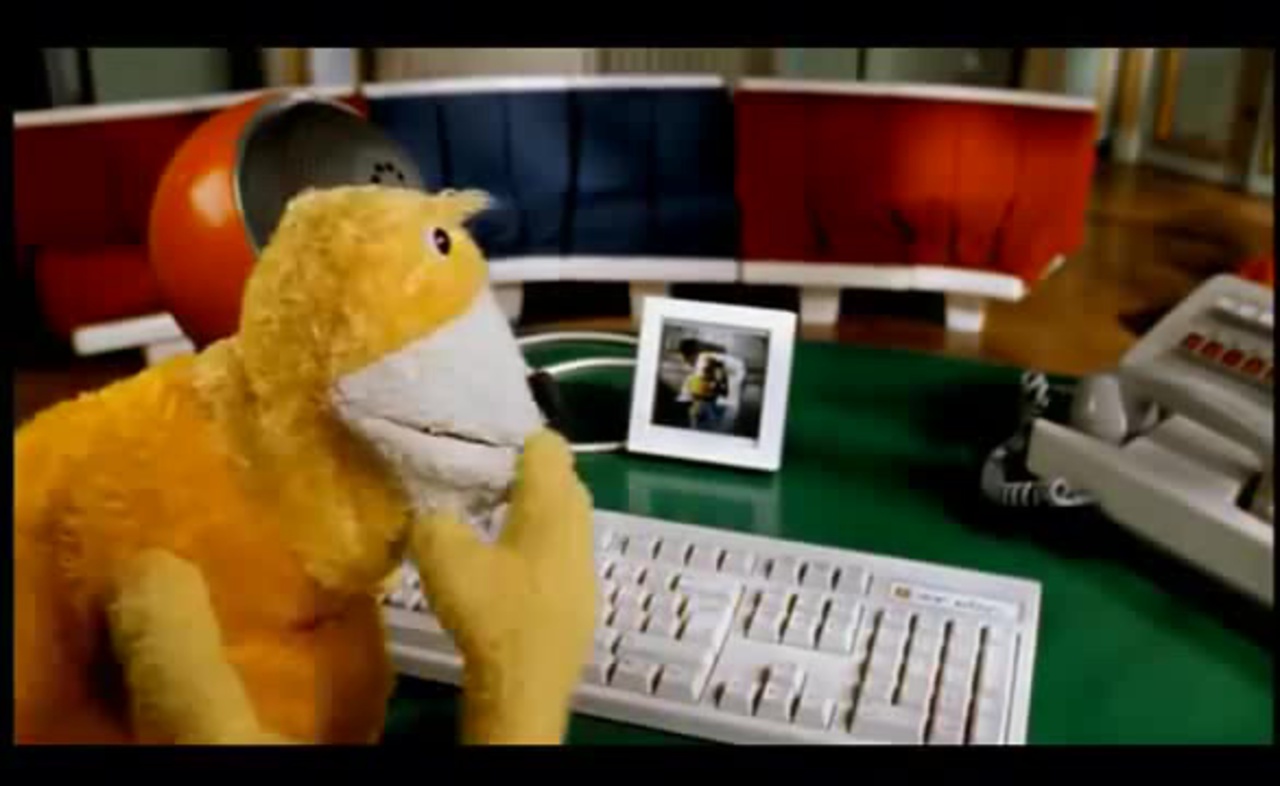 Every now and then, a track comes along that is so ahead of its time that it makes everyone sit up and take notice. That was exactly the story with “Flat Beat” by Quentin Dupieux, also known as Mr. Oizo, a track released in March of 1999. It has the notable distinction of not only topping the charts in several European countries but is also one of only 25 instrumental tracks to ever hit the top of the UK singles chart.

The track is simple enough, with a sonorous bassline, a jaunty, off-kilter beat (borrowed from the song “Put Your Love in My Tender Care” by The Fatback Band), and a cornucopia of sound effects. The overall impact is a startlingly catchy tune that amazingly only took Dupieux only two hours to produce on a Korg MS-20, and is interestingly considered to be one of the first instances of electro house music.

Perhaps just as notable as the track itself is its music video, directed by Dupieux and starring Flat Eric, a yellow muppet built by Jim Henson’s Creature Shop. The video appears to show a day in the life of our fuzzy protagonist – answering phone calls, drying his hair, headbanging, and, perhaps most importantly, eating a bowl full of sausages.

Flat Eric would later go on to star in several Levi’s commercials and appeared in the British version of The Office, and was also featured in several magazines including Cosmopolitan, Mixmag, and NME. Check out the video below, and if you fancy yourself a Flat Eric fan, there might just be a few more out there to whet your appetite…