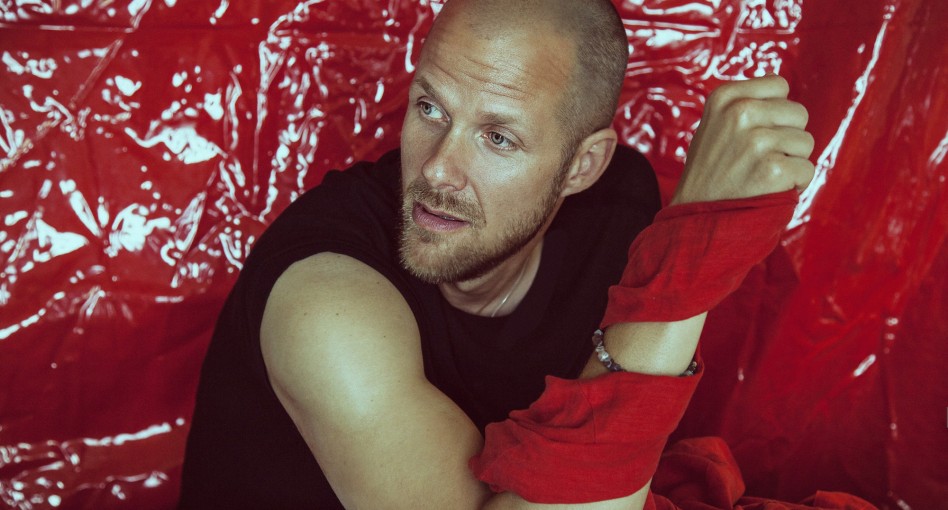 Next August in the beautiful city of Amsterdam, the sounds of techno will dance through the airwaves at the first ever Drumcode Festival!

Come next August history will be made as Adam Beyer & Awakenings unveil the inaugural Drumcode Festival set to take place in Amsterdam. If we take a glimpse into the past, Drumcode stages have been a regular fixture at Awakenings, the long-running Dutch techno extravaganza that throughout the years has become a beloved escape for dance music enthusiasts craving those dynamic underground beats!

The debut festival will take place at NDSM in Amsterdam North, a former shipyard located on the banks of the River IJ. More info will be released soon, so keep your eyes and ears planted firmly on Adam Beyer as the festival plans begin to take shape! You can pre-register for tickets and info by clicking right here!

Adam Beyer has played more Awakenings events than any other artist, with a bright history that stretches all the way back to the late nineties, boasting more than 75 performances and earning him the title Mr. Awakenings.

In 2017 alone he played five Awakenings events, including two sets at the Awakenings twentieth anniversary in Gashouder back in April as well as the massive Awakenings Festival in June. With such a brilliant history with the company, it should come as no surprise that Awakenings would partner up with this next level dance music superstar and support him in his Drumcode Festival endeavors.

What took flight as a small yet eager label 21 years ago in Stockholm, Sweden has catapulted far beyond what anyone had ever imagined it would become, growing into a massive techno phenomenon with Adam Beyer leading the way. In fact, every single week that goes by, over 16 million people tune into Adam Beyer’s Drumcode Radio show while the label consistently delivers only the biggest and best techno offerings on the planet.

Connect With Drumcode on Social Media: