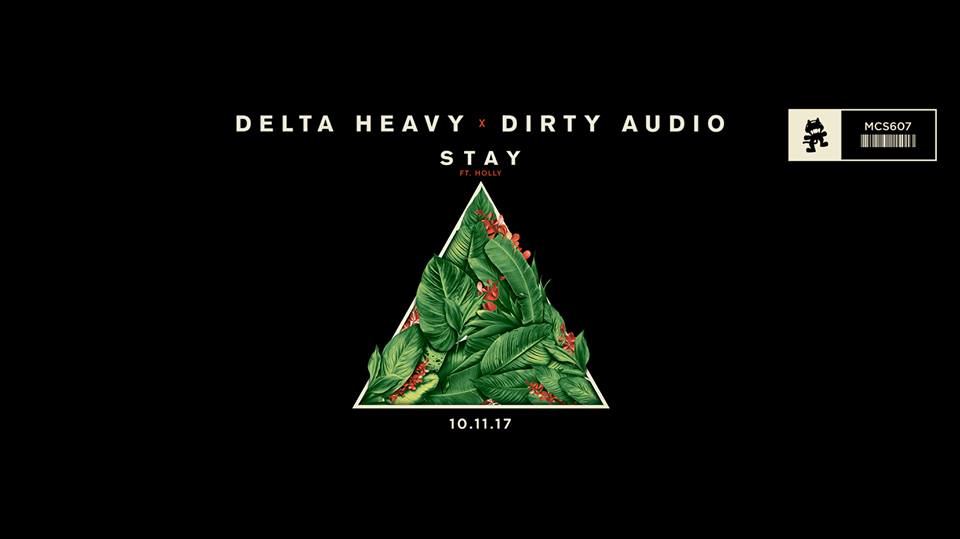 Legendary UK drum and bass duo Delta Heavy has teamed up with LA-based trap producer Dirty Audio and melded their talented forces to bring forth their upbeat new single, “Stay”.

“Stay” is a uniquely heavy, melodic tune that transcends bass music subgenres with its crispy dubstep and bouncing drum and bass vibes. Topped with an enchanting, harmonious overlay by Holly, altogether they have created a unique, uplifting amalgam that incorporates hints of each artist’s distinctive flavor.  “Stay” is a joint release that emerged October 11 on Andy C’s heavy-hitting British label RAM Records and Canadian powerhouse Monstercat. It’s a track that will certainly move innumerable audiences in live performances to come.

Delta Heavy has been around for nearly a decade, tirelessly pushing out countless remixes and original tracks. They have seen their songs released on RAM Records, OWSLA, and high-profile label Warner Music. Some of their past releases also include remixes of heavy-hitters like Zeds Dead, Kaskade, Avicii, and their unique DnB tribute to Hans Zimmer in his theme from the cinematic hit “Interstellar”. This unrelenting duo continuously generates distinctive, memorable hits that remain on set lists long after their releases. 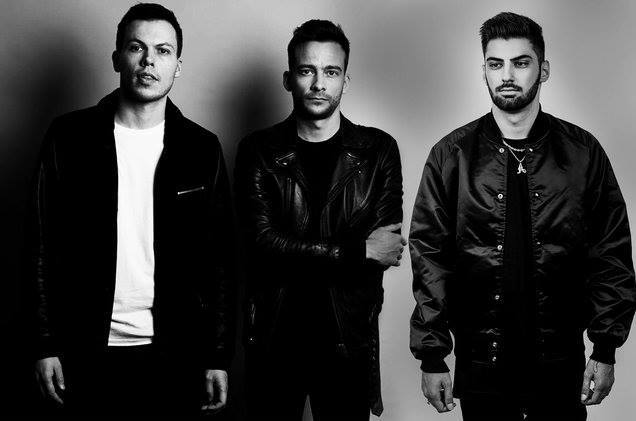 Dirty Audio is a relatively new player in the electronic scene but has gained widespread praise as his career rapidly develops. His music has been amplified by prominent labels such as Monstercat, Mad Decent, Universal Music and many more. He’s previously collaborated with Deorro in their banging track “Hit It”, and has remixed the talented likes of Steve Aoki, NERVO and the Chainsmokers. His hip-hop infused electronic style is amassing popularity and has already gained support from notable artists like Tiesto, Diplo, Dillon Francis and countless more.