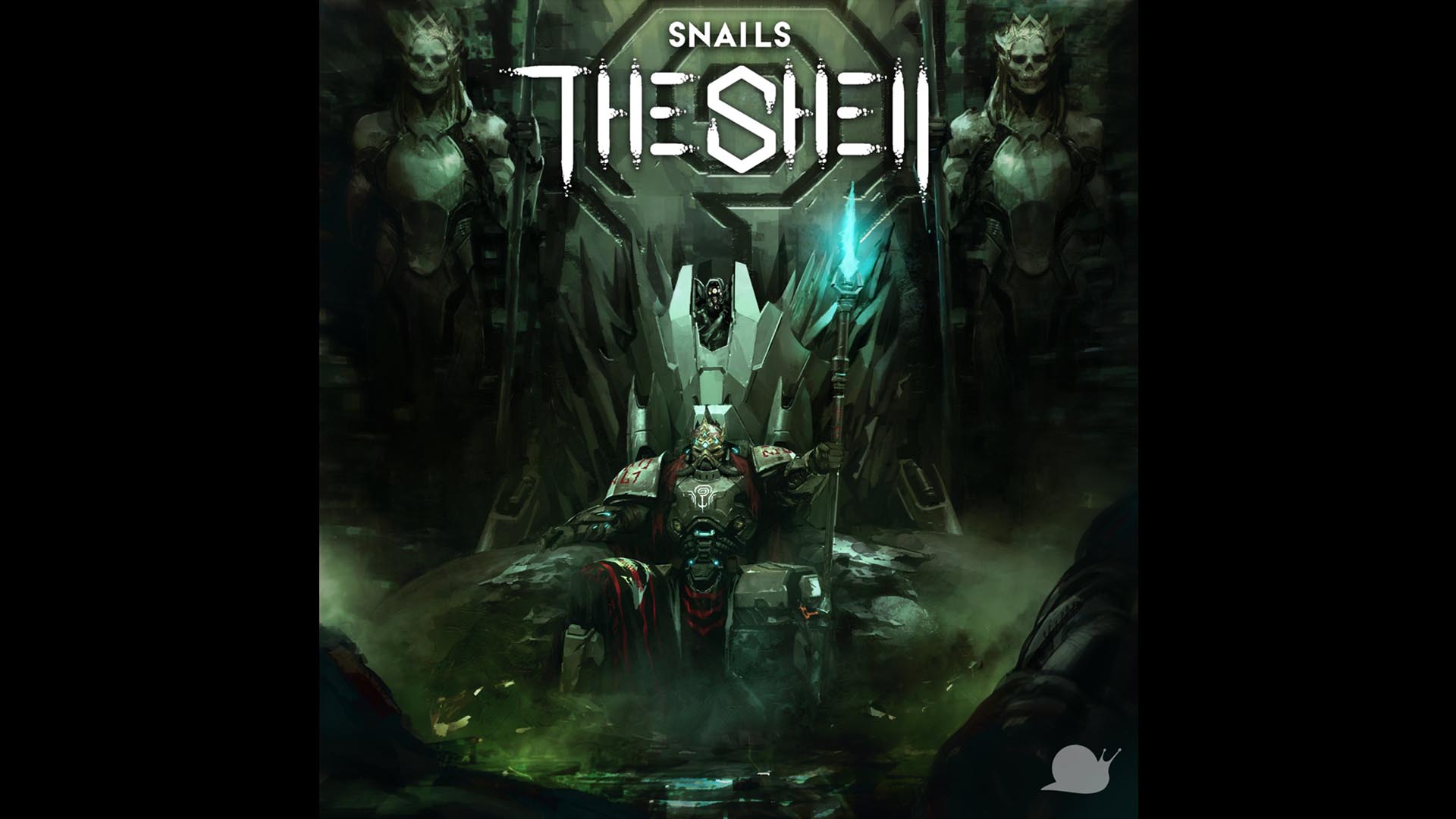 Different artists choose to promote their upcoming albums in different ways. Some choose to go the more traditional route. However, it’s always fun seeing what crafty ways other artists choose to unveil their tracklist and release date. The king of vomitstep, Snails, used the crafty route for his debut album, The Shell releasing October 20.

Snails took to Facebook and posted a photo of the tracklist with the release date, however, the words were incredibly encrypted. He also added the message “First one to decipher gets tickets to a Shell Tour date of their choice!” This created a frenzy as fans attempted to decipher the numerous squiggles of the 12 track album. After only an hour, the tracklist and release date were unveiled.

In addition, Snails has released the third single from his new album. It’s his collaboration with hip-hop icon Waka Flocka Flame titled “WFSU”. The track combines Snails’ signature growling bass with Waka’s infectious vocals. Previous single “Only Want U,” pairs vocals from Akylla as it builds into a nasty drop. It’s a track that melds both producers styles together seamlessly. Overall, from the three tracks that have been released, we can’t be more excited for this upcoming album!

Check out the full tracklist below and then preorder The Shell on iTunes. Snails’ upcoming tour starts next month, so be sure to catch him by picking up your tickets as well. 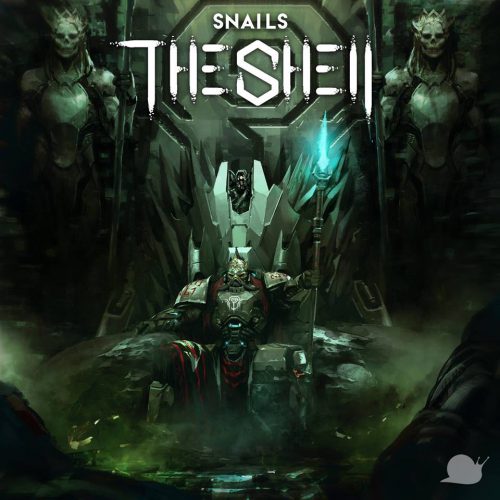