Rabbit In The Moon Remixes Linkin Park’s “One More Light” 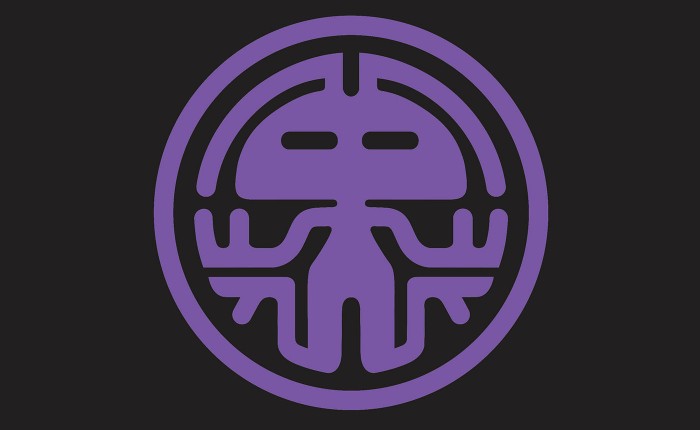 After the tragic loss of Chester Bennington in July, Rabbit In The Moon has paid tribute to Linkin Park with their remix of “One More Light”.

Stream or download the original version of “One More Light” on your favorite platform.

Known as innovators in the electronic music scene, Rabbit In The Moon‘s storied history of insane live shows and quality music has led them on a journey around the world. Over the years they have graced the stage at many festivals and shows, and have played along with acts that weren’t solely electronic in nature. This included artists like Chester Bennington of Linkin Park, who tragically took his own life this past July.

Upon hearing the news of Chester’s passing, A.Machine of Rabbit In The Moon looked back to memories he had made and listening to music Chester had created. This led to him stumbling upon “One More Light”, a tune from Linkin Park that stuck in his head. Finding inspiration in the tune, he found an acapella and got to work in remixing it in a proper tribute for Chester.

Check out the Rabbit In The Moon remix of “One More Light” below, which also features a tribute video for Chester Bennington, and read on for the full story of how these two came into contact all the way back in 2008.

Donate to Hurricane Relief for Texas, Florida, and Puerto Rico and #MakeChesterProud via their GoFundMe, and catch Rabbit In The Moon this weekend in Denver!

Watch the video for Linkin Park – One More Light (Rabbit In The Moon’s Hope And Heaviness Remix) on YouTube:

Every song you’ve ever heard has a story…

On May 10, 2008 Rabbit in the Moon were supposed to perform a live show in Tempe Arizona for the Club Tattoo 13th Anniversary with Chester’s band Dead by Sunrise. One week before that we were performing a live show at the World DJ Festival in Seoul Korea. The night after our performance, Bunny, my brother in music and Rabbit in the Moon, went to visit some other DJ friends who were performing. As he was hyping up the crowd having fun. Some drunk guy threw a bottle up on stage and just happened to hit Bunny’s eye and shattered his lense and detaching part of his retina. When I heard the news my heart sank. I could only hope he wouldn’t be blind in one eye. Because if you look at any other of our videos you’d know Bunny is a performer who likes to do crazy things on stage. Since, he would be in the hospital in Korea, me and some of our crew ended up flying home to LA. Knowing that we couldn’t perform the full show I was going to cancel our show with Chester. But he was into having me just come DJ. As much as I couldn’t stand the thought of going to play without Bunny. We always have the philosophy that the show must go on. So I went.

I remember bits in pieces of the night mostly because I was in a haze of despair about our future. Would my best friend be able to see fully again? Would Rabbit in the Moon ever play live shows again? The sadness and questioning was all getting too much. The one thing I do remember about that night was meeting Chester. He walked up smiling, gave me a hug and said. “Hey, how’s Bunny?” From the moment we talked, there was this lightness and hopefulness that followed. I always say the Universe provides what we need when we need it most.

After waking up to the news of Chester’s passing. I did what most of us fans did, I scoured the internet to hear and see what videos I could find as I dealt with the loss. I ran into this song One More Light. The next morning I woke up still hearing the song in my head. My first thought was, I wonder if there’s an acapella online? Sure enough I found one. I decided to see what it would be like to make a dance mix. But something that felt uplifting as a celebration of his life, the band and their art. In August I attempted to finish the song, but my hard drive crashed right in the middle of it. I almost gave up after that. But in Sept I had some more time and started to work again. Then last week Mike from Linkin Park announced their show at the hollywood bowl, and released a video for One More Light. Then I thought, oh, I guess Chester was telling me to wait, it wasn’t the right time before, but now it is. I’m happy to say Bunny did have surgery and has enough eyesight to perform, and we are still at it. Playing festivals like Ultra and EDC over the years. This remix comes from the influence of playing at them. I hope you find as much joy watching it as I did working on it…

A.Machine (Rabbit in the Moon)

PS. Although I live in LA, I grew up in Florida and performed a lot in Puerto Rico and Texas. I loved Mike’s tweet about #MakeChesterProud So I want to raise some money for the victims of these hurricanes. Go here to donate anything you can and thank you! and thank you Chester and Linkin Park…

Connect with Rabbit In The Moon on Social Media: