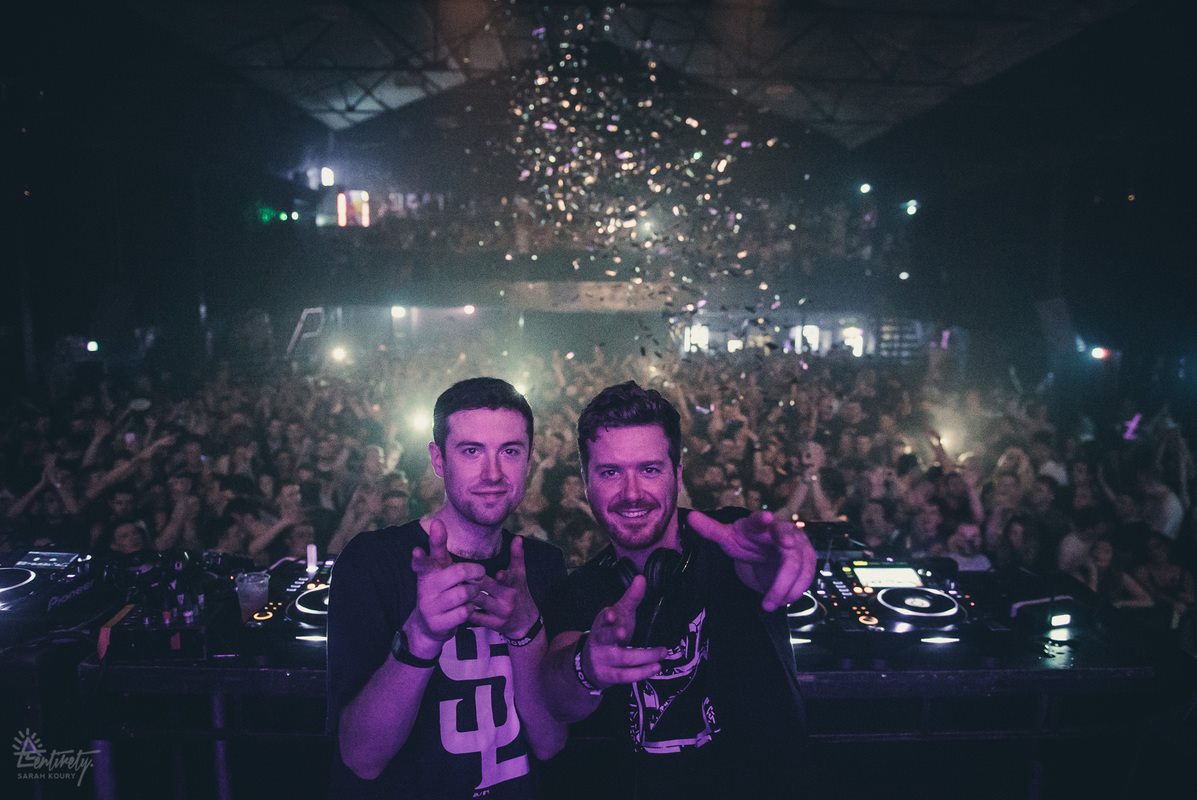 Gorgon City is expanding the reach of their kingdom with the launch of their new label, REALM!

Having already dominated the house music scene with their sets, including a string of absolutely unreal live performances, Gorgon City has now set their sights on running their own imprint.

Dubbed REALM, the new label sets out to feature Gorgon City‘s club-focused and underground tunes, which explores the DJ set side of their careers. Backed by Virgin EMI, this new label is sure to impress with their upcoming releases.

The first track released on the new REALM imprint is a banger from Gorgon City, “Primal Call”. Played throughout many of their sets this summer at their residency in Ibiza at Amnesia, the tune is now primed to dominate house sets around the globe. Already supported by major names in the scene, the track also received play on Annie Mac’s BBC Radio 1 show as well.

Matt & Kye from Gorgon City had some words to share about the launch of the new label:

“We’ve been planning to launch our imprint for a long time and it now feels like the perfect time to release ‘Primal Call’, after getting great reactions over the summer. We wanted the debut to be a new track from us, to set the vibe of what’s to come on the label. We can’t wait to release more great music on REALM, so watch this space!”

The duo will set out this fall on the Kingdom Tour, with dates in both the United Kingdom and the United States with many special guests appearing throughout. Check the tour dates below and definitely don’t miss their set when they hit a city near you! 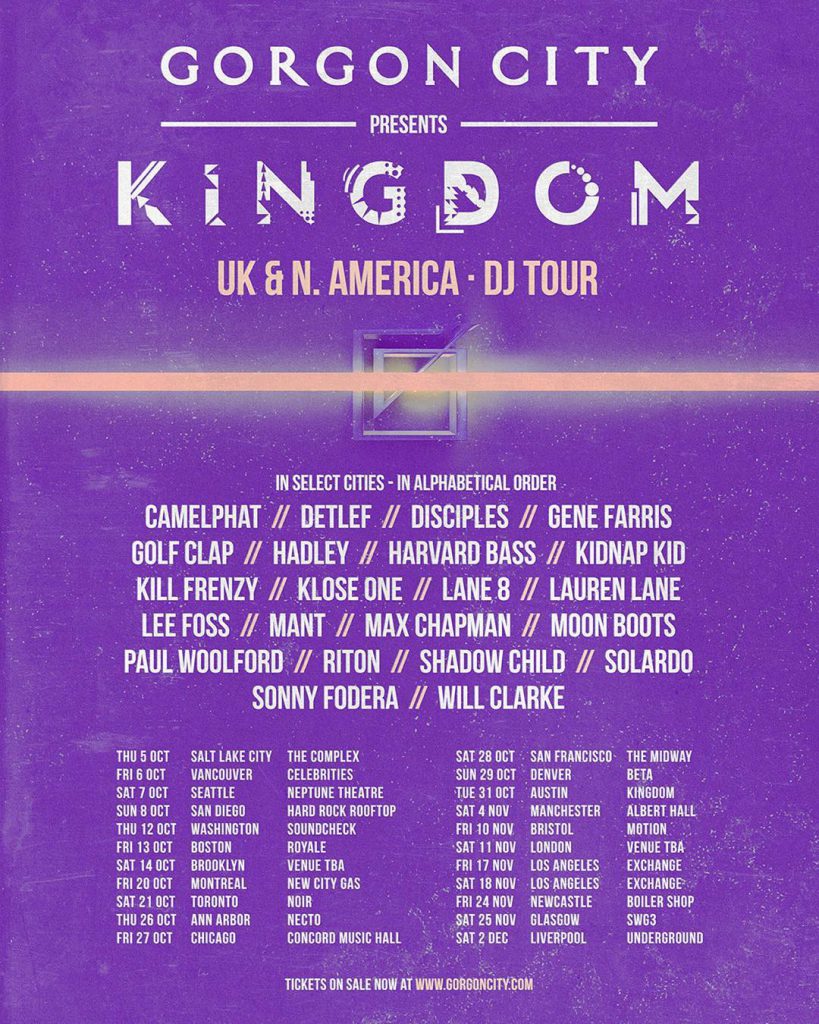