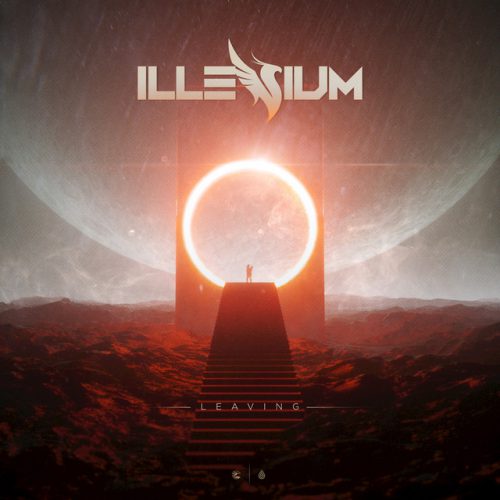 Illenium starts off “Leaving” with a soft piano melody, which leads us into a heartfelt voicemail message before bringing out the synths we know and love. I traditionally prefer female vocals, but the vocals provided by EDEN makes me want these two to work together more in the future. With just a week to go until Illenium release his new album, this new single release doubles down my recommendation to give it a listen. 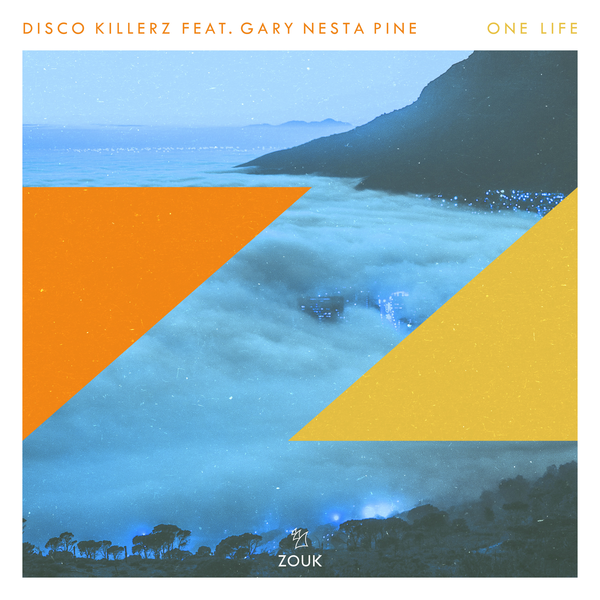 Disco Killerz team up with Gary Nesta Pine on “One Life”

Out now on Armada Zouk, this Disco Killerz tune is an uplifting way to end your summer. Bringing those island vibes that everyone loves, you can close your eyes and imagine sipping on a tropical beach while listening to this tune. Hailing from New York City, this duo is sure to continue their rise in popularity throughout the rest of the year, so make sure you’re tuning into them now! 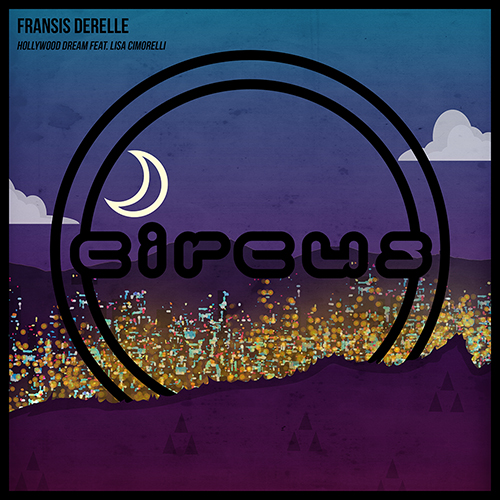 As one of our artists that you should be listening to in 2017, Fransis Derelle has continued to make serious waves in the bass music scene as of late. Just released this week on legendary label Circus Records, his latest tune “Hollywood Dream” features vocals from Lisa Cimorelli as she tells the world “you’re just like a movie”. Listen to this dope bass tune below and read on for Fransis’s meaning behind the tune!

“It’s the story of a girl living in Hollywood who ends finding her dream guy. To her, she can’t believe it because he is everything she has ever wanted and it all feels like a dream to her. It is the perfect love story, so there is no way this could be real.” 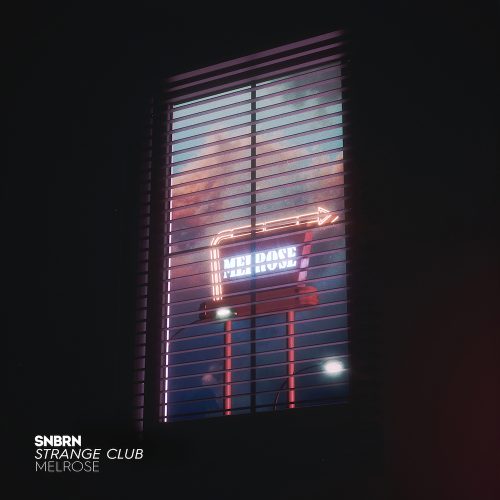 “Melrose” is a perfect synthesis of SNBRN’s deep house sound and Strange Club’s reflection of their surroundings in their music. Both artists are Los Angeles based and “Melrose” embodies that, describing the women who frequent the boulevard. The track has been described as dark and dirty and it’s just that – with a steady, minimalistic beat throughout and a satisfying drop to top things off. If you’re in the mood to get down, make sure to give this song a listen. 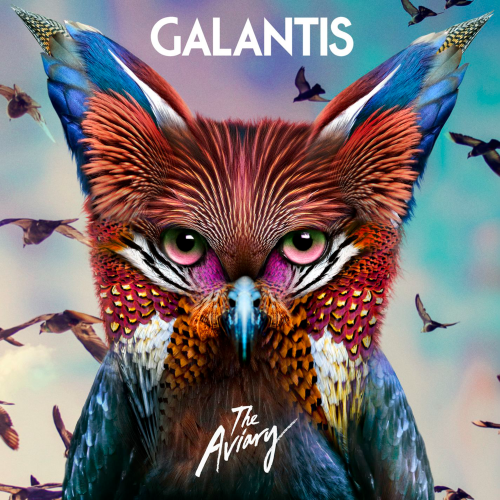 Galantis releases feel-good collab “Tell Me You Love Me” with Throttle!

The shining release off of Galantis’s new album, Aviary, “Tell Me You Love Me” is an irresistible dance floor hit. Released on Big Beat Records, the collaboration with Throttle is sure to get you up and dancing and put a big old smile on your face. The track is a seamless fusion their two styles, Throttle’s groovy disco house perfectly meshing with Galantis’s upbeat electronic sound. A succession of catchy piano chords characterize the track and keep you bopping and grooving for the entire three minutes. The raspy vocals in the verses are met with some cute electronified vocals in the chorus, playing off each other in such a fun way. I can’t get enough of this jubilant collab–the rest of Galantis’s Aviary album is amazing as well, make sure to give it a listen! 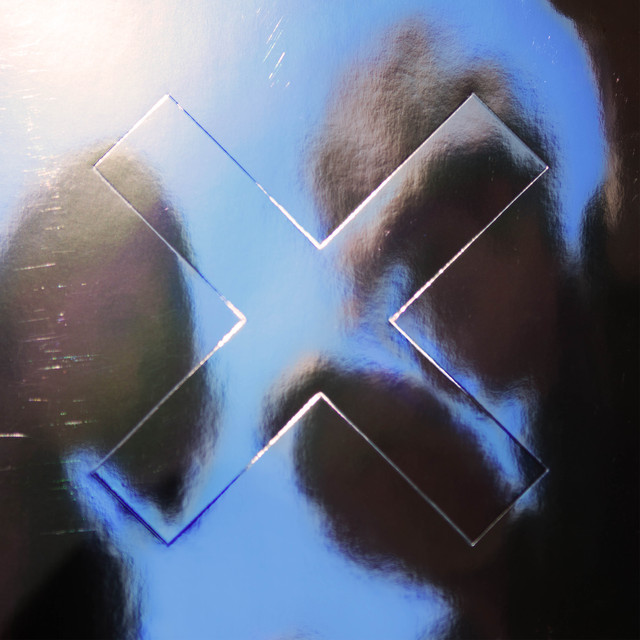 In addition to producing his own music in the electronic scene, Jamie XX has also been apart of The XX since 2005. Holding down the decks for the indie trio Jamie is the main reason you hear a larger electronic influence on The XX’s new album “I See You”. Especially on the track On Hold. On Hold became my favorite single from new album so when I heard Jamie XX gave it a rework I was more than stoked to give it a listen. The remix is almost twice as long as the original track and showcases Jamie XX’s ability to create a whole new vibe with a track while maintaining the integrity of the original. The remix is way more electronicy and more what you can expect from Jamie XX’s other solo productions. 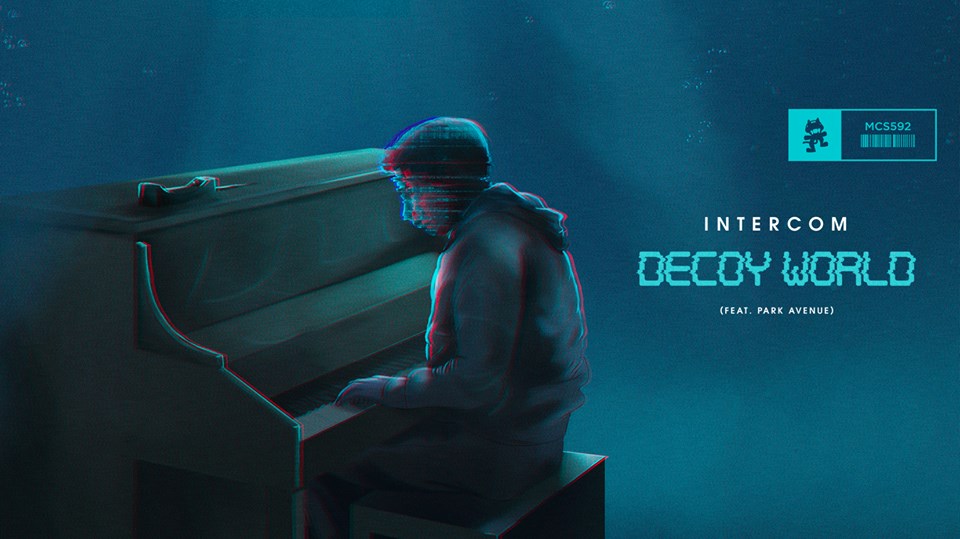 Monstercat’s newest artist, Intercom debut his first original single this month. The single called “Decoy World” features Park Avenue on vocals while the song has several kick drum beats and synths. Some listeners may think the song is similar to Porter Robinson with a mixture of harsh and soft sounds intertwined in a perfectly harmonious way. Choosing Park Avenue on the vocals feels so right for this song and makes us want more of Intercom’s music. We’ll be keeping our peeled for more. 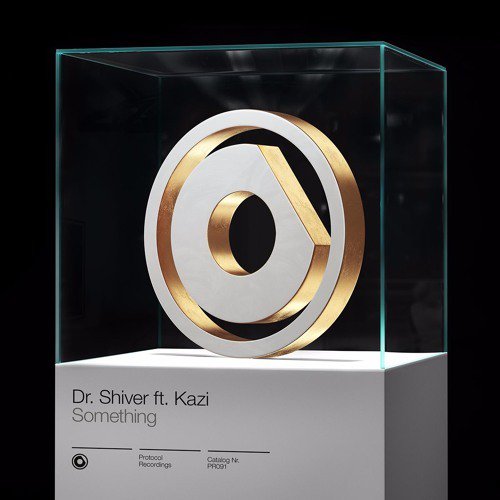 Shiver towards the Autumn air with Dr. Shiver

Fall may be rapidly approaching but we are not turning down the summertime heat quite yet.  Nicky Romero’s Protocol Recordings recently dropped in the tastefully sweet “Something” by Dr. Shiver featuring Kazi.  A stylistic departure from the core of main-stage anthems, the track is unequivocally a Disco House stormer.  Keys are straight 1960’s and full of soul; which is a great way of describing the vocals as well.  Need something to enjoy during closing season out on Ibiza…? Look no further!  House heads rejoice!