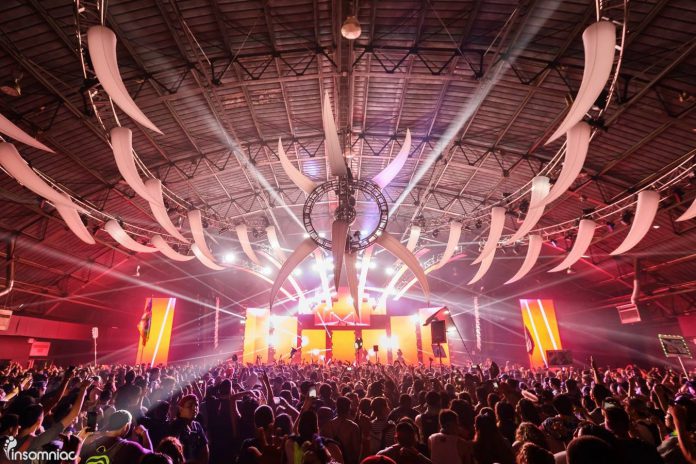 Escape with us, and come inside — the Psycho Circus has arrived!

Insomniac has just released the day splits along with single-day tickets for their annual Escape: Psycho Circus 2017. Returning to NOS Events Center in San Bernardino on October 27 – 28, 2017, it will be North America’s largest Halloween music festival this year.

Headliners can expect 75 globally renowned artists, four newly designed stages, creepy costumed characters, and the eerie interactive Asylum maze. Three of the four stages will be curated by Insomniac’s Audiotistic, Basscon, Bassrush, and Factory 93, meaning you’ll be able to creep back and forth between vibing to some driving techno at the Factory 93 stage or head banging to some dubstep and trap at the Audiotistic and Bassrush stage. The diversity of each brand within Insomniac guarantees that there will be a little something for everyone no matter the time in the night it is.

Day splits are as follows. but for those of you who need a little help deciding what day to go to, keep an eye out for our top artists to see in the coming weeks.

Still on the fence? Check out our review of last year’s event! 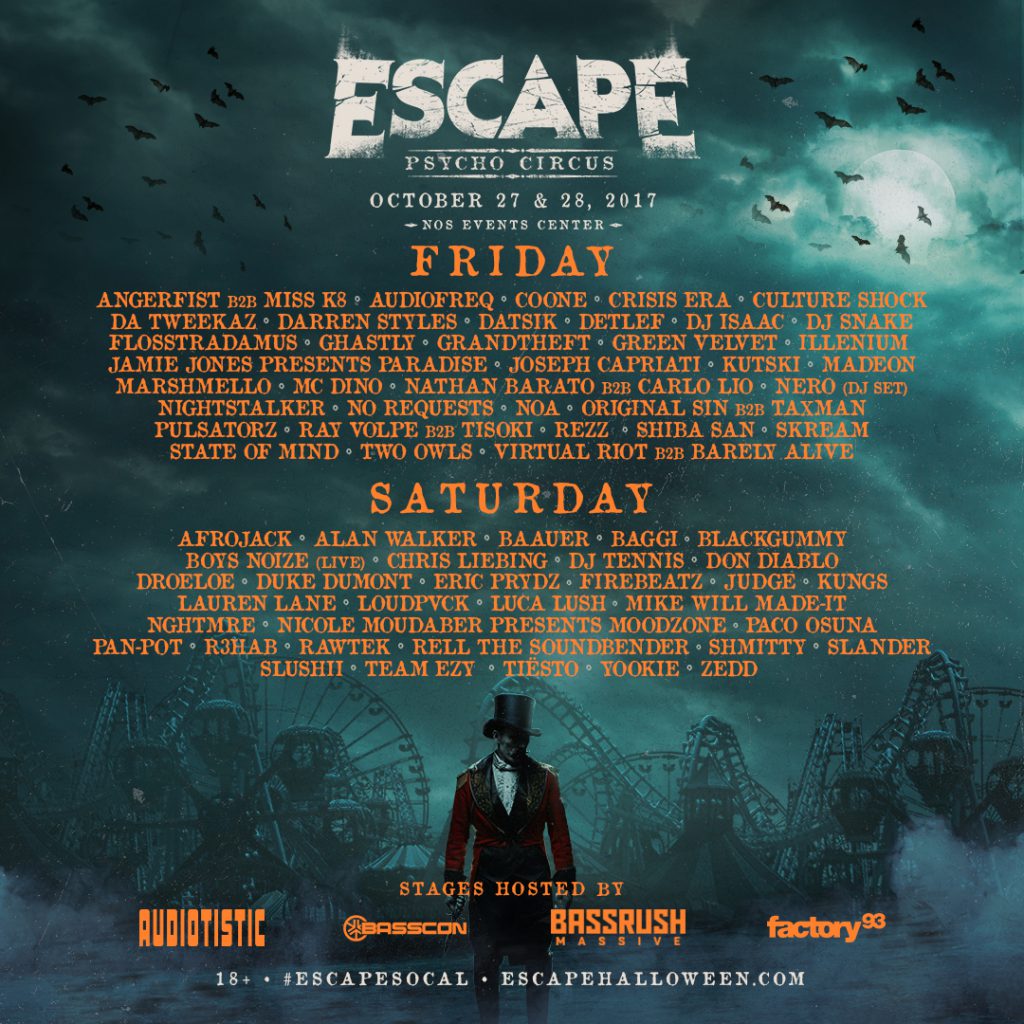 GA and VIP tickets are still available, but we are fully expecting them to sell out. Grab them now!

Throughout its 23-year history, Insomniac has produced more than 1,000 festivals, concerts and club nights for nearly 5 million attendees across three continents. Insomniac’s events are held in California, Florida, Michigan, Nevada, New York, the United Kingdom, Mexico, India, Australia, and Japan. The company’s premier annual event, Electric Daisy Carnival Las Vegas, is the largest multi-day music festival in North America, and attracted more than 400,000 fans over three days in June 2017. Founded by Pasquale Rotella, the company has been based in Los Angeles since it was formed in 1993. 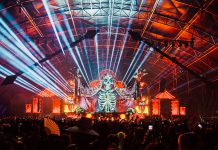 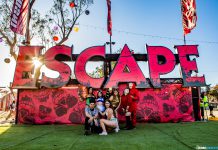 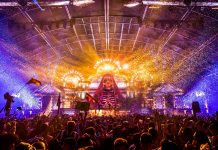 Lose Your Mind with These Escape: Psycho Circus 2019 Livesets